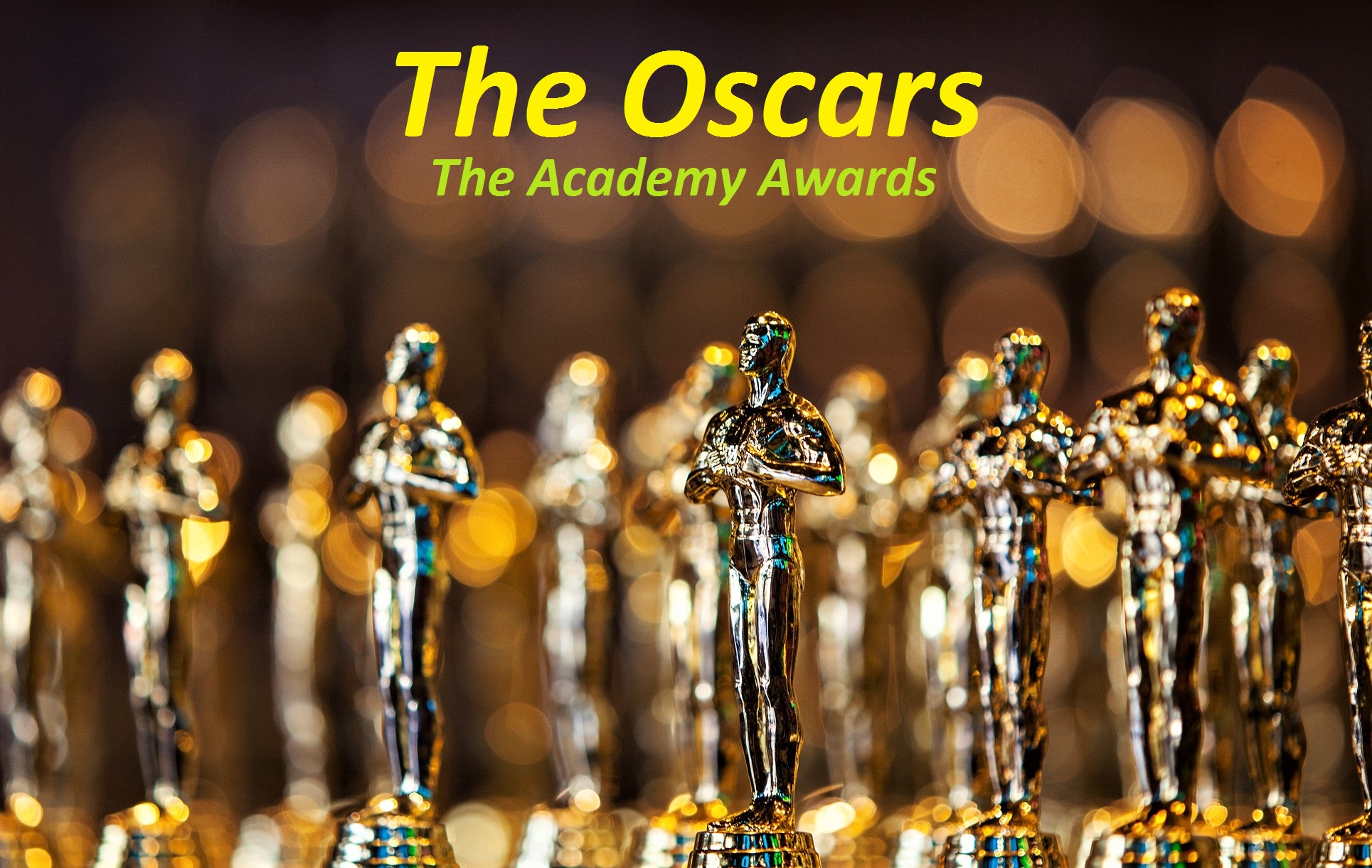 Academy Awards are recognized all over the world, it is the most famous film award around the world. Winners of the Academy Award are considered to be the best in the film industry.

The history of Academy Awards, which are also referred to as the Oscars, goes back to the first half of the 20th century. American film industry skyrocketed after the end of World War 1 and myriads of films comprising several genres commenced appearing in Cinemas throughout America. Many of the films were studded with people whose acting prowess was recognized throughout the nation.  Whether it was a protagonist saving the country from enemies’ wrath or an antagonist who tried to disturb the social fabric of the society, people were nevertheless drawn closer and closer to the cinemas, as it was the sole medium for people to watch these motion pictures. People weren’t reluctant even a bit in shelling out money in order to buy tickets to behold the wonders that were motion pictures. Although poverty was still not alleviated despite economic reforms and some weren’t able to buy tickets in the first place. Acquisition of a ticket was a prerequisite to enter a Cinema.

In 1929, ten years after the end of World War 1, and amidst the boom of the film industry, there arose a need to formally recognize the actors who stood out of the bunch and entertained people in an incomparable manner. Some of the actors acted in such a superlative manner that the public perceived the film as impeccable and thought as if what they were watching was not anything fictitious but reality. Actors were perceived as artists and were revered more than anything by the masses.

In the aforementioned year on May 16, the first Academy Awards Ceremony was taken place. It was a dinner party at the Hollywood Roosevelt Hotel. Around 270 people witnessed the remarkable and unprecedented commencement of the presentation of fifteen awards in form of statuettes. It was a time period of mere fifteen minutes which made it possible to set precedent for honoring the incumbent and the future artists. People were almost oblivious of the work done by the background crew during the making of a film, therefore in order for them to be apprised of the fact that alongside Actors, other people such as Directors, Producers, and Costume designers also played a pivotal role in making the magic happen, statuettes were awarded to them too. Until 1940, winners were announced three months prior to the yearly Academy Awards Ceremony in the Los Angeles Times. In 1941, a wrapped envelope was used to disclose the names of triumphant.

The first actor to have won the Academy Award was Emil Jannings, as his performance was perceived as virtually impeccable in the 1928 movie called The Last Command. He was awarded the Oscar taking into account the ‘Best Actor’ category. Janet Gaynor was the first female to win the Oscar award for best actress as she performed superlatively in three films namely; 7thHeaven, A Song of Two Humans, and Street Angel released in 1927, 1927, and 1928, respectively.

The Academy Awards Presentations are not faultless in eyes of some of the people, throughout history, they have been mired with allegations of Racism, Plagiarism, leaving out the obviously deserved ones, etc. Technical glitches have also been part and parcel of the presentations as the latest major example is the announcement of LaLa Land as receiver of the best picture award instead of Moonlight, and this happened just because Warren Betty and Faye Dunaway were handed over the wrong envelope amidst the 89th iteration of the ceremony.

Amazing Facts about The Academy Awards