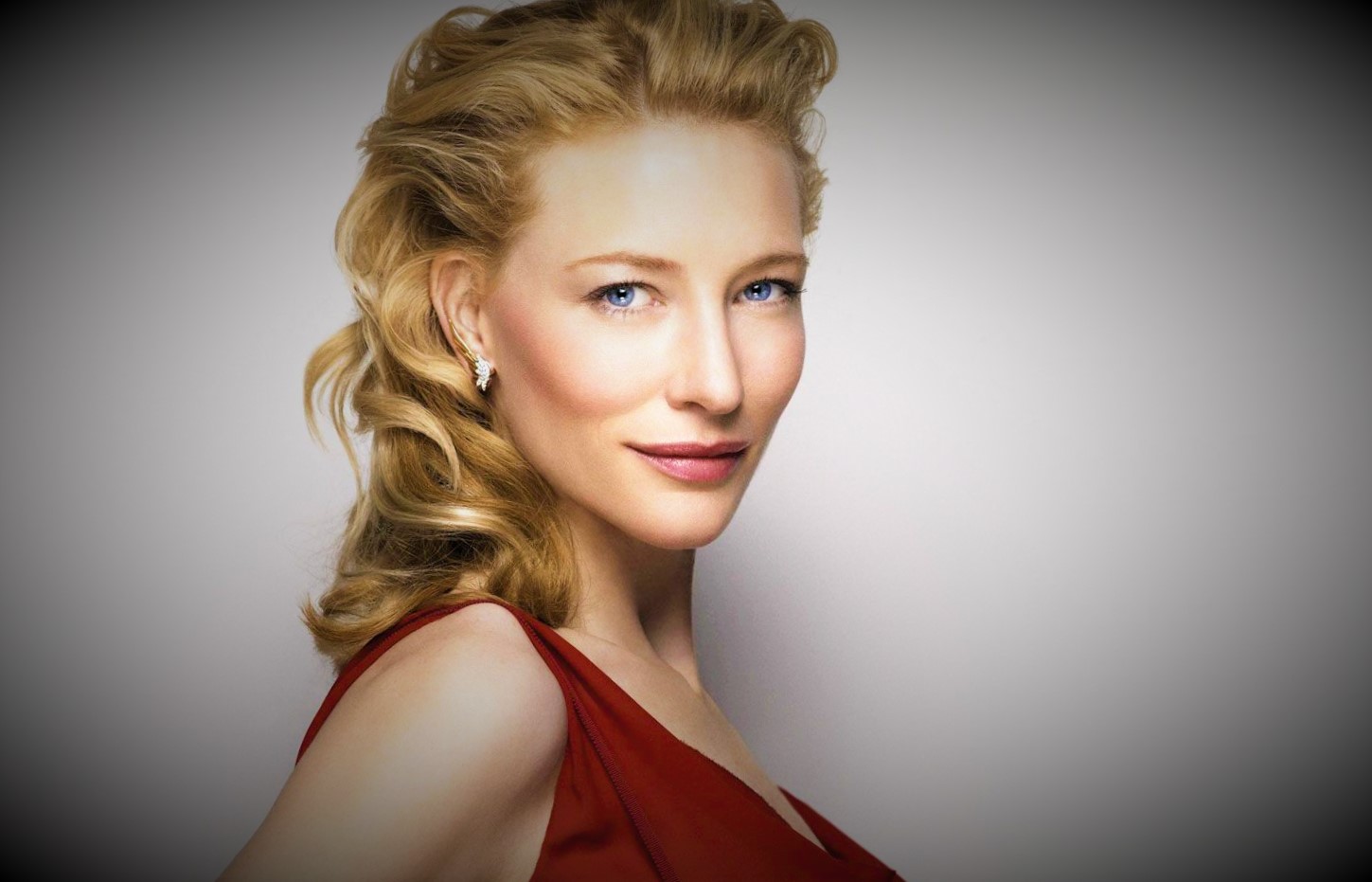 The gorgeous, hot and talented Australian actresses Cate Blanchett is one of the biggest global superstars. She is one of the best actresses in the world. Blanchett has received three British Academy Film Awards (BAFTA), three Golden Globe Awards, three Screen Actors Guild awards, and two Academy (Oscar) Awards along with hundreds of other nominations. In 2001, the Australian government honored her with a Centenary Medal for her contribution to Australian society. Time magazine listed her among the most influential people in the world (2007) in 2007. In 2017, the Australian government honored her with Order of Australia. She was among world’s highest-paid actress in 2018.

Cate Blanchett is best known for her works as an actress, theater director, and a producer. She was born in Melbourne, Australia in 1969. Blanchett made her acting debut back in 1992 with roles in different plays such as Electra and Hamlet. She made headlines with her role as Elizabeth I in the 1998 biographical drama film Elizabeth (1998) and received a Golden Globe award and a BAFTA award in the Best Actress category. In this film she co-starred with Geoffrey Rush and Christopher Eccleston. She also received her first Academy Award nomination for this role. This was the breakthrough that Cate Blanchett needed. After this, she rose to prominence and never looked back.

Cate Blanchett is considered one of the most beautiful, sexiest, hottest and most talented actresses in the world. Her most famous roles are as; Katherine Hepburn in The Aviator (2004), Irina Spalko in Indiana Jones and the Kingdom of the Crystal Skull (2008), Daisy Fuller in The Curious Case of Benjamin Button (2008), Jeanette Francis in Blue Jasmine (2013), Hela in Thor: Ragnarok (2017), Lou Miller in Ocean’s 8 (2018), and many more. Blanchett played the role of Lady Galadriel in the Lord of the Rings series and the Hobbit series. She has also worked in several television productions.

She once worked as an American cheerleader in a boxing film while she was visiting Egypt.

So far, her films have grossed over $10 billion worldwide.

She was appointed UNHCR’s global goodwill ambassador in 2016.

The most successful and critically acclaimed film starring Cate Blanchett is The Curious Case of Benjamin Button (2008). In this film she co-starred with Brad Pitt, Tilda Swinto, and Julia Ormond. The film was a huge commercial success. It was also a critical success. The Curious Case of Benjamin Button (2008) holds a 7.8/10 rating on IMDb, a 71% rating on Rotten Tomatoes, and a 4.3/5 rating on Vudu.

Cate Blanchett has appeared in several most desired, sexiest, hottest, and most beautiful lists over the years.