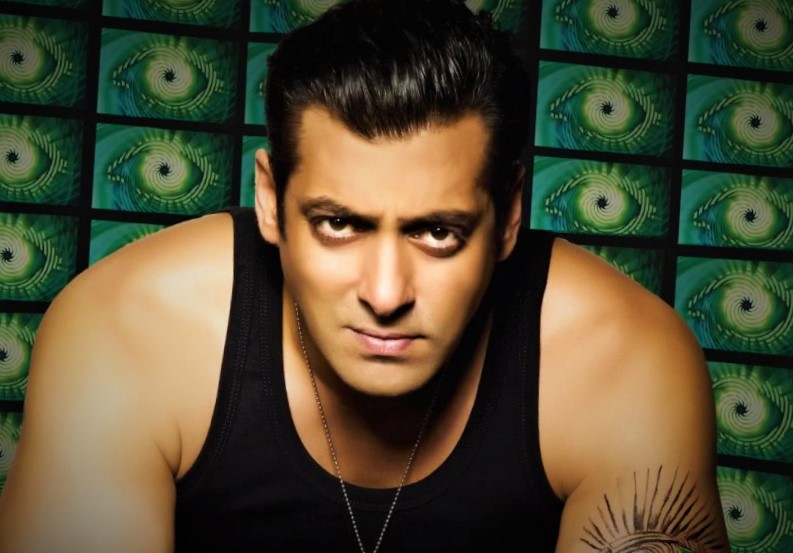 The Indian actor Salman Khan is among the most popular and most beloved Indian actors around the world. Salman Khan is known for his work in the Bollywood film industry as an actor, singer, and film producer. He is also a television reality show host named the Big Boss. Salman Khan is considered one of the most commercially successful actors in the Bollywood film industry. He has received numerous film awards and nominations for his acting and has played many famous roles in several successful movies. Forbes magazine listed him among the Top-paid 100 celebrity entertainers around the world. In 2018, Forbes ranked him on #82 in its list of Top-Paid 100 celebrity entertainers around the world. With his earning of above $37.7 million he was the highest-paid Indian actor that year.

He is among the Megastars of the biggest Bollywood stars of all time.

Khan was arrested and tried for shooting and killing a rare Indian black antelope. He was found guilty and was sentenced to five years of imprisonment.

Khan was once arrested by Indian police for having alleged connections with the underworld mafia.

He is one of the four Khans who have been ruling and dominating the Bollywood film industry since the 1990s. The other three Khans are Amir Khan, Shah Rukh Khan, and Saif Ali Khan.

Salman Khan is known for his love for children. He visits sick children in hospitals and often donates blood.

He is famous for tearing his shirts in films to show his muscles.

Salman Khan is well-known for his muscular body. It is because of the muscular physique that he has a huge female fan base.

He appeared on #7 on People Magazine’s list of ‘best-looking men in the world’.

He is a very good swimmer.

Khan is one of the highest-paid Bollywood stars.

His father is the Indian actor and film producer Salim Khan. Salman Khan could have used his father’s fame and name to get acting jobs in his early/struggling years as an actor, but he never did. He never told in auditions that he is the son of Salim Khan and tried his luck and talent.

In 2007, he appeared in the musical-romance Hollywood film Marigold (2007). He became the first Bollywood/Indian actor to star in a Hollywood film.

He has also worked as a male model before he made his name as an actor.

Salman khan loves to paint and he is actually a very good painter.

He loves to do charity work and has founded two non-profit foundations, Being Human, and The Salman Khan Foundation.

Forbes ranked him on #82 in its list of Top-Paid 100 celebrity entertainers around the world in 2018.