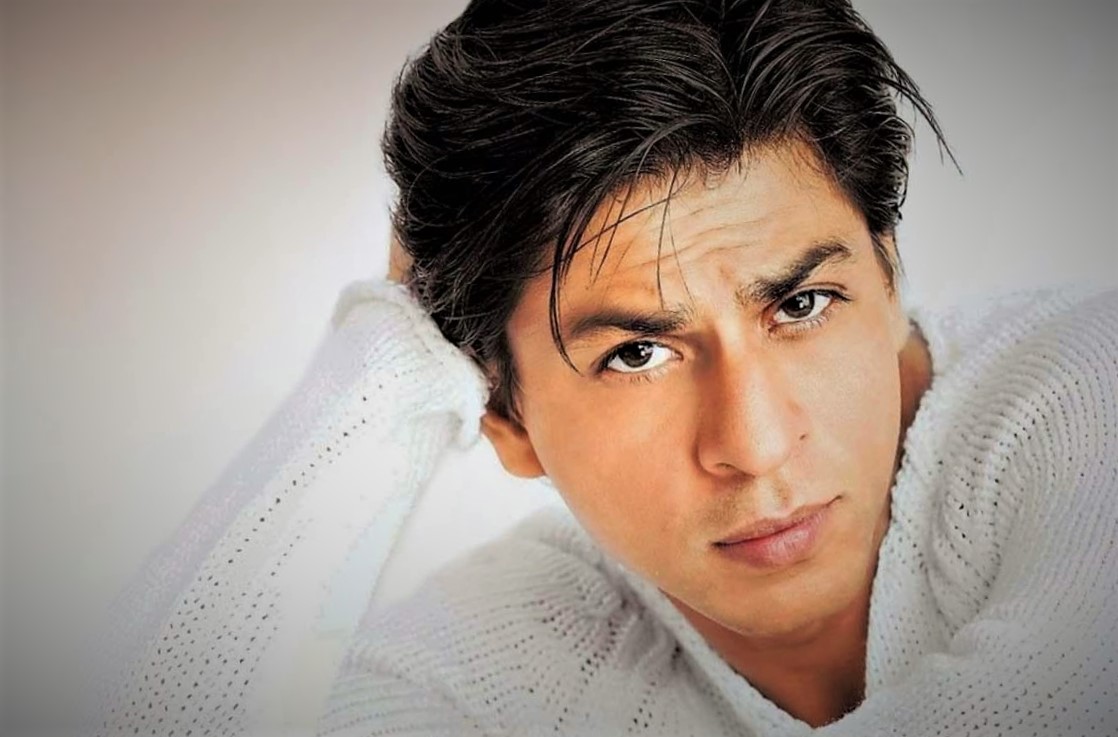 The ‘King of Bollywood’, ‘Badshah of Bollywood’ and also known as SRK, Shah Rukh Khan of one of the most successful and most talented Bollywood actors. Shah Rukh Khan is also a filmmaker, producer, businessman, and television personality. He has appeared in more than eighty (80) Indian (Bollywood) films and most of them have been blockbusters. He is one of the most critically acclaimed and praised Bollywood stars of his generation. Khan has received 166 major and minor award nominations and has won 93 awards for his acting, including fourteen (14) Filmfare Awards, Bollywood’s biggest award.

In 2005, the Government of India awarded him with Padma Shri, India’s fourth-highest civilian award. And the Government of France honored Khan with the Ordre des Arts et des Lettres award in 2007, and in 2014, the France Government awarded him with the Order of Legion of Honour, which is France’s highest civilian award. With his fan following all around the world and huge income, Khan is considered the most successful film star in the world.

Shah Rukh Khan made his film debut with his lead role alongside Rishi Kapoor and Divya Bharti in the 1992 action-romantic drama film Deewana (1992). The film was a commercial and critical success and introduced Khan as one of the most talented new actors of the industry. He received a Filmfare Best Male Debut Award for this role. This was the big break that Khan needed. Khan has been a part of the Bollywood film industry since 1992 and has proved himself as one of the greatest talents in the business.

Shah Rukh Khan attended St. Columba’s School while living in New Dehli, and received the Sword of Honor, which is given to the best student.

Khan loved sports and went on to captain all teams such as; cricket, football, and hockey, and even played cricket on zone and national level.

Shah Rukh Khan married Gauri Chibber in 1991 before he began his film career, and has been happily married to her ever since. The couple has three children one daughter Suhana Khan, and two sons Aryan Khan, and AbRam Khan.

He likes and trusts the work of Aditya Chopra so much that he never read any of his script before signing for the film.

Khan founded and runs a production company named “Dreamz Unlimited” with his close friend and co-star Juhi Chawla and another friend Aziz Mirza who is a director.

He is co-owner of the production company “Red Chillies Entertainment”, with his wife Gauri. Khan founded this company for his friend Farah Khan, a director so that she could make her film directorial debut with her 2004 film Main Hoon Na.

Though he was a good student he was not very good in Hindi. So his mother told him that she would take him to movies if he scores good marks in Hindi. After that Khan started to perform very well in Hindi class and got good marks, as he loved movies and wanted to go to the cinema to watch them.

Khan’s mother Lateef Fatima Khan was a magistrate and his father Taj M. Khan owned and ran a transport company. Both of them died before he made his film debut.

He is very good friends with his fellow stars Preity Zinta and Juhi Chawla.

Khan loves BMW cars and owns several models of it including the latest ones. He loves to watch movies while sitting alone in one of his cars.

All of his cars have the same registration number which is ‘555’. He thinks that this number brings him good luck.

Shah Rukh smokes at least two packs of cigarette everyday, he is a chain smoker.

He has neck, knees and back pain problems.

Khan has never kissed any of his female co-stars on lips since his first and last kiss in the 1993 film Maya. He promised himself to never do it again.