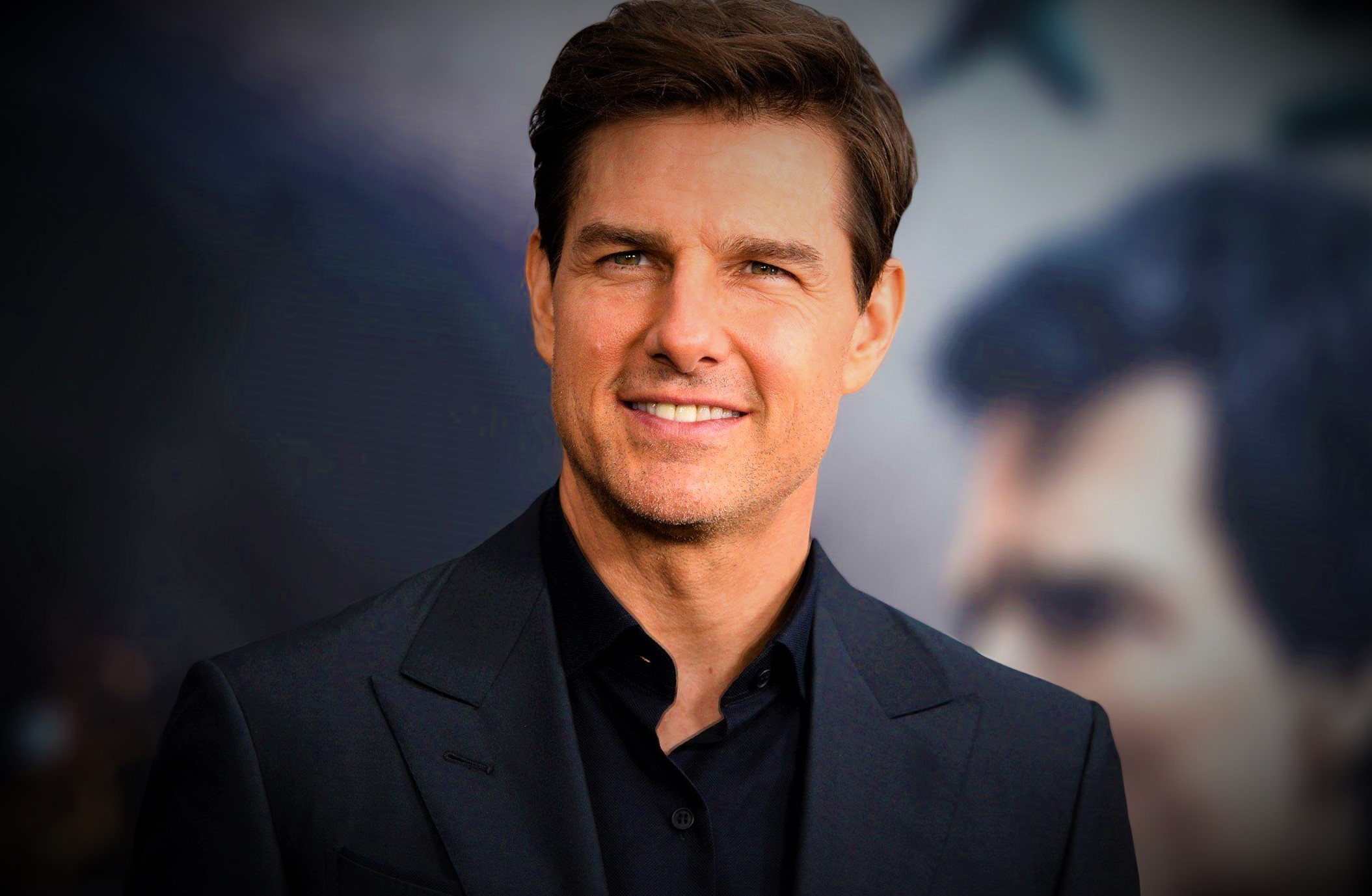 The American actor and filmmaker Tom Cruise is one of the most talented, successful, famous, and highest-paid actors throughout Hollywood history. He is among the most award-winning and most loved actors around the world. With his over $10.1 billion gross earnings, he is one of the highest-grossing stars of all time. Tom Cruise has numerous awards and nominations for his performances as an actor and a producer over the years including three Golden Globe Awards and three Oscar award nominations.

He made his acting debut in 1981 with a small role in the romance drama film Endless Love (1981). His first lead role was in the 1983 comedy-drama film Risky Business (1981). In 1986, he appeared in the lead role of LT Pete “Maverick” Mitchell in the action film Top Gun (1986), which introduced him as one of the new and most talented actors in the Hollywood film industry. The same year he played one of the lead roles, Vincent Lauria, in the sports film The Color of Money (1986) which earned him critical acclaim.

Tom Cruise was born to Thomas Cruise Mapother III, an electrical engineer, and Mary Lee, a special education teacher, on July 3rd, 1962, in Syracuse, New York. Cruise has three sisters; Marian, Lee Anne, and Cass. He was raised in a Catholic household with serious financial problems. His father was very strict and used to beat them as punishment. Cruise has described his father as a “coward”, a “bully” and a “merchant of chaos”.

His father got a defense consultant job in the Canadian Armed Forces, so they moved to Canada in 1971. He got admission to Robert Hopkins Public School. In the fourth grade, he made his interest in drama with the help of George Steinburg. In the drama festival at the Carleton Elementary School, he and the other six boys performed an improvised play on music called IT, which was loved by the audience. This was the first performance Cruise ever gave.

Most Successful Films of Tom Cruise

The latest part of the series Mission: Impossible – Fallout (2018) is among the highest-rated films of all time. It holds a 97% approval rate on Rotten Tomatoes, and 86% rating on Metacritic, and a 7.7/10 rating on IMDb. With its box office earnings of over $791.1 million, it is the highest-grossing film of Tom Cruise’s career.

The action film Top Gun (1986) starred Tom Cruise in the lead role of LT. Pete “Maverick” Mitchell. It was one of the earliest movies of Tom Cruise which earned him global recognition as a new and talented young Hollywood actor. The film was a moderate critical and huge commercial success. Top Gun (1986) grossed over $357.1 million against a budget of $15 million. Cruise received very good reviews for his performance. The sequel of the film Top Gun: Maverick (2021) was supposed to premiere in 2020 but due to the global pandemic of Covid-19, its premiere was canceled. It will now premiere on 19th November 2021.

Tom Cruise appeared alongside Jack Nicholson in the 1992 legal/lawyers drama film A Few Good Men (1992). In this film, he played the lead role of a young lawyer Lt. Daniel Kaffee who goes on his first trial as a lawyer to prove the innocence of two U.S marines. The film was a commercial and critical success. Cruise and Nicholson received very good reviews for their performances. A Few Good Men received four Academy Award nominations including an Academy nomination in the Best Picture category. His performance as Lt. Daniel Kaffee is one of his best performances.

Tom Cruise co-starred with Jeremy Blackman, Melinda Dillon in the psychological epic film Magnolia (1999). In this film, he played the role of Frank T.J. Mackey. For this role, he received a Golden Globe Award in the Best Supporting Actor category, a Satellite Award in the Best Actor in a Supporting role category, and an Academy Award nomination in the Best Supporting Actor category. Magnolia (1999) was a moderate commercial success. It grossed over $48.5 million against a budget of $37 million. It received critical acclaim and very positive ratings. It holds an 83% rating on Rotten Tomatoes and 8/10 ratings on IMDb. Cruise’s performance in this film is the best you see in business.

Empire magazine included him in its list of the ‘100 Sexiest Stars’ in the history of films in 1995.

In 1996, Tom Cruise help a Brazilian actress Heloisa Vinhas while she had a hit-and-run accident victim. Cruise stopped his car and helped her. He also paid her medical bills at the hospital.

Cruise joined a seminary when he was fourteen (14) years old to become a priest. But he quit after one year.

Tom Cruise wanted to become a wrestler but he could not make the school team because of his knee injury. After that, he decided to become an actor.

Tom Cruise loves to fly planes. He received his pilot license in 1994.

He has a cat named Harvey and two dogs named Murray and Basil.

Entertainment Weekly named him the 31st Greatest Movie Star of all time.

He lives in Los Angeles, California with his sister Cass and her three children.

Cruise was supposed to play the lead role in the Bollywood film Dilwale Dulhania Le Jayenge (1995), when the film was to be filmed in English language. But the role went to Shah Rukh Khan when they decided to film it in Hindi.

In the scene in Eyes Wide Shut (1999), when Cruise walks through the door. He was required to do a total of 95 takes for this scene.