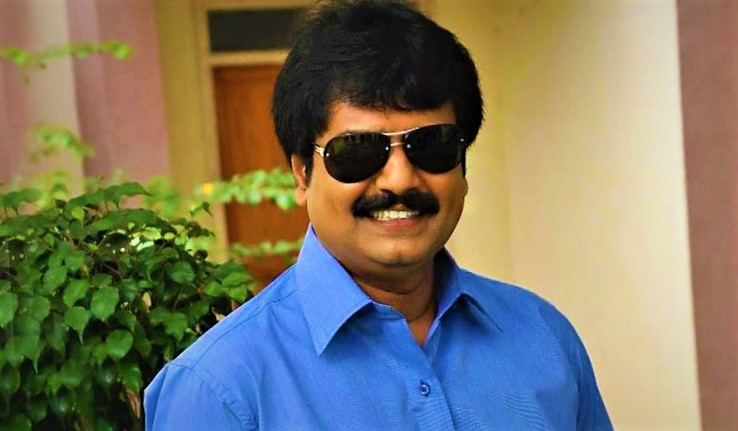 The renowned Indian actor Vivekanandan, also known as Vivek is regarded as one of the most successful and most respected actors in the Tamil Film Industry. Vivek entered the film industry back in 1987 and worked as an actor, comedian, playback singer, and also worked as a television host for several years. Vivek is also well-known for his humanitarian, welfare, environmental, and social works. He worked in the film industry for over thirty (30) years and received many awards and nominations for his work as an actor. Vivek won five (5) Tamil Nadu State Film Awards in the Best comedian category, three Filmfare Awards in the Best Comedian category, four International Tamil Film awards in the Best Comedian category, and many more.

Vivek/Vivekanandan received a Padma Shri award from the republic of India for his works for the Indian film industry, which is the fourth-highest civilian award in the country. In 2015, the Sathyabama University honored Vivek with an Honorary Doctorate degree for his contributions to the Indian and Tamil Nadu cinema.

Vivek has appeared in a number of successful movies over the years. He is best known for his roles as a film director in Unnaruge Naan Irundhal (1999), Mohan in Run (2002), Mano in Parthiban Kanavu (2003), Venkataraman Iyenger in Saamy (2003), Kuzhandha in Perazhagan (2004), Chari in Anniyan (2005), Arivu in Sivaji: The Boss (2007), and many more. He is also known as a television personality and a successful host. He has hosted several main events and has interviewed a number of famous Indian personalities such as A. P. J. Abdul Kalam.

Vivek died during the global pandemic of Covid-19. He died the next day of receiving his first dose of Corona Virus Vaccine.

Vivek has interviewed a lot of famous Indian celebrities and political personalities including Abdul Kalam.

The Indian Government awarded him with the fourth-highest Indian civilian award, the Padma Shri award.

The Sathyabama University awarded him with an honorary doctorate (Ph.D.) degree in 2015.

In 2003, he was Mirinda soft drinks’ brand ambassador.

In 2011, he was the brand ambassador for Nathella Jewellery.

He was one of the most successful Tamil Nadu film actors of all time.

He is the Shah Rukh Khan of Tamil Film Industry.