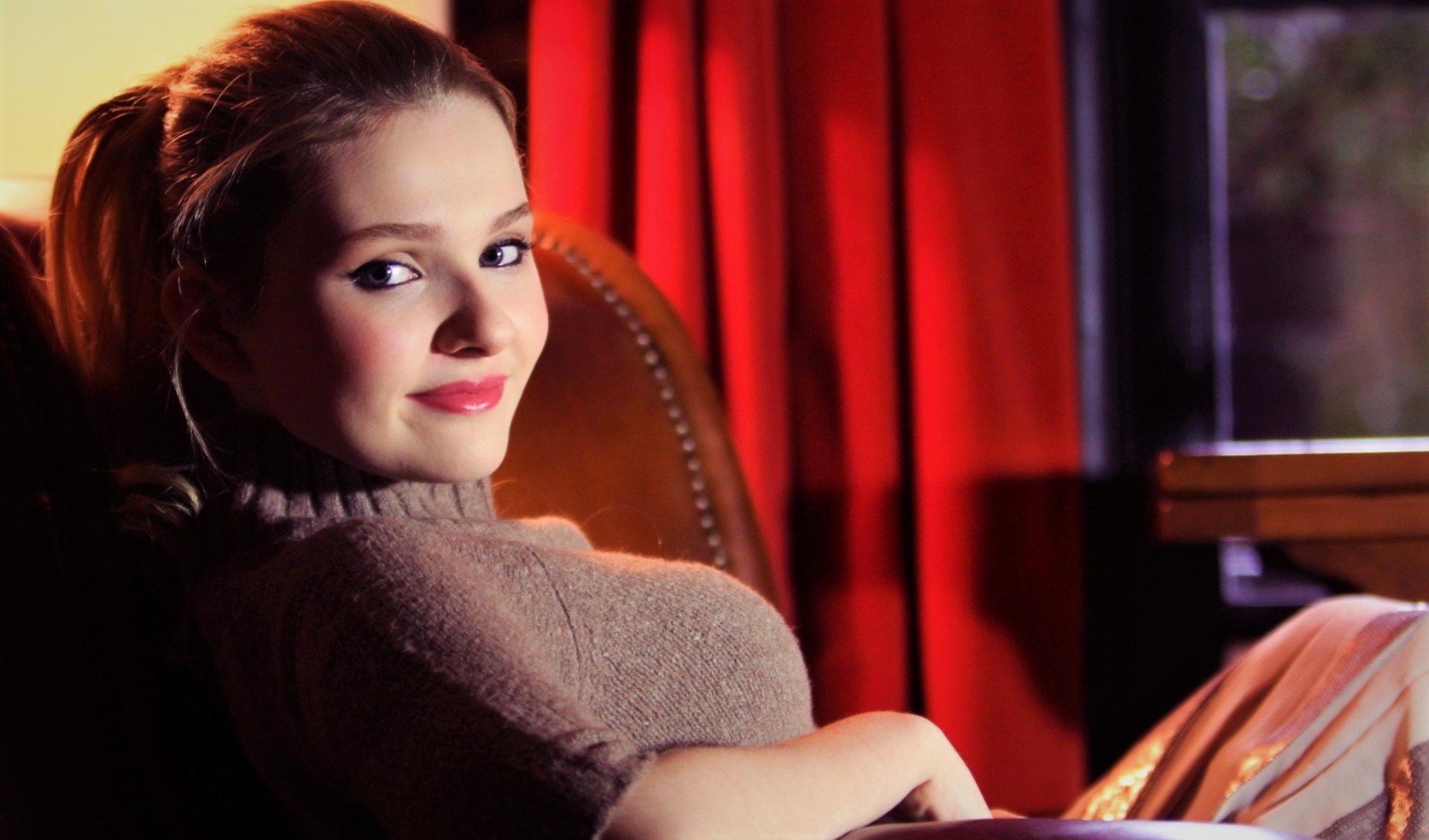 The American renowned actress, writer, director and singer Abigail Breslin is a pure New Yorker who was born and raised in the great city. She is among the most talented and critically acclaimed young actresses of the industry. Abigail Breslin received an Academy Award nomination in the Best Supporting Actress category when she was only ten years old, which makes her one of the youngest people to receive an Oscar nomination. She has also received several awards and nominations for her performances over the years. Abigail Breslin began her acting career back in 2002 when she was only six years old, and now she has become a global superstar.

She began her acting career with some television commercials in early 2000s. Soon, she landed a supporting role as a child actress in the sci-fi thriller film Signs (2002) which starred Mel Gibson and Joaquin Phoenix in lead roles. With this role, she became one of the most admired child actresses. She became famous and known for her performance as Olive Hoover (a ten years old girl) in the tragic-comedy drama film Little Miss Sunshine (2006) for which she received an Academy Award nomination. She gained further recognition with her performance as Zoe in No Reservations (2007). The young actress has also appeared in a number of television series in guest or main roles.

She loves to collect stuffed animals and Girl dolls.

Forbes magazine listed her on #8 on its 2007 ‘Young Hollywood’s Top-Earning Stars’ list.

TV Guide listed her alongside Dakota Fanning on #8 in its ‘Top 10 Teen Stars Countdown’ list.

Chloe Grace Moretz also auditioned for the role of Jean Fordham in the comedy drama film August: Osage County (2013) but Abigail Breslin got the role. Even though when she went on audition, she was having a 103-degree fever.

In 2009, she appeared alongside Jesse Eisenberg, Woody Harrelson and Emma Stone in the action-comedy film Zombieland (2009) which was a huge success.

She co-starred with the Hollywood superstar Matt Damon in the crime-drama film Stillwater (2021) which was a critically successful film but did not do well on box office.