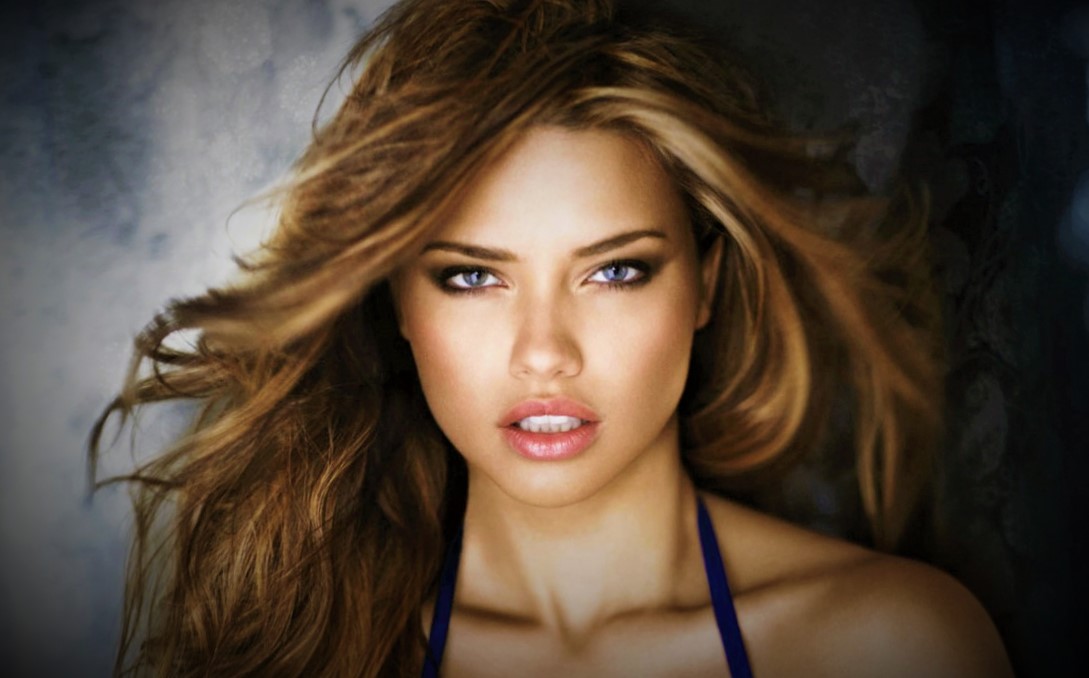 In 2012, Forbes listed her on #4 on its list of highest-paid/top-earning models. Adriana Lima is one of the most successful and most famous models in the world. She has been the second-highest-paid model in the world since 2014. The models.com has listed her among the “New Supers”. The Brazilian model Adriana Lima has worked for many global brands such as Maybelline, Kia Motors, Desigual, Calzedonia, Sportmax, IWC, Puma, Chopard, and more.

She is one of the leading models of her generation and is considered one of the sexiest women in the world.

Adriana Lima strictly follows a particular diet plan and its focus is to control and maintain her weight. Lima is a healthy eater and consumes a proper diet without taking any risks. She likes to eat meat and vegetables (steamed or grilled) and does not like to use the sauce with them. Eating five ounces of protein every day is in her routine, and loves protein shakes and calls her protein shakes Metagenics. She eats six meals a day.

Adriana Lima eats oatmeal with eggs whites and raisins, latte or cappuccino, honey, and Muesli with yogurt or honey for her breakfast.

For her mid-morning snack, she usually goes with vegetables, fruits, a little chocolate piece, and some honey.

Lima likes to eat fish, red meat, or chicken for her lunch. She also consumes some protein during her lunch.

For her afternoon snack, she eats almonds, cashew, or dried cranberries.

She always has a light dinner. She only eats salads for dinner.

Before going to bed, she always drinks beverages made of buckwheat. This is considered the secret behind her weight control and perfect body type.

She is one of the top fashion models in the world and is recognized globally.

Adriana Lima is known for her work and financial aid to orphan children in Brazil. Her mother was also a social worker who raised her by herself. Adriana’s father left her and her mother when she was only 6 months old.

She is Brazil’s second-highest-paid model after Gisele Bundchen.

Adriana Lima has appeared as herself in four productions.