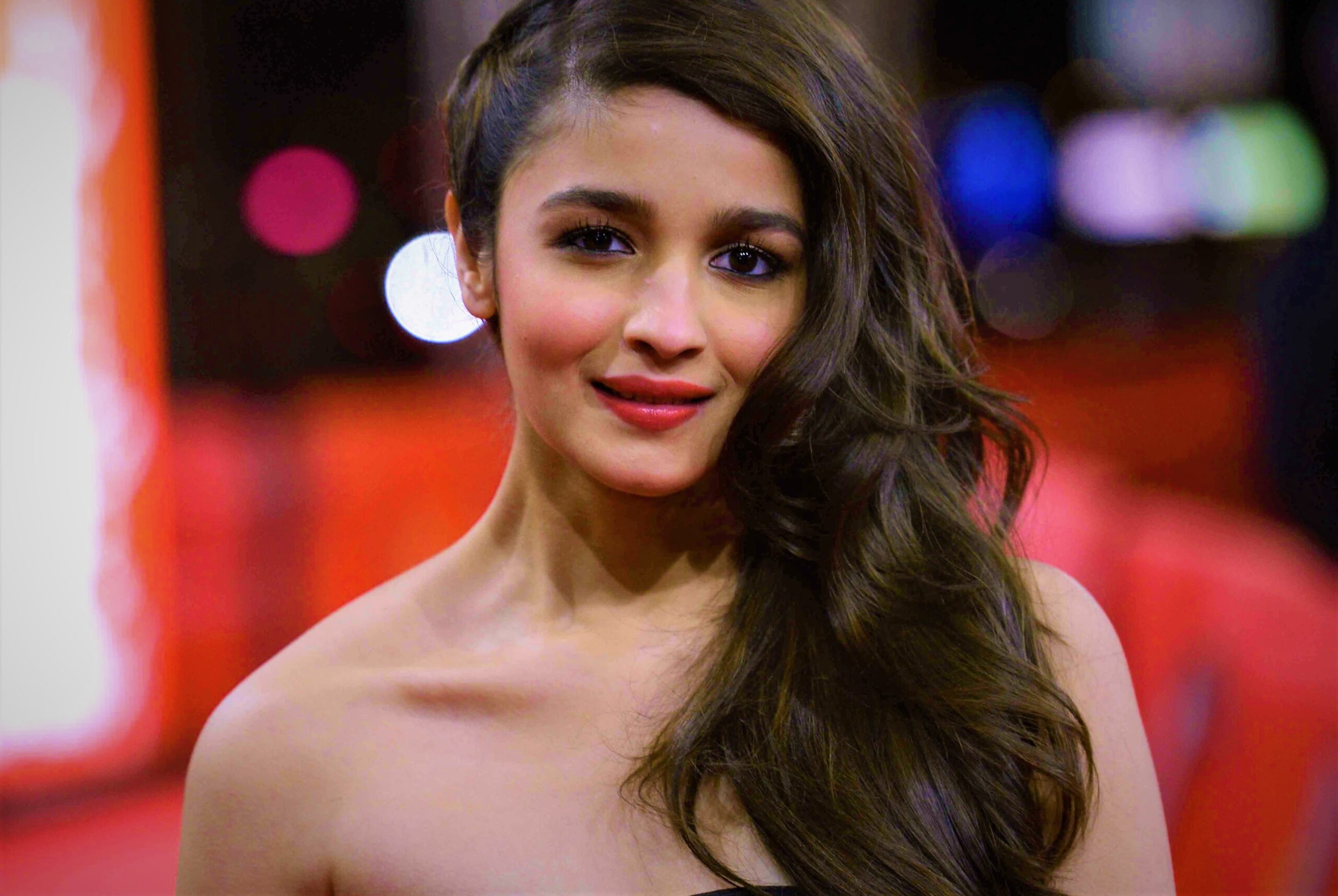 The renowned Bollywood actress Alia Bhatt is known for her work in Hindi-language films, and Indian cinema. Alia Bhatt is one of the most famous, beautiful, talented, cutest, and hottest actresses in the Bollywood film industry. She has received several awards and nominations including four Filmfare Awards which are India’s biggest film awards. In 2014, she appeared in Forbes Celebrity 100 list in Forbes India. She has also appeared on ’Forbes’ 30 under 30’ list by Forbes Asia. Alia Bhatt is a good singer too. She has also started a clothes brand and a handbag brand. Bhatt has found a production company named Eternal Sunshine.

Alia Bhatt is the daughter of renowned Indian filmmaker, director, and producer Mahesh Bhatt. She entered acting at the young age of six (6) as a child actress back in 1999. In 2012, she played one of the lead roles in the teen-college drama film Student of the Year (2012) in which she appeared alongside Varun Dhawan, Sidharth Malhotra, Sana Saeed and Rishi Kapoor. The film was a major success and it introduced her as a very young, gorgeous, hot and talented young actress in the Bollywood film industry.

Alia Bhatt’s favorite actor is Ranbir Kapoor whom she is dating now a days, and her favorite actress is Kareena Kapoor.

Alia Bhatt belongs to the famous Bhatt family of India. The Bhatt family is one of the richest families in India. There are many people of this family in the Bollywood film industry.

She appeared alongside renowned Indian actor Vicky Kaushal in the spy-action film Raazi (2018). The film was a huge critical and commercial success. Raazi (2018) holds a 100% rating on Rotten Tomatoes, a 7.8/10 rating on IMDb, and a 7.9/10 rating on Justdial. This is considered her highest rated film of all time.