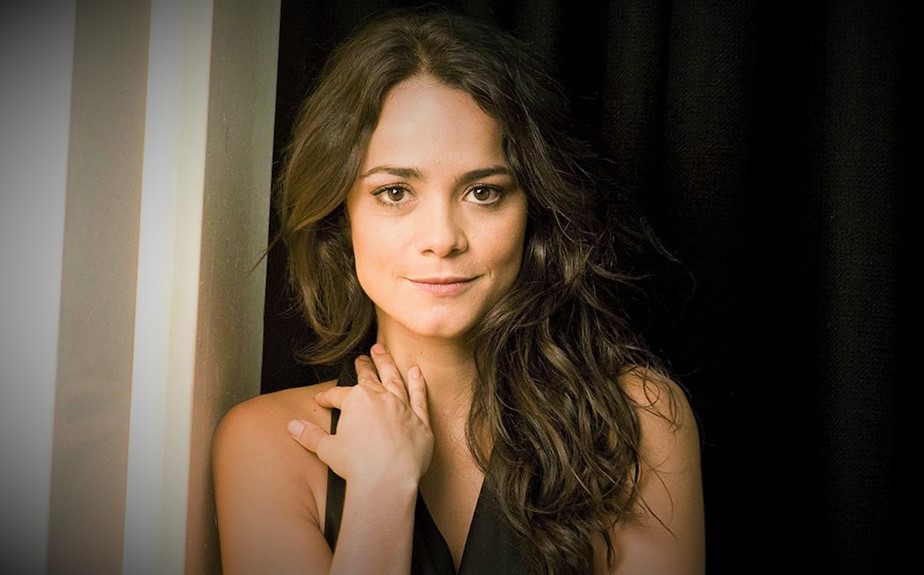 The Brazilian actress and filmmaker Alice Braga began her career with some Brazilian films such as City of Gods (2002), Lower City (2005), and Only God Knows (2006). Then she moved to the United States to work in the Hollywood film industry. She made her Hollywood film debut with her role as Monique in the crime film Journey to the End of the Night (2006). In 2007, she co-starred with Will Smith, Charlie Tahan, Emma Thompson and others in the post-apocalypse action film I Am Legend (2007). This proved to be her breakthrough role and she became known as a Hollywood film star.

Alice Braga has appeared in several successful movies since her successful performance in I Am Legend (2007). Her most famous and critically acclaimed performances are Repo Men (2010), Predators (2010), The Rite (2011), Elysium (2013), The Shack (2017), and more. She has also worked in some television series too. In the crime drama series Queen of the South (2016-2021), she portrayed Teresa Mendoza. It  was the lead role of the drama series for which she received three consecutive Imagen Foundation Award nomination in the Best Actress – Television category.

She made her acting debut with a television commercial for yogurt. At the time, she was only eight years old.

Alice Braga is a bisexual person.

She can speak three languages; Portuguese, Spanish and English.