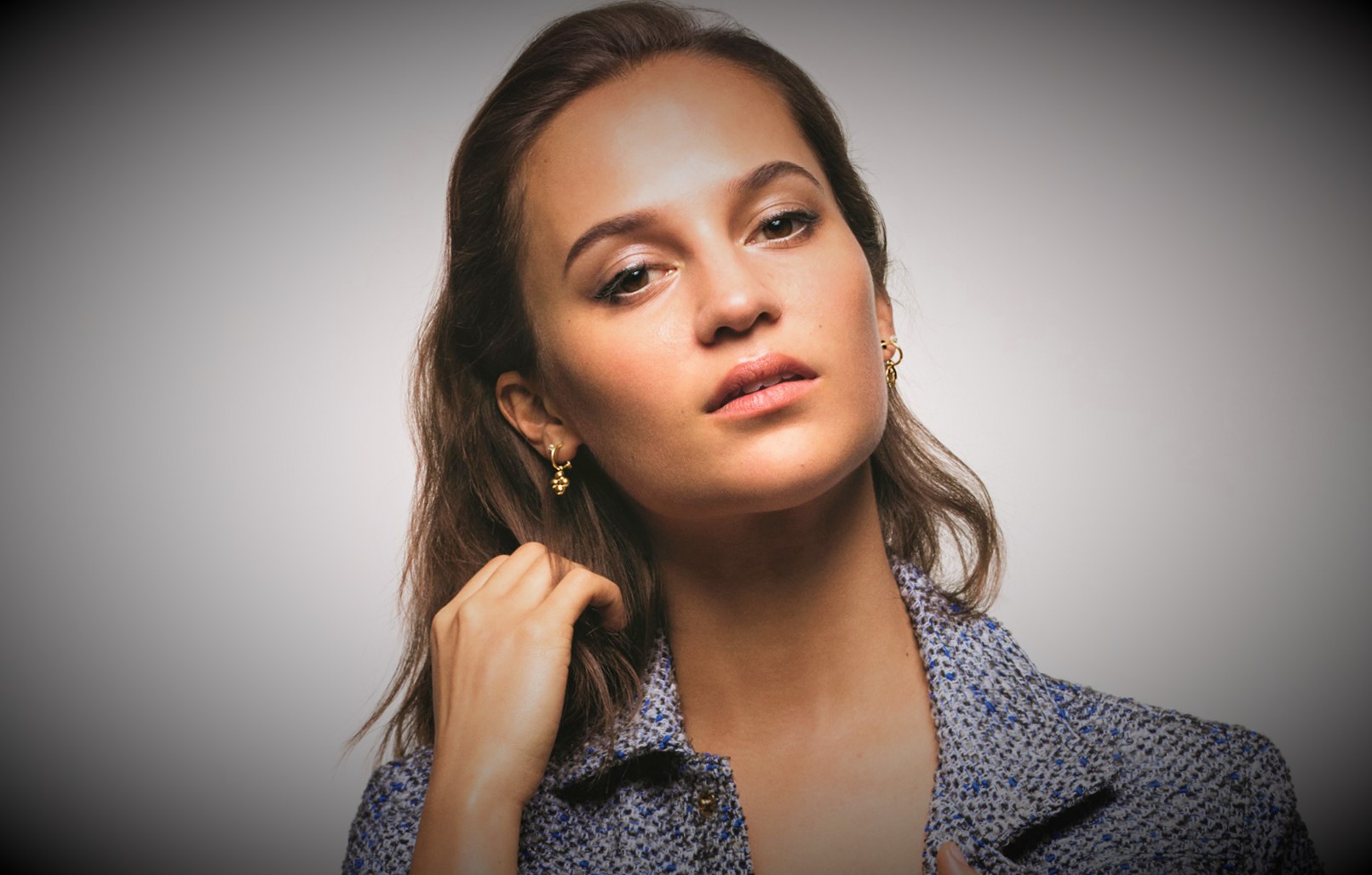 The Oscar winning Swedish actress Alicia Vikander made her acting debut in 2002, at the age of fourteen (14), and she appeared in her first featuring film in 2010. Alicia Vikander is mainly known for her work in movies such as Pure (2010), A Royal Affair (2012), Ex Machina (2014), The Danish Girl (2015), Jason Bourne (2016), Tomb Raider (2018), and The Glorias (2020). She has become a well-established and a commercial actress. Alicia Vikander has received numerous awards and nominations for her performances in films over the years such as; an Academy Award win in the Best Supporting Actress category, a Screen Actors Guild (SAG) Award win, two Golden Globe Award nominations and three British Academy Film Awards (BAFTA) nominations.

Alicia Vikander has also appeared in some television films and series, such as Min balsamerade mor (2002), Andra Avenyn (2007-08), and more. Forbes magazine listed her in its “30 Under 30” list in 2016. She is among the top-growing, talented, beautiful and skilled actresses in the Hollywood film industry. Vikander received her Academy Award for her supporting role in the 2015 biographical romance film named The Danish Girl (2015) which stars her alongside Eddie Redmayne, Amber Heard, Ben Whishaw, and more.

In 2014, she appeared as Alice in the fantasy-adventure film Seventh Son (2014). The renowned actress Jennifer Lawrence was supposed to play this role but she back out.

She is a very well-trained ballet dancer. After she suffered some injuries and some surgeries, Vikander left ballet dancing and started her journey as an actress. She studied ballet at the Royal Swedish Ballet School

She appeared alongside Matt Damon Julia Stilles, and Tommy Lee Jones in the 2016 action film Jason Bourne (2016). Though the film received moderate ratings and reviews, it was a commercial success.

When she was a new and struggling actress back in 2012, she really wanted to play the role of Snow White in the 2012 film Snow White and the Huntsman (2012). Vikander tried everything she could to get the role and it was almost hers, but at the end Kristen Stewart got the role.

The highest-rated and most successful film of Alicia Vikander is Ex Machina (2014). In this film she starred alongside Domhall Gleeson, Sonoya Mizuno, and Oscar Isaac. Ex Machina (2014) holds a 7.7/10 IMDb rating, a 92% Rotten Tomatoes rating, and a 78% Metacritic rating.