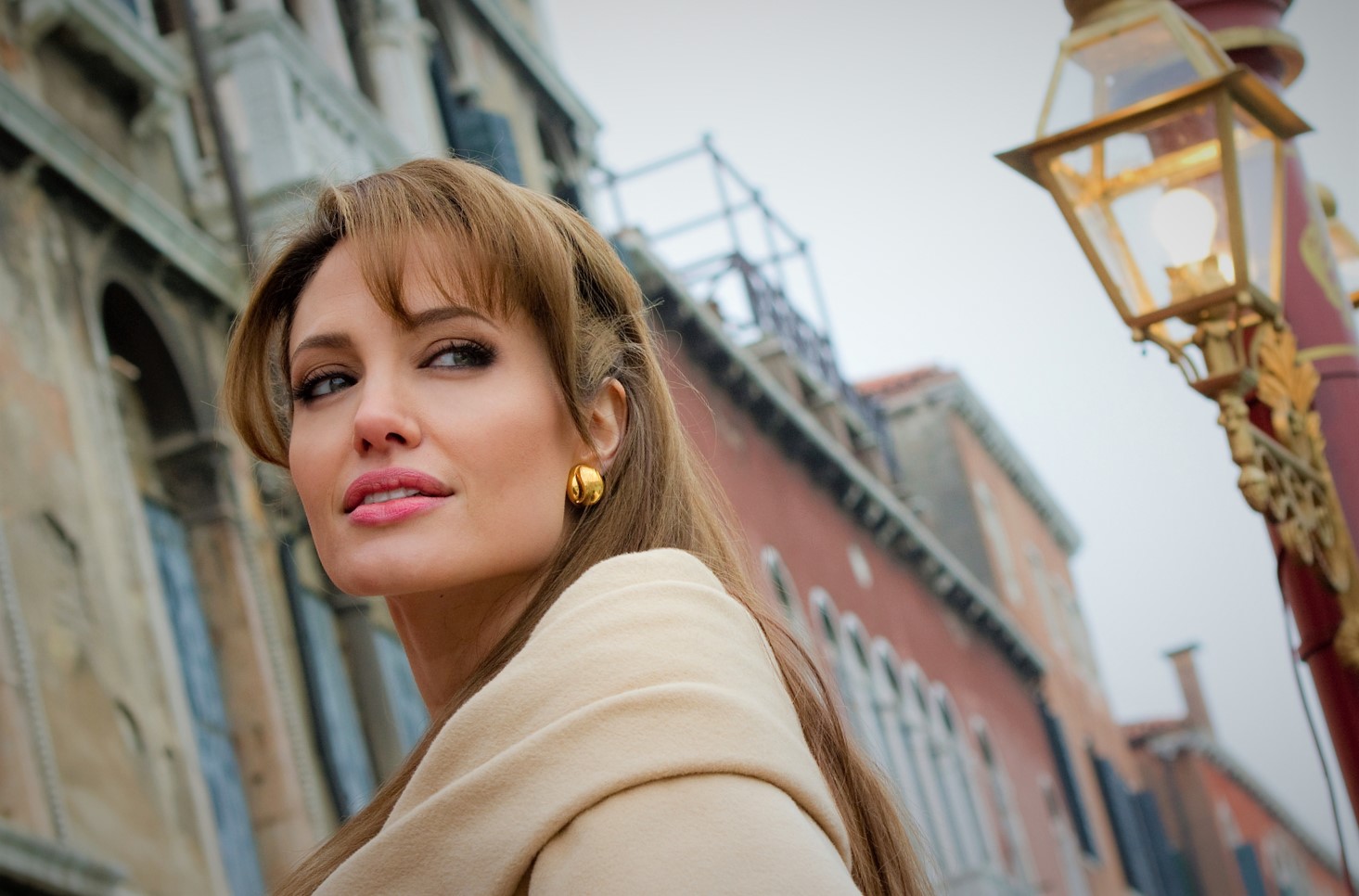 Angelina Jolie is one of the most successful and most admired Hollywood actresses around the globe. She is the recipient of many local and international awards. This article discusses the most amazing facts about Angelina Jolie.

Angelina Jolie is the daughter of one of the most successful American actors Jon Voight and the American actress Marcheline Bertrand. She is also the niece of the renowned songwriter Chip Taylor and granddaughter of English actress Jacqueline Bisset. The Australian-Swiss actor and filmmaker Maximilian Schell are Jolie’s Godfather.

Angelina Jolie’s first-ever film was Lookin’ to Get Out (1982). She appeared in this with her father Jon Voight film as a child actress. At the time she was only seven (7) years old.

Jolie entered showbiz and started modeling in 1989 at the age of 14. At the time she also had a dream of becoming a funeral director.

Angelina Jolie has an older brother named James Haven and is very protective of him. They are very close to each other. James Haven is also an actor and a filmmaker. Jolie and Haven are big fans of one another.

Jolie and Haven are so close that at a time there was a false rumor that they had an incestuous relationship. They publicly denied it.

Jolie has a lot of tattoos on her body. She has a letter ‘H’ tattoo on her left wrist, which is for her brother James Haven and her ex-boyfriend Timothy Hutton. After her break-up with her boyfriend Hutton, she says that the tattoo is just for her brother Haven.

She has a tattoo on her left forearm that reads, “A prayer for the wild at heart, kept in cages”, which is a quote by Tennessee Williams.

On her left shoulder, she has the Japanese sign for a death tattoo. And on her stomach, she has a Latin phrase tattooed which reads, “Quod me nutrit me destruit”, meaning “What nourishes me also destroys me.”

Her natural hair color is blonde but she dyes her hair dark.

Jolie was really close to her mother and gave her the nickname ‘Great Lady’ until her death in 2007. She gave her all Golden Globe Awards, Academy Award, Critics Choice Award, and Screen Actors Guild award to her mother.

Angelina Jolie and Brad Pitt met on the set of Mr. & Mrs. Smith (2005) and entered into a relationship with one another. After seven years of relationship they announced their engagement in 2012 and On August 14, 2014, they got married in California. In September 2016, they filed for divorce.

The television series King of the Hill (1997) is one of her favorite shows. She also loves Animal Planet and Game Show Network.

Jolie loves reptiles and snakes. As you can see in the 2004 film Alexander, she has no problem shooting the scene with a snake. She used to own multiple reptiles including two snakes.

Jolie loves to perform her stunts herself in her movies. She performed all her Lara Croft: Tomb Raider (2001) stunts.

The actress is the recipient of 116 award nominations and 58 award wins including an Academy Award, three Golden Globe awards, Critics Choice Award, two People’s Choice awards, two Screen Actors Guild Awards, and more. But none of her films have received an Academy Award nomination in the Best Picture category.

She is an appointed Goodwill Ambassador for the United Nations High Commissioner for Refugees in Geneva.

She has visited refugee camps in several countries such as Pakistan, Tanzania, Sierra Leone, Thailand, Sudan, Afghanistan, and more.

The King of Cambodia made her an official Cambodian citizen for her efforts to help the environment in the country.

She has six kids, three of which are adopted internationally. Internationally adopted kids’ nationalities are Cambodian, Ethiopian, and Vietnamese.

She knows how to fly an airplane. She also has a Private Pilot Certificate.

In 2000, the People magazine included her in its list of 50 Most Beautiful People in the World.

In 2002, the Premiere magazine included Angelina Jolie in its “Power 100” list.

The beautiful actress played the role of Maleficent in the renowned fantasy horror film Maleficent (2014), and Maleficent 2 Mistress of Evil (2019).

In a Sky Movies pole for the ‘star most men would like to kiss under the mistletoe’, Jolie appeared on #1.