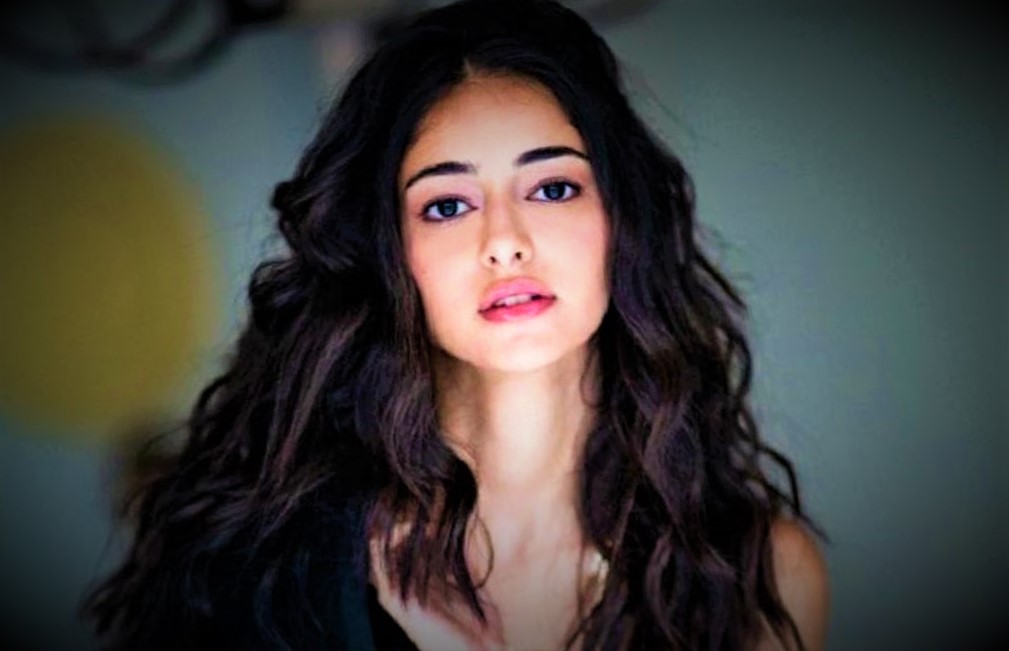 The new and young Indian actress Ananya Panday began her acting career in 2019 with her lead role as Shreya Randhawa in the teen romance film Student of the Year 2 (2019). She also appeared in another romantic comedy film in the same year named Pati Patni Aur Woh (2019). Ananya Panday is among the most talented newcomers to Indian cinema. She received a Filmfare Award in the Best Female Debut category and a Zee Cine Award for Best Female Debut.

She is the daughter of renowned comedy actor Chunky Panday.

Ananya Panday loves to dance, travel, read books, and party with her friends.

Shah Rukh Khan’s daughter Suhana Khan is among her closest friends. They have been seen together many a time in public.

Ananya Panday’s debut film was Student of the Year 2 (2019) in which she played the role of Shreya Randhawa. It is quite interesting that the filmmaker did not consider her for the role right away. They wanted Sara Ali Khan, Disha Patani, or Janhvi Kapoor to play the role of Shreya in the film, but they decided to go with her.