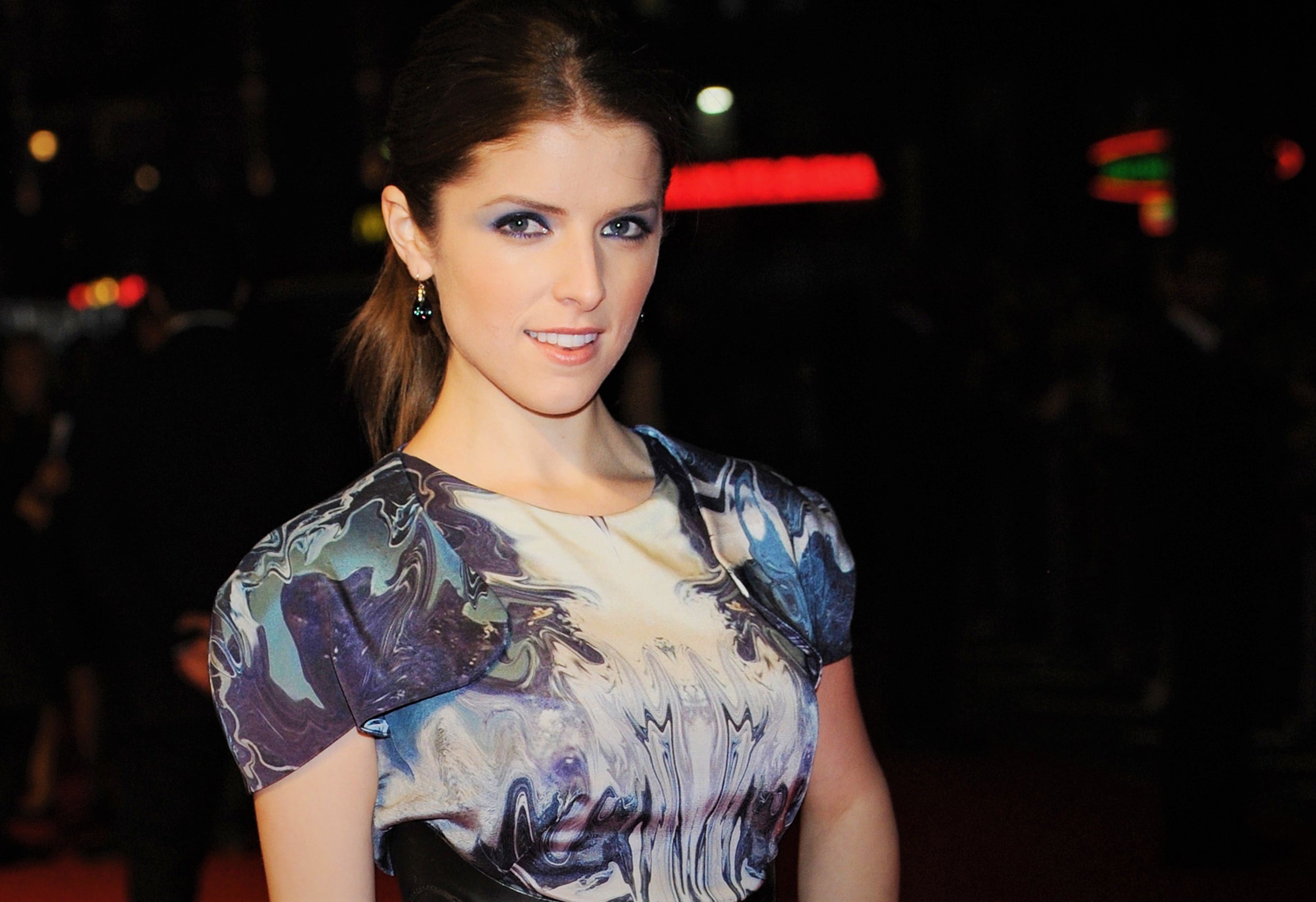 The famous American actress and singer Anna Kendrick entered acting and showbiz at a very young age. She starred as a child actress in the 1998 musical comedy by Cole Porter. Anna Kendrick received a lot of attention for her beautiful voice and her performance. She received several award nominations and including a Tony Award nomination in the Best Performance by a Featured Actress in a Musical category. In 2003, she made her film debut with supporting role of Fritzi Wagner in the musical- comedy film named Camp (2003). She received critical acclaim for this role and the public loved her for her beautiful voice, her gorgeous face, acting skills and hot looks.

After her acting debut she began appearing in supporting or minor roles in films. In 2008, she appeared alongside Kristen Stewart, Taylor Lautner, Robert Pattinson, Ashley Green and others in the romance fantasy film Twilight (2008). She appeared in four parts of The Twilight film series. This was her breakthrough role which led her to get starring roles in several successful movies. In 2009, Anna Kendrick played the role of Natalie Keener in the comedy drama film Up in the Air (2009), which starred George Clooney in the lead role. For her performance in this film, she received an Academy Award (Oscar) nomination in the Best Supporting Actress category. After this, Anna Kendrick became an international celebrity.

Anna Kendrick has appeared in a number of successful movies. Her most successful and critically acclaimed roles are; Jessica Stanley in Twilight film series, Beca Mitchell in Pitch Perfect film series, Natalie Keener in Up in the Air (2009), Stacey Pilgrim in Scott Pilgrim vs. the World (2010), Katherine McKay in 50/50 (2011), Janet Taylor in End of Watch (2012), Cinderella in Into the Woods (2014), Nina Collins in Cake (2014), Alice Davis in Mike and Dave Need Wedding Dates (2016), Poppy in Trolls film series, Stephanie Smothers in A Simple Favor (2018), Noelle Kringle in Neolle (2019), and many more.

She appeared alongside renowned American actress Jennifer Aniston in the 2014 drama film Cake (2014).

In 2014, she appeared alongside Meryl Streep, Emily Blunt, and Chris Pine in the adventure comedy film Into the Woods (2014). Anna Kendrick and her co-star Chris Pine actually got lost into the tall woods on stage. A crew member rescued them.

The most successful and critically acclaimed film of Anna Kendrick is End of Watch (2012). In this film she co-starred with Jake Gyllenhaal, America Ferrera, Michael Pena, and Natalie Martinez. The film holds a 7.6/10 rating on IMDb, an 85% rating on Rotten Tomatoes, and a 68% rating on Metacritic.