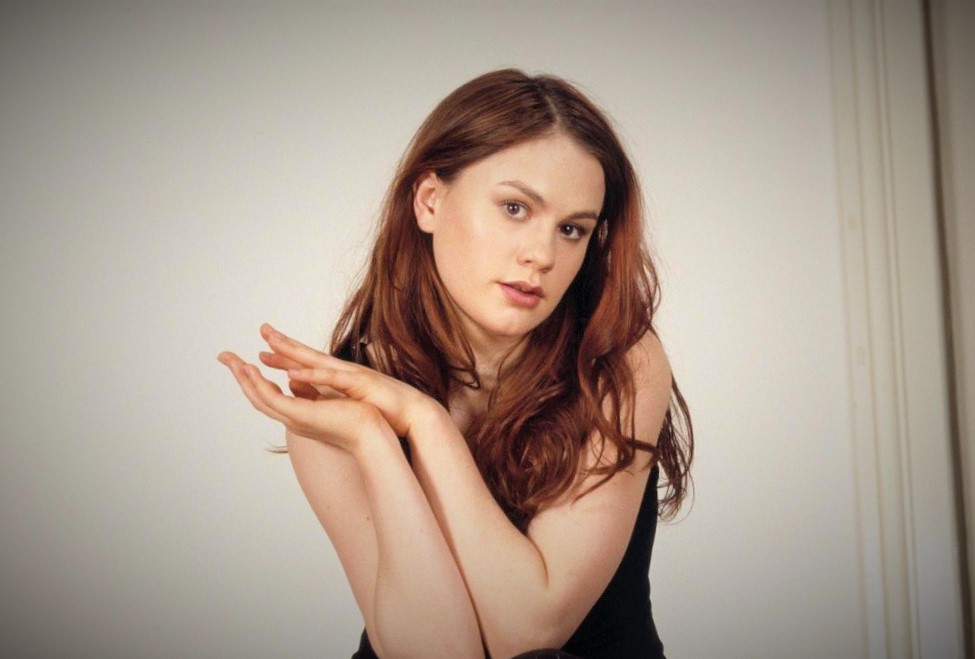 The New Zealand-Canadian actress Anna Paquin began her acting career in 1993 as a child actress in the romance drama film The Piano (1993) in a supporting role. She received an Academy Award (Oscar) in the Bes Supporting Actress category and became the second-youngest actress to receive this award. At the time, she was only eleven (11) years old. Thanks to her Oscar win, she became famous and started getting roles in different films and TV shows as a child actress. Throughout 1990s she appeared in many films and received several awards and nominations for her performances as a child and a teen actress.

Anna Paquin has been an active and promising Hollywood actress for almost three decades now and she has received several local and international awards for her performances. She is the recipient of an Academy Award, a Critics’ Choice Award, a Golden Globe Award, and has received several SAG award and Golden Globe Award nominations, along with other awards and honors. Anna Paquin is among the most successful, admired, loved, hottest, sexiest and most talented superstars of the Hollywood industry.

Anna Paquin is the second-youngest actress to receive an Academy Award. She received the Oscar award in the Best Supporting Actress category for her role as Flora McGrath in the 1993 romance drama film The Piano (1993). At the time she received the award, she was only eleven (11) years old.

Anna Paquin, Lauren Miller Rogen, and Elisabeth Moss, all three were born on the same date, which is July 24th, 1982.

Two of her best films were nominated for an Oscar award in the Best Picture category; The Irishman (2019), and The Piano (1993).

Her highest-rated and most successful film is the 2019 crime drama film The Irishman (2019). In this film she co-starred with Robert De Niro, Joe Pesci, Al Pacino, and others. The film was a huge commercial and critical success. The Irishman (2019) holds a 95% rating on Rotten Tomatoes, a 94% rating on Metacritic, and a 7.8/10 rating on IMDb.