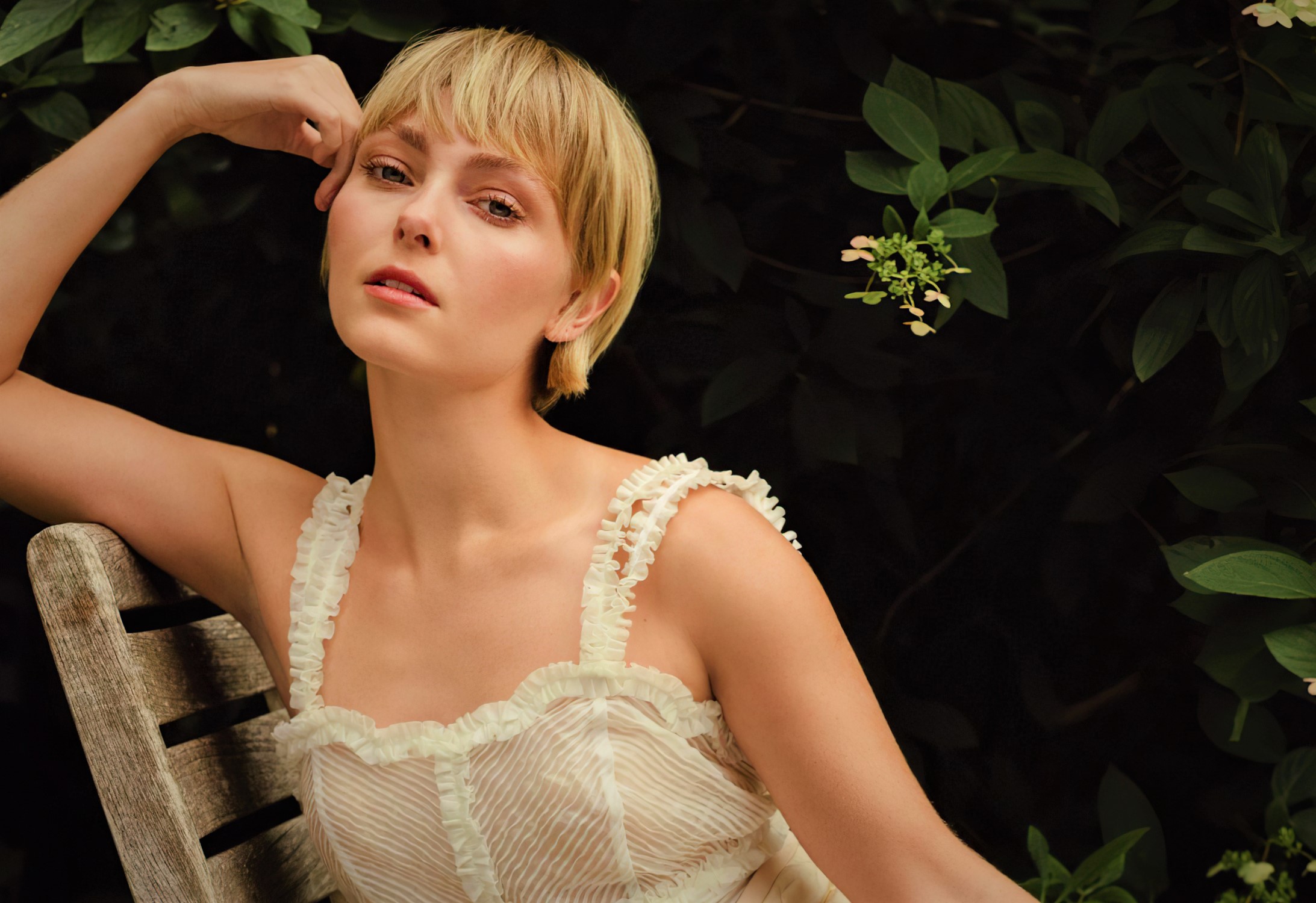 The young American model, singer and actress AnnaSophia Robb is among the most beautiful, cutest, talented, admired and loved American celebrities. She was born on December 8, 1993 in Denver, Colorado, United States. AnnaSophia Robb entered acting back in 2003 when she appeared in a short film named Daddy’s Day (2003). Her first starring and title role performance was in the television film Samantha: An American Girl Holiday (2004) which introduced her as a talented young actress. At the time she was only eleven (11) years old. The next year, she made her Hollywood film debut as India Opal Buloni in the family-comedy film Because of Winn-Dixie (2005) which co-starred her alongside Jeff Daniels, Cicely Tyson, and Eva Marie Saint. Her performance received very good reviews from the critics and the public loved her.

AnnaSophia Robb is among the few actors and actresses of the industry who received very good rating and reviews from the beginning and thanks to her luck that she kept getting lead or supporting roles from the beginning. She has been working in the Hollywood film industry and the American television industry since 2004, and she has established herself among the most successful and loved actresses.

Her most memorable and admired performances as an actress are as Violet Beauregarde in Charlie and the Chocolate Factory (2005), Leslie Burke in Bridge to Terabithia (2007), Sara in Race to Witch Mountain (2009), Bethany Hamilton in Soul Suffer (2011), Susanna Thompson in The Way, Way Back (2013), Carrie Bradshaw in The Carrie Diaries (2013-2014), Lacey in The Act (2019), and several others. AnnaSophia Robb will next appear in the upcoming thriller film named Rebel Ridge (TBA) which is in the filming process as of now.

She loves to dance, read, sing, rafting, and snowboarding.

Her favorite food is the Japanese dish Sushi.

The 2005 adventure-fantasy-comedy film Charlie and the Chocolate Factory (2005) is among her first films which introduced her to the industry. This was a very successful film. In this film, she appeared alongside Johnny Depp, Freddie Highmore, Helena Bonham Carter, Christopher Lee, and others. The film holds a 4.1/5 rating on Vudu.