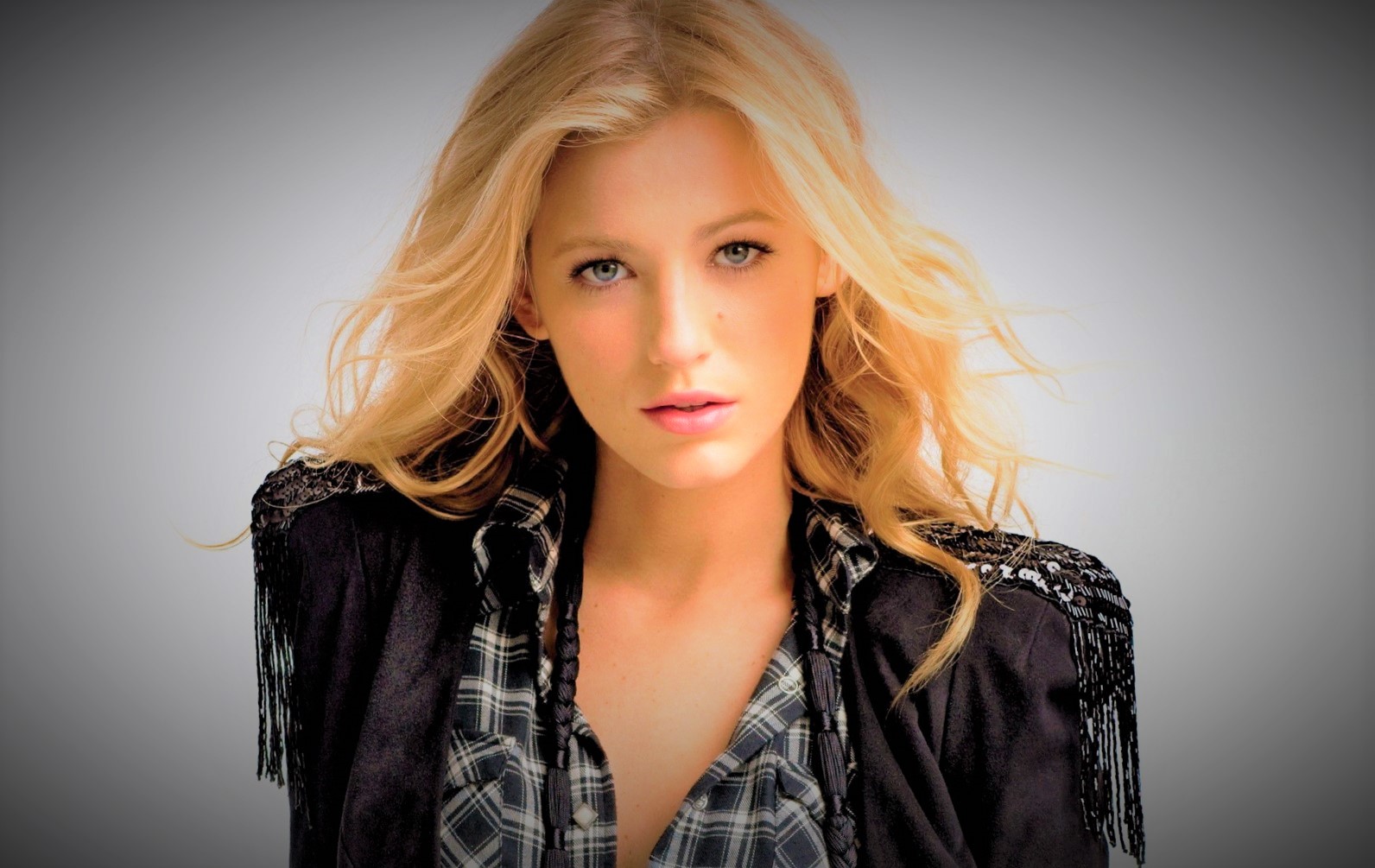 The American actress Blake Lively is the daughter of the American acting coach, former actor, and director Ernie Lively. Blake Lively began her acting career in 1998, with a role in her father’s film Sandman (1998). She has appeared in a number of romantic-comedy films and has introduced herself as a talented actress. Blake Lively is married to her eleven-month-long boyfriend and the renowned actor Ryan Reynolds.

Blake Lively is one of the most gorgeous, talented, and hottest Hollywood actresses in today’s film industry. She has appeared in a number of commercially and critically successful films such as The Town (2010), The Age of Adaline (2015), Elvis and Anabelle (2007), A Simple Favor (2018), Café Society (2016), Savages (2012), and many more. Blake Lively has also appeared in a television romance drama named Gossip Girl (2007-2012). She has received critical acclaim for her brilliant acting in a number of films, especially for her role as Stephanie Patrick in the 2020 action film The Rhythm Section (2020). Lively is admired for her beauty, hotness, extraordinary talent, and her acting skills.

When Blake Lively went on her first audition for a role in the film The Sisterhood of the Travelling Pants (2005), she entered the room and just handed the casting directors her photo. This was her first audition and she had nothing to share about her past acting jobs so she just stood there in silence. The directors were shocked at her behavior and thought that she was joking with them. But when the audition ended the directors knew that she was the one they were looking for, for one of the lead roles in the film.

When in school, she was a cheerleader and class president.

She is one of the tallest Hollywood actresses. Lively is over 5’ 10’’ (feet) tall and is very self-conscious about her height that she does not like to wear heels.

She started dating Ryan Reynolds at the end of the year 2011, and after a nine (9) relationship the couple married each other on September 9th, 2012.

She co-starred with Taylor Kitsch, Salma Hayek, John Travolta, and Aaron Taylor-Johnson in the 2012 crime film Savages (2012), which was directed by the renowned film director and producer Oliver Stone. On the day that the shooting ended, Blake bought and gifted every one of the crew member a T-Shirt that read “I Survived Oliver Stone.”

She is a very good guitarist.

The renowned Hollywood actor Leonardo DiCaprio is her good friend. He gifted her a Toyota Prius.

She along with Amber Heard, Rosie Whiteley, and Teresa Palmer auditioned for the role of Naomi in the 2013 comedy-crime film The Wolf Of Wallstreet (2013), but the role eventually went to Margot Robbie.

Blake Lively’s most critically acclaimed film on online film rating websites is the crime-suspense film The Town (2010). In this film, she appeared alongside Ben Affleck, Jeremy Renner, and Rebecca Hall. The Town (2010) holds a 92% rating on review aggregator Rotten Tomatoes, a 7.5/10 rating on IMDb, and a 74% rating on Metacritic.