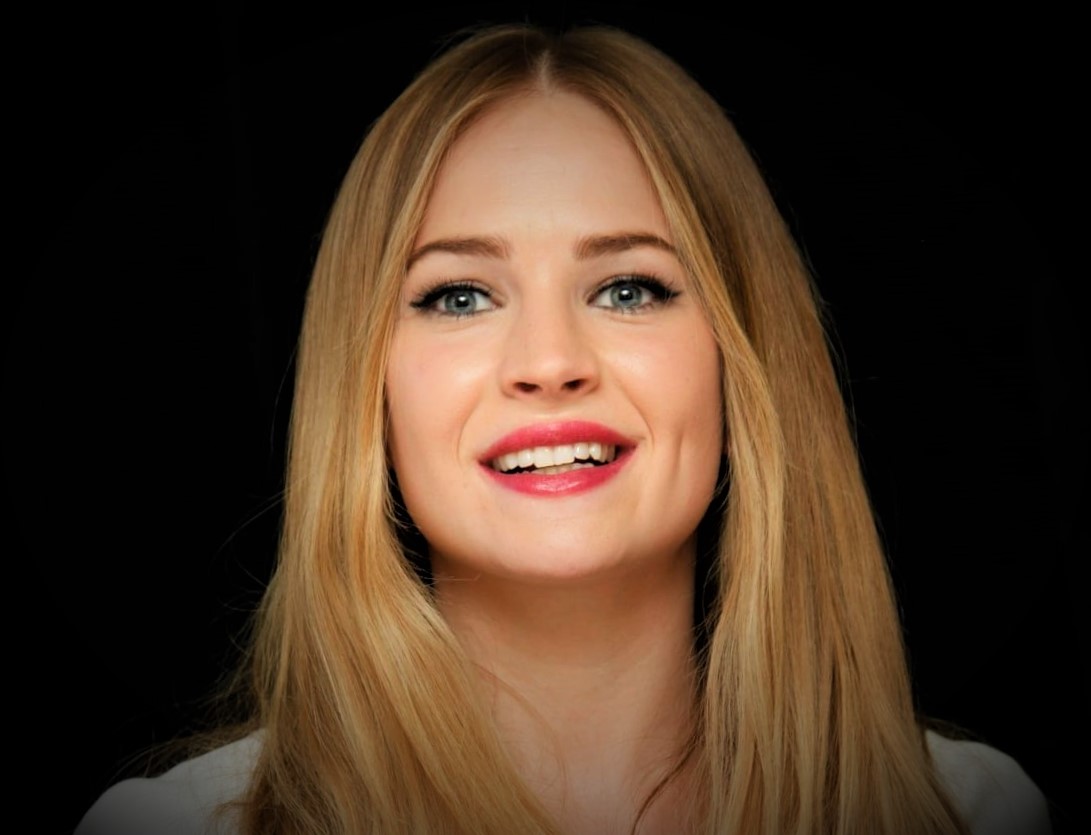 The talented, critically acclaimed, and admired American actress Britt Robertson made her film debut with her role as Carrie in the 2003 direct-to-video film The Ghost Club (2013). She is among the most loved actresses of Hollywood film industry. Britt Robertson is known for her cute face, amazing acting talent, her hot body, and her sexy looks. Over the span of almost twenty years, she has proved herself to be the best in the business. She has also appeared in lead roles in several television drama series such as Lux Cassidy in Life Unexpected (2010-11), Cassie Blake in The Secret Circle (2011-12), Angie McAlister in Under the Dome (2013-14), Sandra Bell in For the People (2018-19), and many more.

Britt Robertson has also appeared in a number of successful movies and has played many significant roles such as Aubrey Miller in The First Time (2012), Casey Newton in Tomorrowland (2015), Tulsa in The Space Between Us (2017), Hannah (teenage) in A Dog’s Purpose (2017), Mellisa Henning in I Still Believe (2020), and many more. She has also received several awards and nominations over the years including a Boston Film Festival Award, a Nashville Film Festival Award, a CinemaCon Award, and nominations for Teen Choice Awards, and many more. She is among the top-growing actresses of Hollywood film industry.

Britt Robertson has six siblings, she is the eldest one.

The Nylon magazine included her in its ’55 Faces of Future’ list.

In 2021, Britt Robertson appeared alongside Jennifer Carpenter, Finn Wittrock and Amanda Seyfried in the American drama film named A Mouthful of Air (2021). Though the film was a commercial failure, it holds generally positive reviews on online film rating websites. The actress also received very good reviews for her role as Rachel Davis.