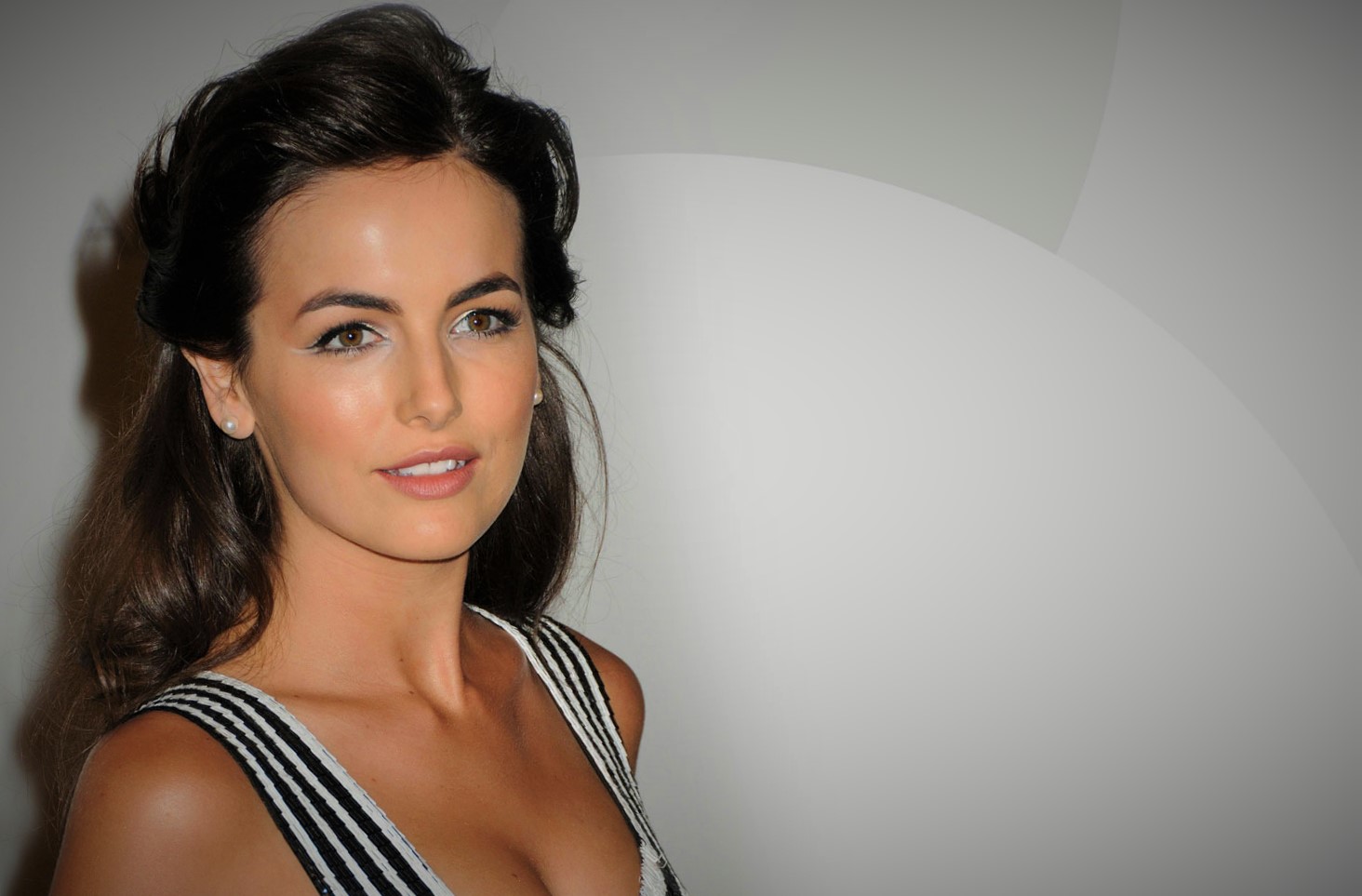 The American director, filmmaker, producer, and actress Camilla Belle is famous and known for her beauty, hotness, and talent as an actress and a director. She made her acting debut with her role as Sally in the 1993 television film Empty Cradle (1993). After that she appeared in several television films. Camilla Belle first appeared on cinema screen in 1995 with her role as Jane in the family drama film A Little Princess (1995) as a child actress. At the time, she was only nine (9) years old. Since then, she has appeared in a number of commercially and critically successful films and has also directed and produced films and television shows.

In 2011, she appeared on People’s magazine’s Most Beautiful People list.

She appeared as a child actress in the 1997 action-adventure film The Lost World: Jurassic Park (1997) by Steven Spielberg which stars Julianne Moore, Jeff Goldblum, and Pete Postlethwaite in lead roles.