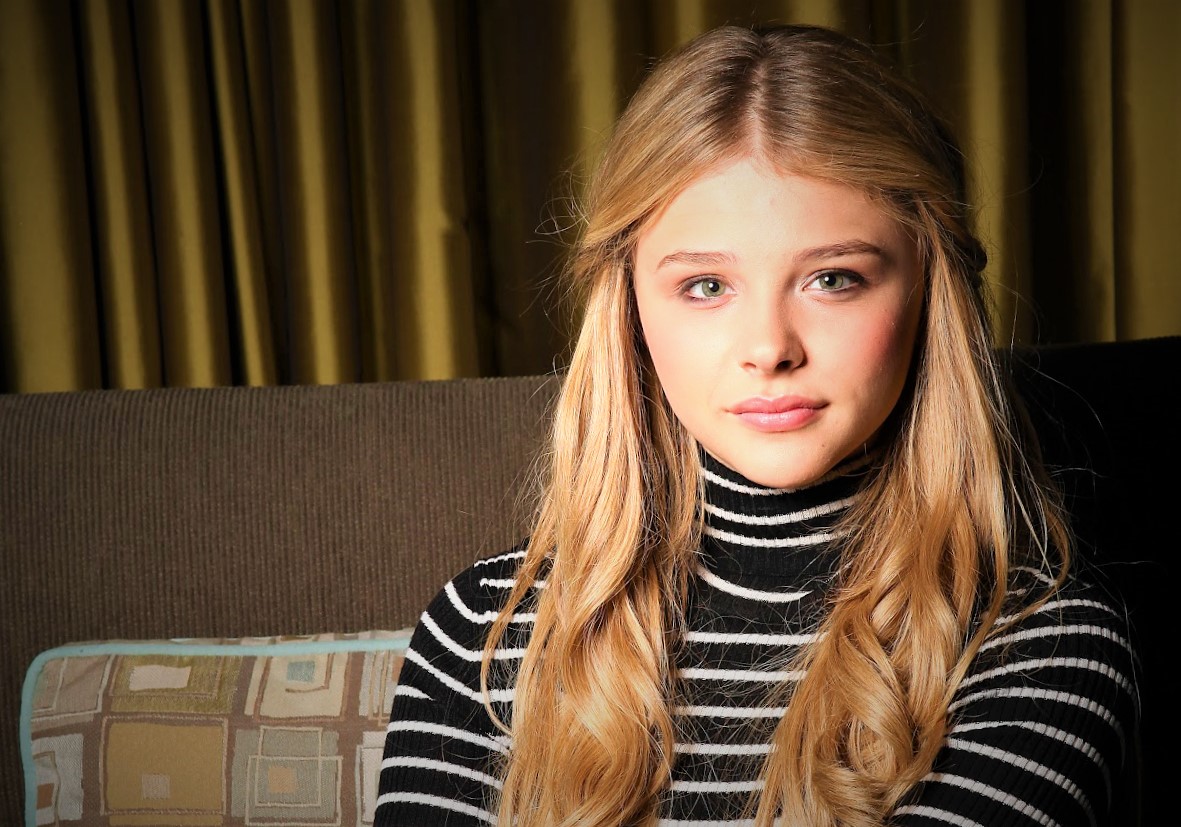 The young American actress Chloe Grace Moretz is among the most established actresses of her age-group. At age 24, she has already appeared in lead roles in several successful movies. Chloe Grace Moretz has also worked in numerous television series in lead roles, and has received several local and international awards. She is best known for her extraordinary performance in films such as 500 Days of Summer (2009), Kick-Ass (2010), Hugo (2011), and The Equalizer (2014). She also works as a model.

Chloe Grace Moretz began her acting career as a child actress in 2004 with her role as Violet in the crime television series named The Guardian (2004). She appeared in two episodes. Then in 2005, she appeared as a child actress alongside Ryan Reynolds and Melissa George in the in the blockbuster horror film The Amityville Horror (2005). In this film, Chloe Grace Moretz gave an excellent performance and proved that she is among the best. After that she kept appearing in different TV series and films.

Her stardom came with her role as a badass hit-girl named Mandy Macready in the black-comedy-superhero action film Kick-Ass (2010). Kick-Ass (2010) starred her alongside Aaron Johnson, Nicolas Cage, Deborah Twiss, and Christopher Mintz-Please. The film was a comm ercial and critical success, and it made her a national star. Chloe Grace Moretz has also appeared in numerous teen roles and has proved herself to be one of the best actresses in the industry.

She appeared in a lot of R rated movies and played several dark characters as a child actress.

At the time she appeared in the 2005 horror film The Amityville Horror (2005), she was so young that she was not allowed to watch movies. She was only seven years old.

The producers of the horror film Case 39 (2009) initially wanted her to play the lead role of Lilith Sullivan in the film, but the role eventually went to Jodelle Ferland.

She was also being considered for the lead role of Katniss Everdeen in the 2012 action-adventure film The Hunger Games (2012), but Jennifer Lawrence got the role.

She used to work as a model.