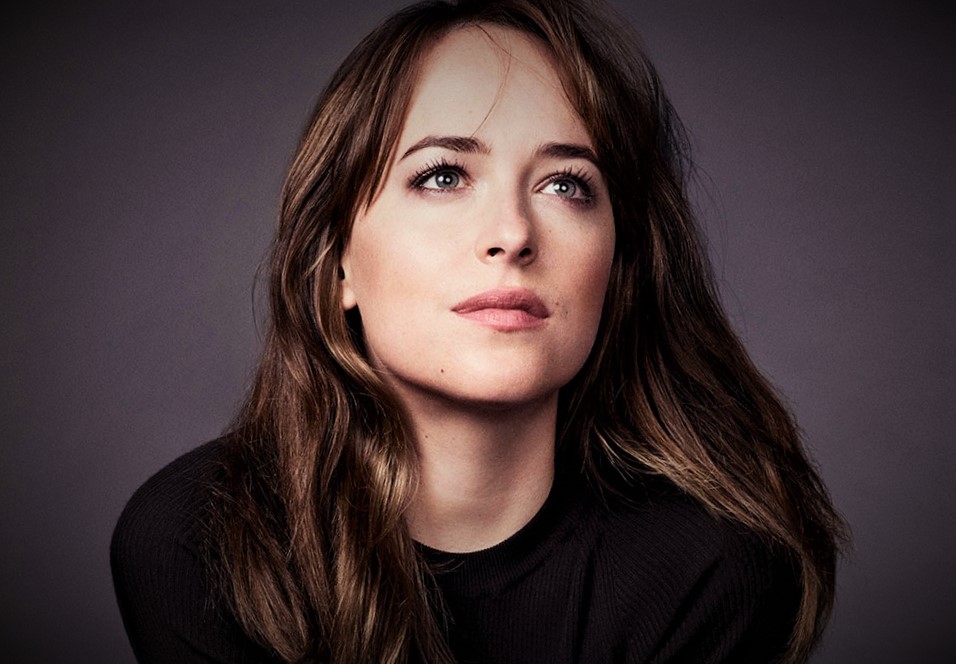 Dakota Johnson is one of the most talented, beautiful, sexiest, hottest, and most successful actresses of her generation.

Dakota Johnson belongs to an actor’s family. Her father Don Johnson and her mother Melanie Griffith were both actors.

She was born to a couple in Austin Texas on 4th October 1989. She and her family moved a lot during her childhood because of the nature of her parent’s work. They were actors so they had to move a lot to the filming locations.

She spent a lot of time in Woody Creek and Aspen, Colorado. When she was a teenager she worked at a local market in the summer.

The renowned author and journalist Hunter S. Thompson was her father’s close friend who lived in their neighborhood. He would often visit their house early in the morning and almost always announced his arrival by discharging a gun.

Dakota Johnson participated in the children’s model photoshoot for Teen Vogue at the early age of twelve in her school. After this, she developed her interest in modeling. She soon started earning some money modeling while she was in Santa Monica school.

Johnson wanted to become an actress since she was a child but her parents wanted her to graduate from high school before entering acting. She entered acting and started going to auditions right after high school.

In 2010, the Nylon Magazine’s Young Hollywood Issue included her in its list of the 55 Faces of the Future.

She had a really hard time at her school as she was bullied by her classmates. It is also rumored that she started using drugs and was even admitted to rehab but Johnson denies it.

Even though she has never expressed her political views publically, she wore pins along with her fellow actress Emma Stone showing her support for Planned Parenthood.

She lives in Los Angeles, where Jimmy Kimmel is her next-door neighbor.

Dakota Johnson appeared alongside Emily Blunt and Jason Segel in the 2012 romantic comedy film The Five-Year Engagement. The film holds a 64% rating on Rotten Tomatoes, and a 6.2/10 rating on IMDb.