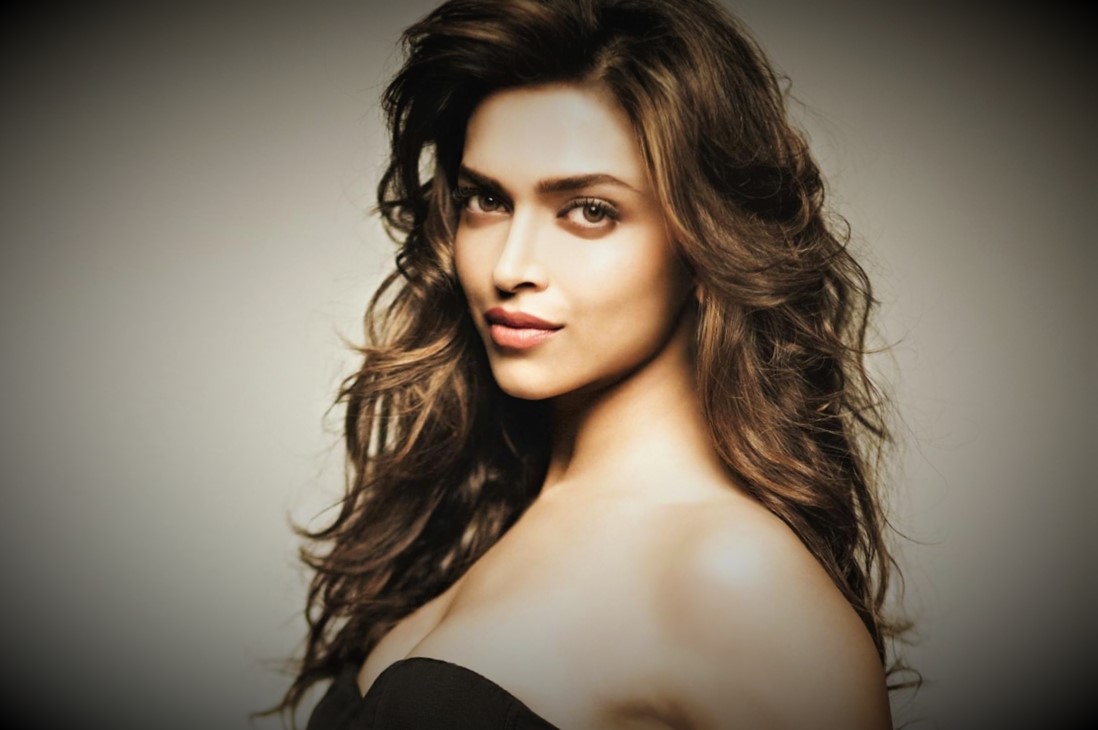 The Indian actress and filmmaker Deepika Padukone is among the most successful, most praised, and highest-paid actresses of the Bollywood film industry. Deepika Padukone has received numerous awards and nominations for her performances in several blockbuster Indian films, including three Filmfare Awards. In 2018, Time magazine included her in its list of ‘100 most influential people in the world’. She is among India’s most popular personalities worldwide. Padukone is also well-known for her humanitarian and women’s rights works. In 2015, she founded the Live Love Laugh Foundation which is known for its work for mental health awareness in the country. She is surely among India’s most influential people.

Deepika Padukone was born to Prakash Padukone (father), who used to play professional badminton, and Ujjala (mother), a travel agent, on January 5th, 1986, in Copenhagen, Denmark. When she turned one (1) her family moved to Bangalore, India. She attended Sophia High School, Bangalore, and then went to Mount Carmel College from where she completed her pre-university education. After her college, she got admission at the Indira Gandhi National Open University in a Bachelor of Arts program but quit before completing the degree to pursue a modeling career.

She used to play professional badminton as a teenager and actually participated in several national-level championships. But she had to quit badminton as she wanted to focus more on her fashion modeling career. She soon caught the eyes of several filmmakers for her beauty and hot body and went on to become one of the most desired Indian actresses. She has said that she was only playing the game (badminton) because it ran in the family, so she asked her father if she could quit it, and her father allowed her to quit.

She began her full-time career as a model in 2004 under the tutelage of Prasad Bidapa. Her commercial for the soap Liril made her famous really soon and she started to get modeling jobs for other brands too. In 2005, she won the Kingfisher Fashion Award for ‘Model of the Year’ for her first runway appearance for the cloth designer Suneet Varma, at the Lakme Fashion Week. She then moved to her aunt’s house in Mumbai when she was signed up with the Matrix Agency. She appeared in a song video of Naam Hai Tera by Himesh Reshammiya in 2006 which made her more famous.

Padukone then started to get offers for films but she thought that she had no acting skills or experience so she joined Anupam Kher’s film academy to learn acting. The renowned Bollywood director Farah Khan had noticed her in Himesh’s song video and wanted to cast her in her film Happy New Year. At the time Deepika Padukone was working with the designer Wendell Rodricks. Farah Khan asked her friend Malaika Arora to help her find a model to star in her next film. Arora was friends with Rodricks, so Rodricks recommended Padukone for the role to Arora. And Arora then suggested Farah cast Padukone in her film. Though the film Happy New Year was postponed for a long time but Farah Khan cast Deepika Padukone in her other romance melodrama film Om Shanti Om (2007), and the rest is history.

Deepika Padukone has been one of the most loved, praised, critically acclaimed, and most desired female actresses since she began her career in 2006. She is one of the hottest, sexiest, and most beautiful Bollywood actresses of her generation. She has worked as an actress in several great movies and has received many awards, including Bollywood’s biggest award Filmfare Award.

In 2007, Deepika Padukone appeared alongside the King of Bollywood Shah Rukh Khan in the musical romance melodrama Om Shanti Om (2007). Farah Khan directed this film and she herself cast Padukone for the female lead and title role of Shanti in the film. The film tells the story of Om and Shanti. Om, a junior artist, falls in love with a successful actress Shanti Priya. He witnesses her murder by another man and dies while trying to save her. He is reincarnated and goes to avenge the murder of Shanti when he remembers her last life. Khan and Padukone played dual roles in this film. Padukone worked very hard to perform the role of Shanti right. She watched several classical films of Indian female legendary actresses Hema Malini and Helen in preparation for the role.

Om Shanti Om (2007) was a commercial and critical success. With its worldwide earnings of $30 million, it was the highest-grossing Indian film of the year. It holds a 76% approval rate of Rotten Tomatoes and a 6.7/10 rating on IMDb. Padukone’s performance in the film received critical acclaim and the public loved her for her beauty and talent. Bollywood Hungama’s film analyst Taran Adarsh commented on her by saying that she has “all it takes to be a top star.” She received a Filmfare award in the Best Female Debut Award category and was also nominated for her first Filmfare Award in the Best Actress category. Her classical Indian dance style and particularly her hand gestures in the song ‘Dhoom Tana’ were loved by the millions. Om Shanti Om (2007) was the big break in her career.

Deepika Padukone appeared as Veronica, a chill/cool party girl, alongside Saif Ali Khan and Diana Penty in the 2012 romance comedy film Cocktail. The film tells the story of two young girls, totally different from each other but best friends, and they both fall in love with the same guy. The producer of the film gave her the choice to choose between the two roles and she chose to play the role of Veronica. This role was a challenging role as it required her to achieve physical requirements. She did extensive exercises and followed a dietary plan. And also worked on her dialogue style among many other things. The film was a commercial and critical success. Her performance received very good reviews from critics and the public. And she received several award nominations such as Filmfare, IIFa, and Screen.

She co-starred with her husband Ranveer Singh and Shahid Kapoor in the 2018 historical-romance drama Padmaavat (2018). In this film, she portrayed Rani Padmaavat. To prepare for this role, she wrote several history books and did her own research on the woman she portrayed in the film. She has described this role as the most emotionally exhausting performance of her entire career. Padmaavat (2018) is one of the most expensive films ever made in Bollywood. The film was a huge commercial and moderate critical success. It has a 7/10 rating on IMDb and a 4.6/5 rating on Facebook. Padukone received a Filmfare award nomination for this role.

Her mother was a travel agent.

She is a really good dancer.

She received an offer to play a role in the Hollywood action-sport film Furious 7, but she declined as she had Bollywood commitments.

In 2004, she was engaged to Muzammil Ibrahim.

She is one of the tallest Bollywood actresses.