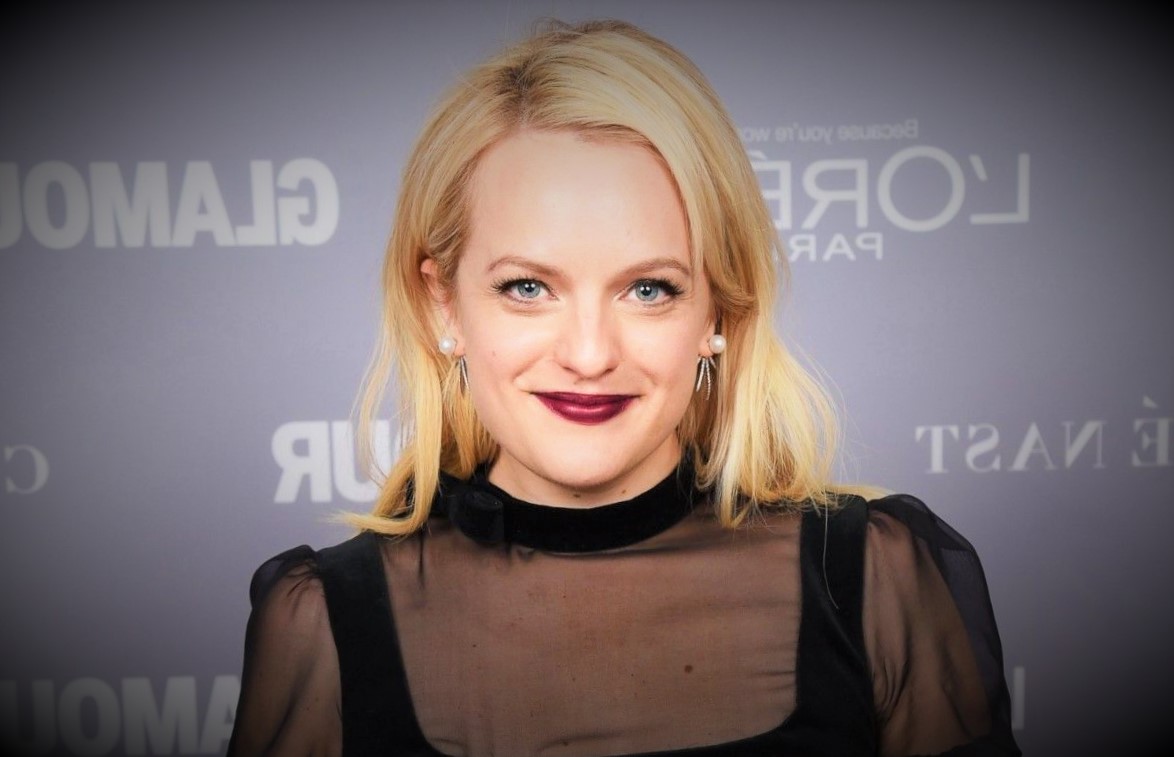 The American television and film actress, producer and director Elisabeth Moss is best known for her excellent performances in lead roles in movies such as The One I Love (2014), The Square (2017), Her Smell (2018), The Invisible Man (2020) and many more supporting roles. She is regarded as the ‘Queen of Peak TV’. Elisabeth Moss is the recipient of numerous awards for her work in Hollywood film or television productions. She has received two Golden Globe Awards, two Screen Actors Guild (SAG) awards, two Primetime Emmy Awards and three Critics’ Choice Awards. Moss is a well-established actress who has also worked as a producer, filmmaker, and a director. She is currently playing the lead role of June Osborne in the tragedy/dystopian TV series named The Handmaid’s Tale which began airing in 2017.

Elisabeth Moss began her acting career back in 1990 with her role in the television miniseries by NBC named Lucky Chances (1992-95). She appeared in different films and television productions throughout 1990s, 2000s and 2010s. Her most notable roles over the years are as Peggy Olson in Mad Men (2007-2015), June Osborne in The Handmaid’s Tale (2017-present), Robin Griffin in Top of the Lake (2013-2017), Polly in Girl! Interrupted (1999), Anne in The Square (2017), Cecilia Kass in The Invisible Man (2020), and many more. She is among the most successful television actresses in the American television industry.

Elizabeth Moss was born in Los Angeles, California in United States of America, but she also holds a British citizenship.

She is among the most famous and successful television actresses. Her career spans over three decades.

She has also appeared in a role in the famous and long-running television medical drama series Grey’s Anatomy (2005-present) which stars Ellen Pompeo in the lead role.

She played the supporting role of Polly in the psychological thriller film Girl! Interrupted (1999) which stars Angelina Jolie in the lead role.

In 2010, Moss appeared alongside Jonah Hill and Russel Brand in the comedy film by Jude Apatow and Nicholas Stoller named Get Him to Greek (2010).