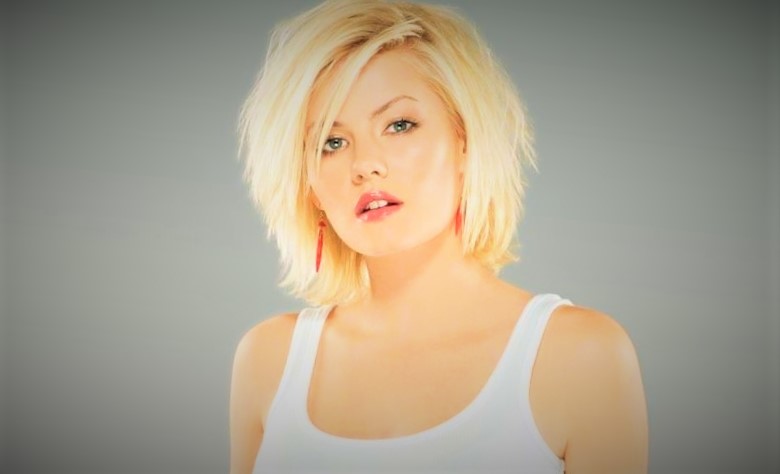 She also worked as a foot model.

In 2003, Elisha Cuthbert appeared in the comedy film named Old School (2003) which stars Luke Wilson, Vince Vaughn, Will Ferrell, Ellen Pompeo, and others in the lead roles.