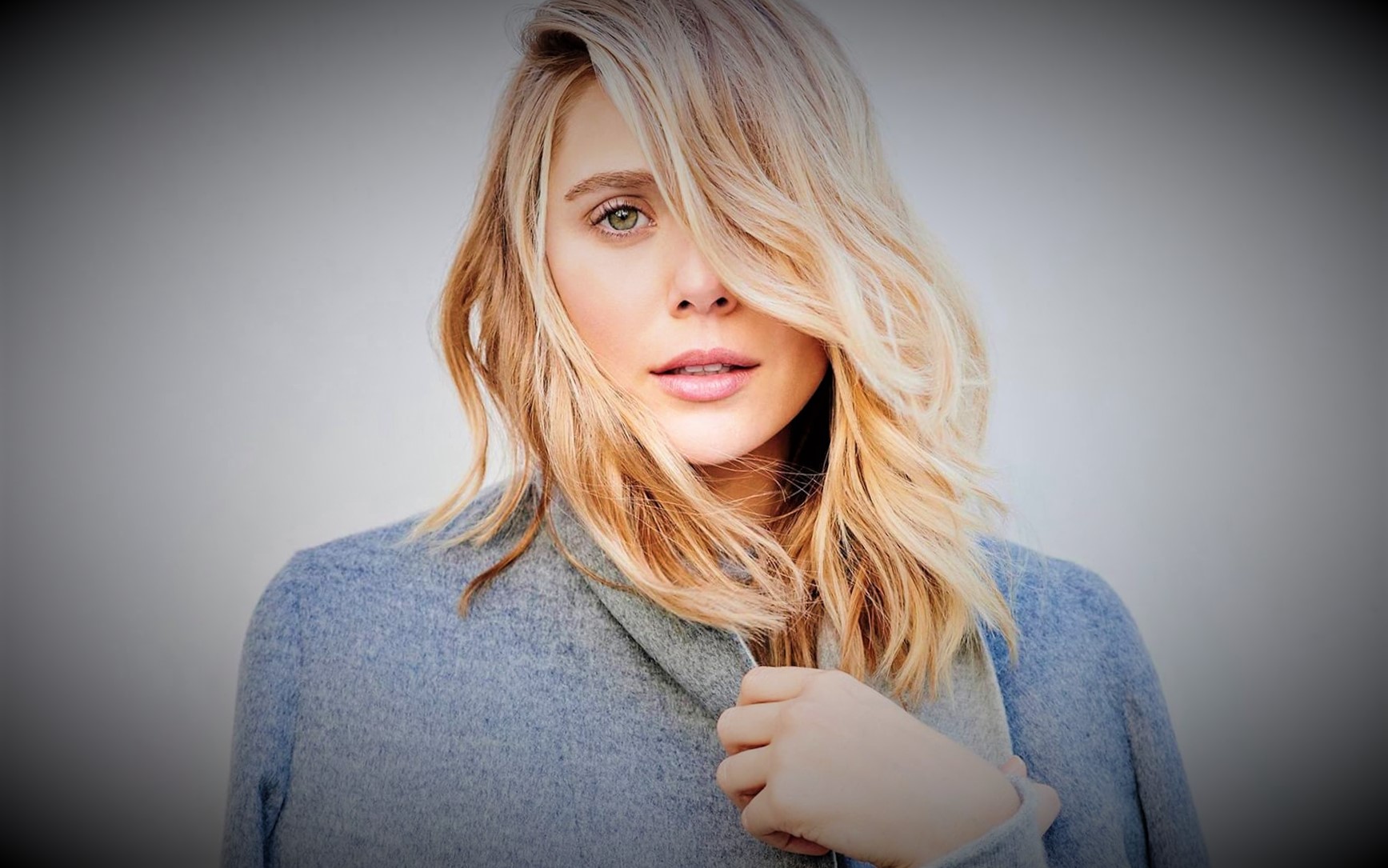 The renowned American actress Elizabeth Olsen is one of the top growing and one of the most talented and loved Hollywood actresses of her generation. She began her acting career as a child actress at the age of four (4) with a very minor role in the 1994 TV movie How the West Was Fun. She did not appear on screen after this until her appearance as Martha in the mystery film Martha Marcy May Marlene (2011). This role made her famous for her acting skills and her beauty. Elizabeth Olsen received a BAFTA award nomination in the Rising Star category for this role. The same year she played Sarah in the 2011 horror drama Silent House (2011).

Elizabeth Olsen has been working as a full-time actress since 2011, and has appeared in several successful movies, and has played globally famous roles. Olsen became a global star and became famous around the world with her extraordinary performance as Scarlet Witch / Wanda Maximoff in the world-famous Avengers series by Marvel Cinematic Universe. She has appeared as Scarlet Witch in Avengers: Age of Ultron (2015), Captain America: The Civil War (2016), Avengers: Infinity War (2018), and Avengers: End Game (2019). Olsen has also played this role in the Television miniseries Wanda Vision which aired in 2021. She received an Emmy Award nomination for her role in this miniseries.

Since her debut in 2011, Elizabeth Olsen has played many major/starring roles such as; Elle Brody in the monster/fantasy film Godzilla (2014), Audrey Williams in the musical biographical drama I Saw the Light (2015), Taylor Sloane in the comedy-drama Ingrid Goes West (2017), Jane Banner in the murder mystery film Wind River (2017), and many more. Olsen also executive produced a TV drama series named Sorry For Your Loss (2018-19), in which she played the lead role of a young widow Leigh Shaw, and received a Critics’ Choice Award nomination for her brilliant performance.

Elizabeth Olsen is also considered one of the sexiest, hottest, and most beautiful Hollywood actresses of her generation. She has proved herself to be one of the top talented actresses and continues to do so.

Elizabeth Olsen’s mother Jarnette Olsen was a ballet dancer and her father David Olsen was a mortgage broker/dealer who lived in Los Angeles.

She is the youngest of four children. Her older sisters Ashley Olsen and Mary-Kate Olsen are actresses and producers, and her older brother Trent Olsen is also an actor. She also has a younger half-sister named Courtney Taylor Olsen, and a younger half-brother named Jake Olsen.

Olsen’s first starring appearance was in the 2011 drama mystery Martha Marcy May Marlene, in which she played the lead role of Martha and received several award nominations. It is quite interesting that she was cast for the role just two weeks before the filming began.

Elizabeth Olsen loved the film Tremors (1990) and loved and admired the actress Michelle Pfeiffer as a child.

She took singing and dancing classes at an early age.

Her mother tongue is Norwegian. She speaks fluent English and also knows a little German, French, and Spanish.

Olsen has a medical condition named Arachnophobia which means extreme fear of spiders.