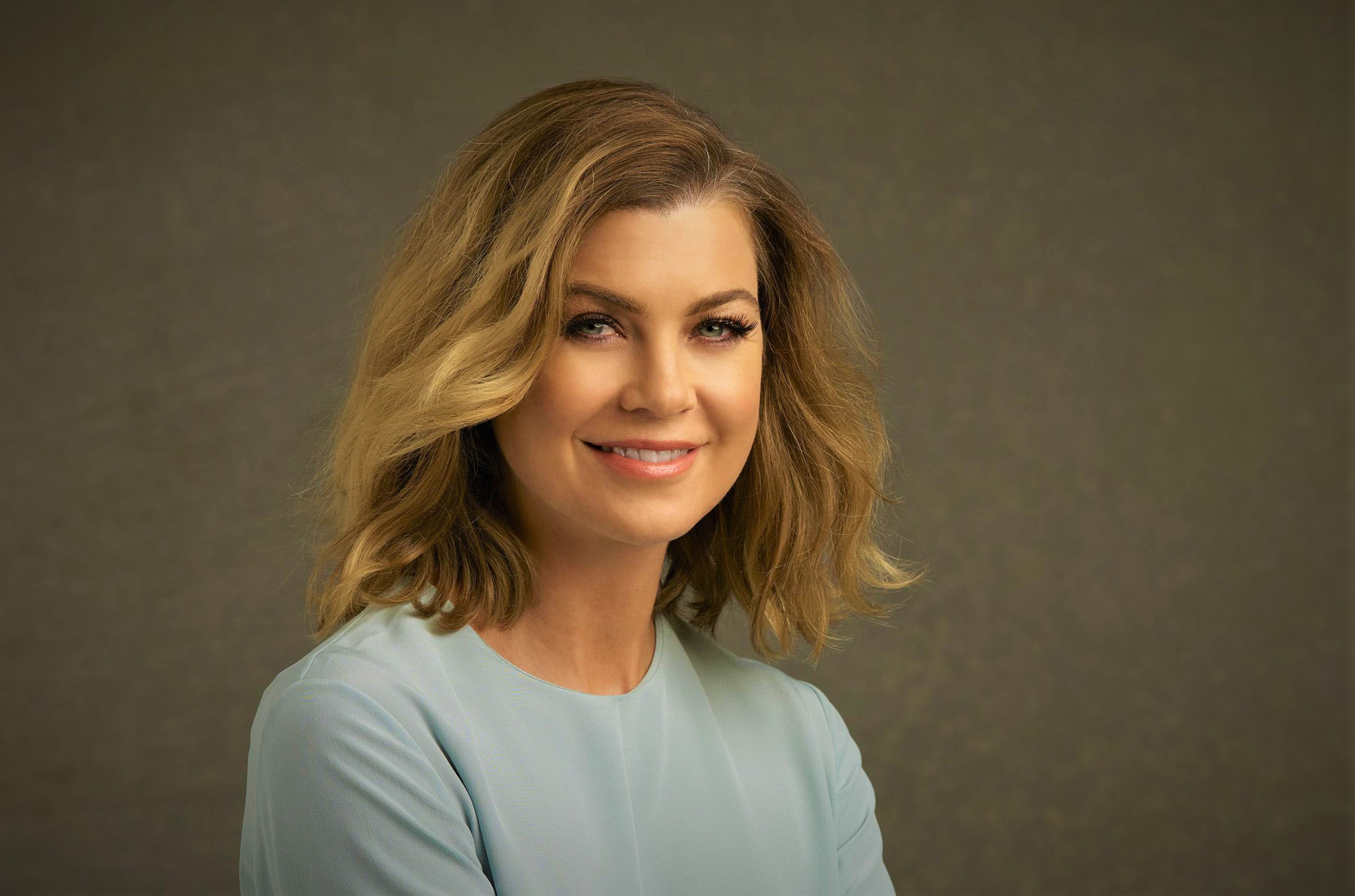 The American actress and filmmaker Ellen Pompeo has had a glorious career which began back in 1994 with her minor/single appearance role in the 1995 short film Do You Have the Time (1995), and reached to the heights that she lead Television shows. Though her film career only ran for a few years and she only appeared in very few movies, her television career took her to stardom and made her among world’s highest-paid actors in 2017. She has appeared on Forbes lists multiple times. Ellen Pompeo is best known for her lead role in the medical/pharmaceutical drama series Grey’s Anatomy (2005-present).

In a few years of her film career, Ellen Pompeo appeared in lead roles in two movies; as Sandra Walker in Art Heist (2004), and as Phoebe Elgin in Life of the Party (2005). She also appeared as Karen Page in the superhero action film Daredevil (2003) which stars Ben Affleck, and Jennifer Garner in the lead roles, and she played the role of Nicole in the 2003 comedy film Old School (2003), which stars Luke Wilson, Vince Vaughn, and Jeremy Piven.

Ellen Pompeo played a minor role of Jim Carry’s girlfriend character named Naomi in the 2004 sci-fi romance film Eternal Sunshine of the Spotless Mind (2004) which stars Kate Winslet, Mark Ruffalo, Kirsten Dunst, and Jim Carry in the lead roles, but her scenes were deleted in the post-production.

The highest-rated starring production is the medical drama series Grey’s Anatomy (2005-present). It stars Ellen Pompeo in the lead role of Meredith Grey. Grey’s Anatomy series holds an 84% rating on Rotten Tomatoes, and a 7.5/10 rating on IMDb.

Her favorite color is Blue.

She is an asthma patient.