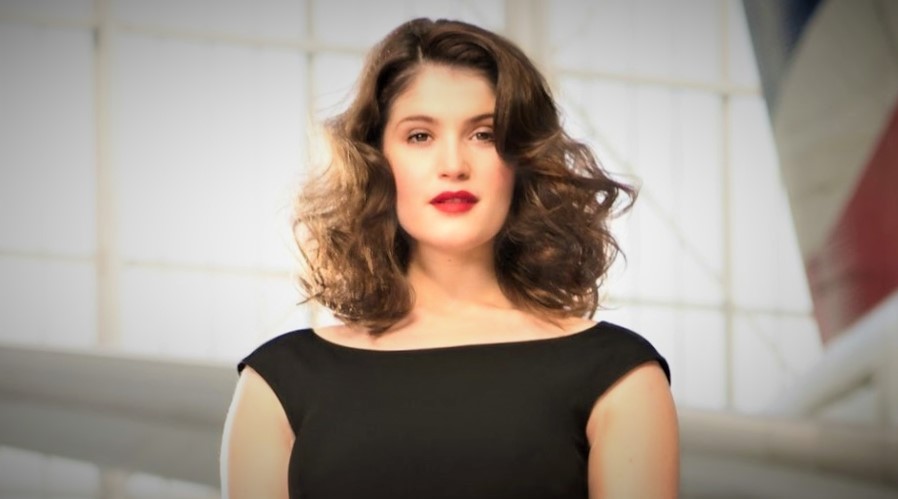 Gemma Arterton is a well-known British/English actress, producer and filmmaker. She is the recipient of several major and minor awards and nominations such as Glamour award, BAFTA, Empire Award, and many more. Gemma Arterton is among the few actresses in Hollywood film industry who has appeared as a Bond Girl. She is known for her cute face, hot body, beautiful eyes and acting skills. Since 2007, she has also appeared in a number of television productions such as Capturing Mary (2007), Lost in Austen (2008), Tess of the d’Urbervilles (2008), Watership Down (2018), Urban Myths (2018), Unprecedented (2020), and more.

Gemma Arterton made her film debut with a role as a teenage girl named Kelly Jones in the 2007 British comedy film St Trinian’s (2007). She made headlines and became a well-known actress with her role as Alice Creed in the 2009 neo-noir film The Disappearance of Alice Creed (2009). In this film, Alice gets kidnapped and gets physically abused. She appeared fully naked in this film and was tied to a bed. Though the role became somewhat controversial but it proved her to be a very talented actress. Since then, she has appeared in a number of successful movies and played memorable roles such as Io in Clash of the Titans (2010), Tamara Drewe in Tamara Drewe (2010), Princess Tamina in Prince of Persia: The Sands of Time (2010), Gretel Hansel & Gretel: Witch Hunters (2013), Tara in The Escape (2017), Vita in Vita and Virginia (2018), and more.

Sally Arterton (her mother) was a single mother.

Around 1500 actresses auditioned for the role of the Bond Girl named Strawberry Fields in the 2008 action-adventure film Quantum of Solace (2008) and she won the part. In this film, she co-starred with Daniel Craig, Olga Kurylenko, Judi Dench, and Mathieu Amalric.

When Emily Blunt rejected it, Gemma Arterton auditioned and almost got the lead role of Natasha/Black Widow in Iron Man 2 (2010), but Scarlett Johansson got the role.

In 2012, she almost got the role of Selina Kyle in the crime-action film The Dark Knight Rises (2012), but Anne Hathaway got the role.