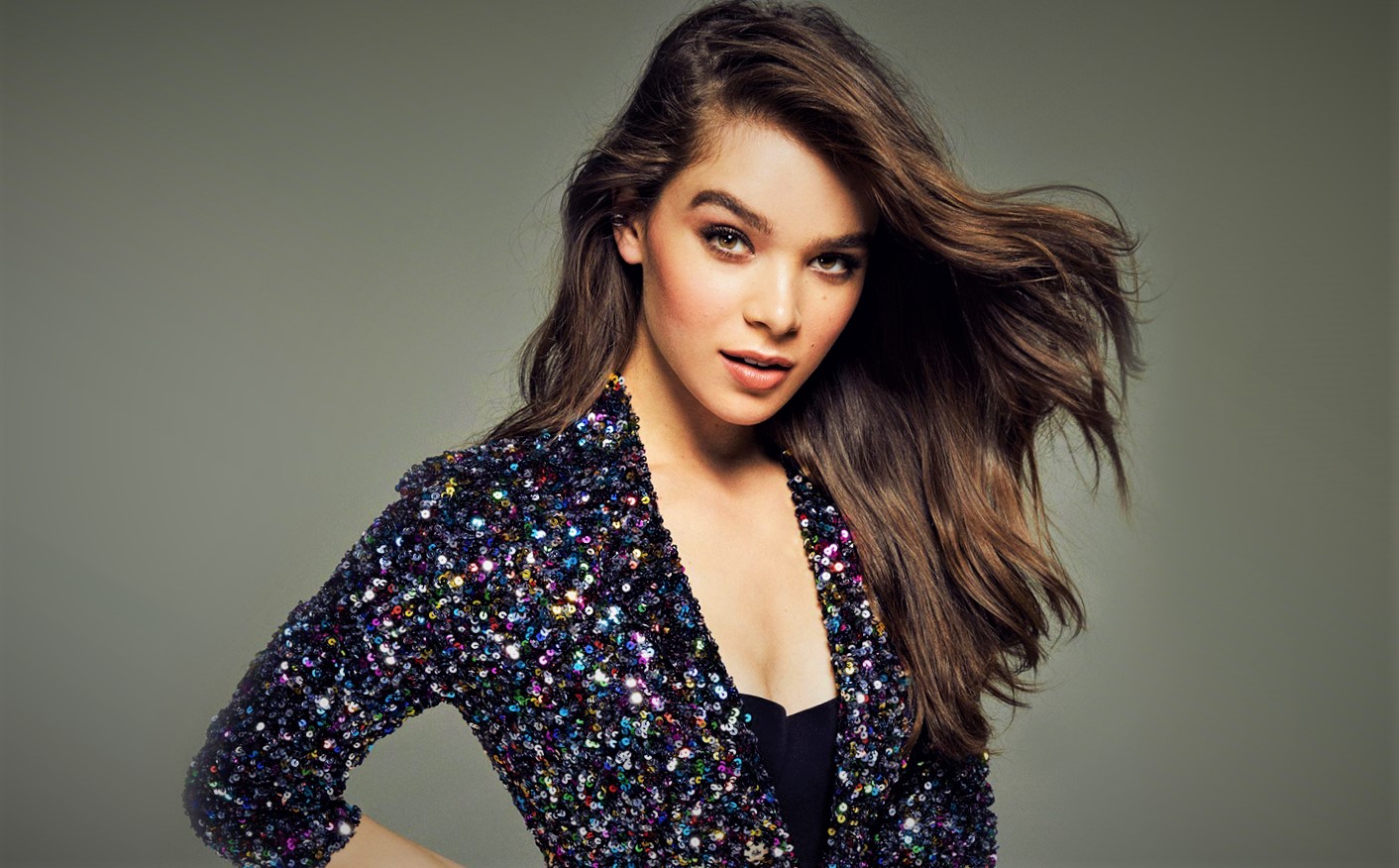 The young and talented American actress, model, and singer Hailee Steinfeld is among the youngest superstars of Hollywood film industry. She has already received a Golden Globe Award and nominations for an Academy Award, a Screen Actors Guild Award, a Critics’ Choice Award, and a BAFTA Award. Hailee Steinfeld made her acting debut with her title-role as Heather in the in 2007 short film Heather: A Fairytale. Her first ever role in a film was in the 2010 American western film True Grit (2010) which starred Matt Damon and Jeff Bridges in the lead role. Hailee Steinfeld’s debut performance in this film came out as her breakthrough performance and she became a known actress overnight. She received her first Oscar, BAFTA, and SAG awards nominations in the Best Supporting Actress category.

The success and international stardom of Hailee Steinfeld came with her several lead roles in her different movies such as; Petra Arkanian in Ender’s Game (2013), Juliet in Romeo & Juliet (2013), Violet Mulligan in Begin Again (2013), Zooey Renner in 3 Days to Kill (2014), Emily Junk in Pitch Perfect series, Nadine Franklin in The Edge of Seventeen (2016), Charlie Watson in Bumblebee (2018), and many more. She has also appeared in several television drama series. She is among the hottest, sexiest, most beautiful and super-talented young actresses.

She used to be a cheerleader.

When she was in school, she was taller than most of the boy of her age.

Her highest-rated and most successful film is Spider-Man: Into the Spider-verse (2018). The film holds an 8.4/10 rating on IMDb, a 97% rating on Rotten Tomatoes, and an 87% rating on Metacritic. It stars Hailee Steinfeld, Shamelk Moore, and Nicolas Cage in the lead roles.