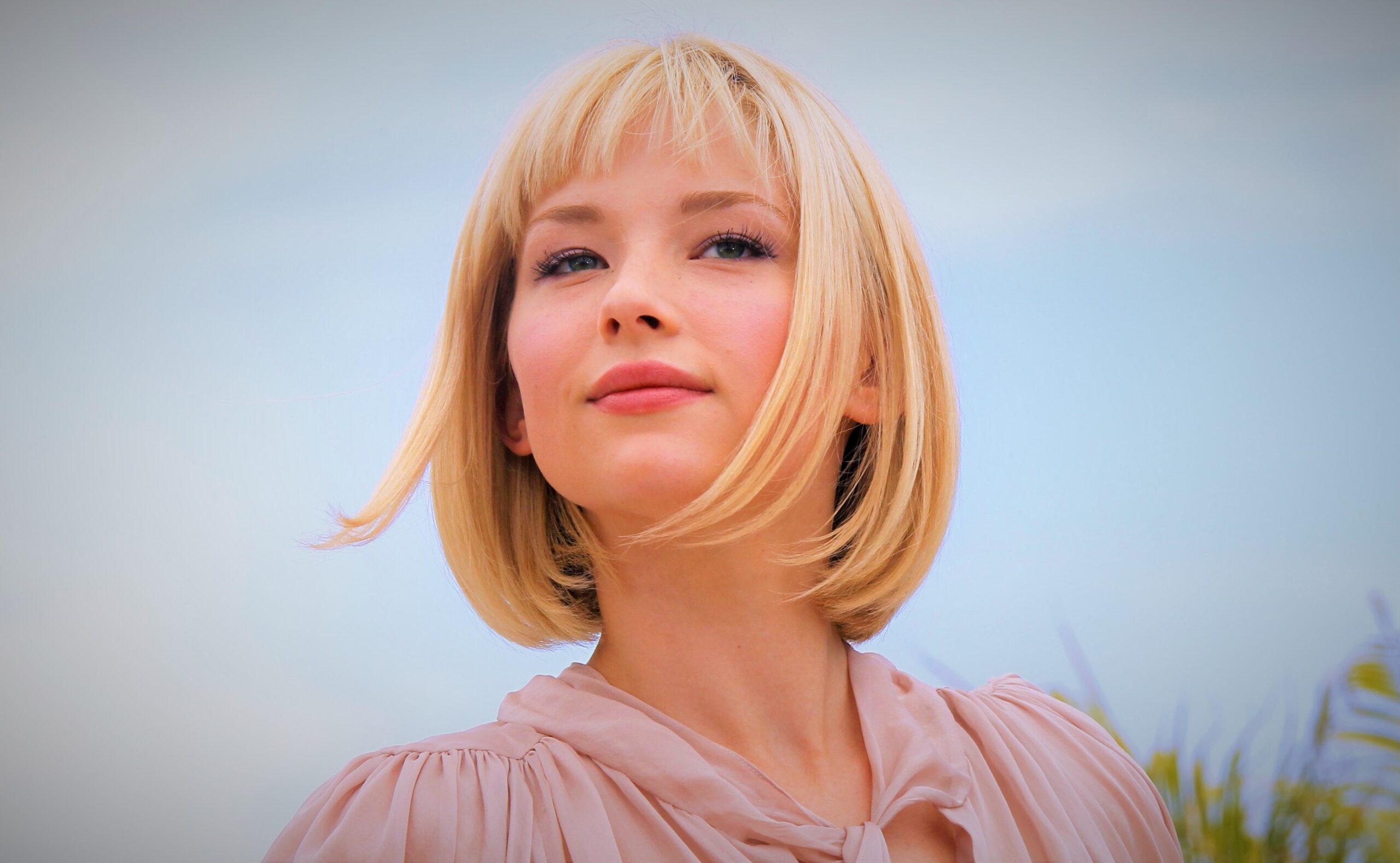 The American actress Haley Bennet is among the top-growing and emerging superstars of the Hollywood film industry. Haley Bennet began her film career in 2007 with her debut role in the 2007 romance comedy film Music and Lyrics (2007). Though it was her first film, it received very positive reviews from the critics and was a commercial success. Her performance in this film also received good reviews and she found herself among the growing actresses of the industry. Since then, she has appeared in a number of films and has introduced herself as a promising and a commercial actress.

Haley Bennet is loved by the public for her amazing acting skills, her beautiful face, and hot body. In 2020, she appeared alongside Tom Holland, Robert Pattinson, and Drew Starkey in the psychological/horror thriller film The Devil All the Time (2020) by Netflix. The film was a huge critical success, and Bennet received very good reviews for her acting. She will next appear in She is Love (2022), Borderlands (2022), and Till (TBA).

Haley Bennet used to perform in school plays since the age of ten (10).

She auditioned and almost got the role of Carrie White in the 2013 horror film Carrie (2013), which eventually went to the actress Chloe Grace Moretz.

She has also appeared in several short films.

Her highest-rated film so far is the 2014 crime-action film The Equalizer (2014) which stars Denzel Washington, Chloe Grace Moretz,  Marton Csokas, and David Harbour in the lead roles. The film was a commercial and critical success. The Equalizer (2014) holds a 7.2/10 rating on IMDb, a 4.5/5 rating on Vudu, and a 60% rating on Rotten Tomatoes.