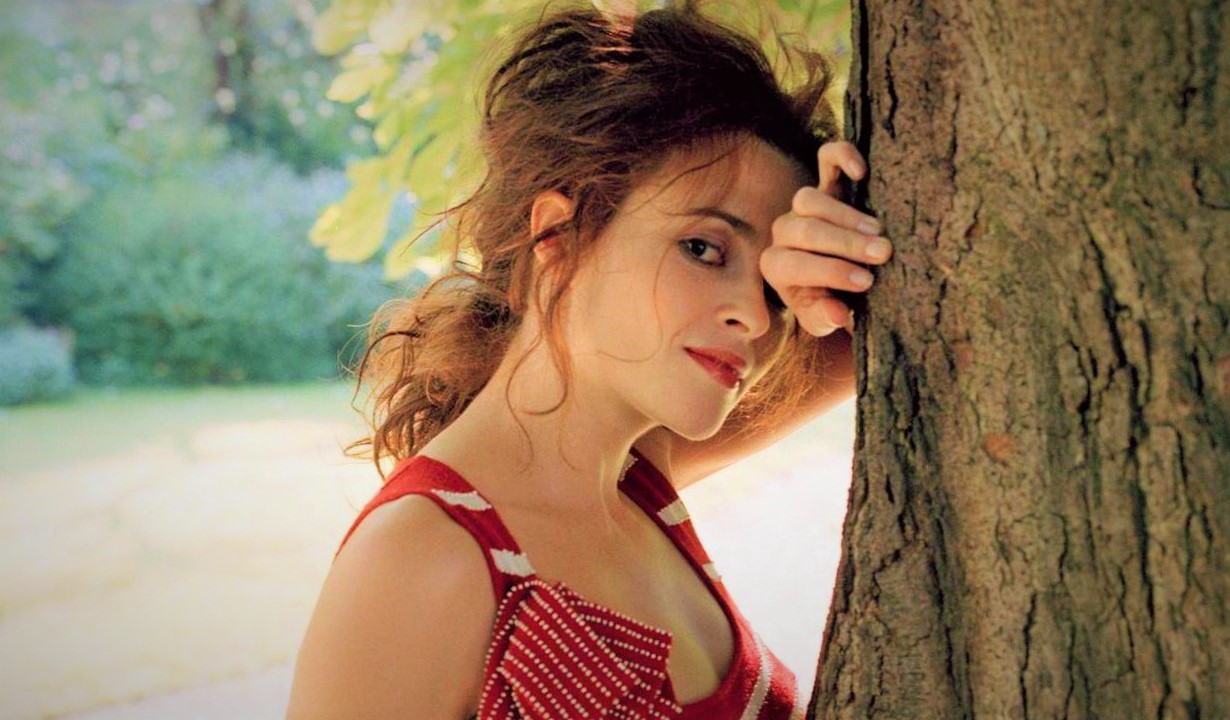 Helena Bonham Carter is among the most successful and talented English actresses. She has appeared in a number of blockbuster films and has received several awards and nominations such as three Screen Actors Guild (SAG) awards, a British Academy Film Award (BAFTA), and nominations for nine Golden Globe awards, four British Academy Television awards, five Primetime Emmy awards, and two Academy Awards (Oscar). Helena Bonham Carter is known for her hotness, on screen talent and a distinct voice. She is very well-known for choosing quirky, eccentric, and unconventional roles and often plays dark roles.

She made her film debut back in 1985 with her role as Lucy Honeychurch in the romance film A Room with a View (1985). Though she had struggle with her image of being a virginal English rose, and kept trying to get different roles and managed to break this image. Her most commercially and critically successful roles are; Ophelia in Hamlet (1990), Amanda Sloan Weinrib in Mighty Aphrodite (1995), Kate Croy in The Wings of the Dove (1997), Marla Singer in Fight Club (1999), Queen Elizabeth in The King’s Speech (2010), the Red Queen in Alice in Wonderland (2010), Miss Havisham in Great Expectations (2012), Thenardiers in Les Miserables (2012), Fairy Godmother in Cinderella (2015), Rose Weil in Ocean’s 8 (2018), Bellatrix Lestrange in The Harry Potter series, and many more.

Helena Bonham Carter appeared alongside Anne Hathaway, Johnny Depp, Mia Wasikowska, and others in the 2010 film Alice in Wonderland. In this film, the size of her head was increased three times its original size in the editing. Her role as the Red Queen was really admired and loved by the critics.

She appeared as Bellatrix Lestrange alongside Emma Watson, Daniel Radcliff, Bonnie Wright, Alan Rickman, and Rupert Grint in The Harry Potter series in the last three parts of the film. her eccentric performance in this film was loved by the public.

Helena Bonham Carter is one of the mostly loved actresses among people of all ages, especially the children.