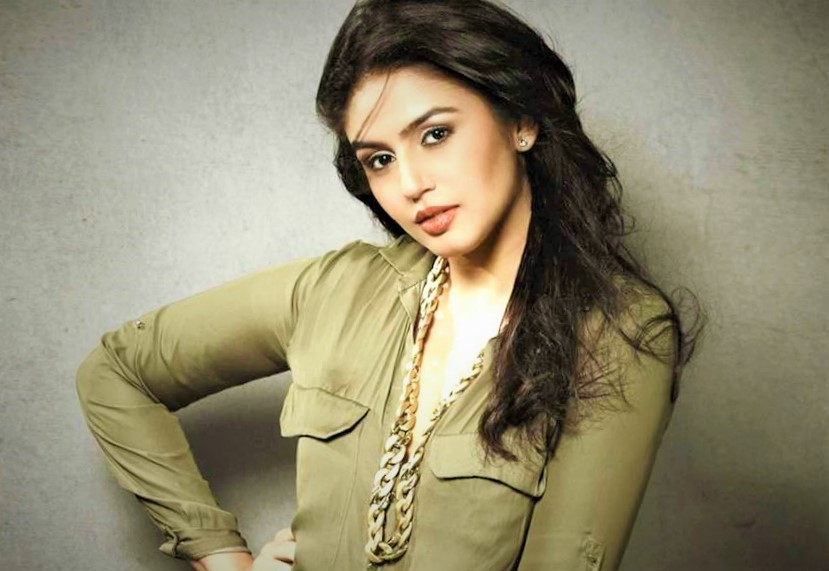 The Indian Muslim actress Huma Qureshi is a well-established young actress and model who is mainly known for her work in Hindi-language films. Huma Qureshi is a very well-educated person. She received her bachelor’s degree from the University of Delhi. Her acting skills are really amazing all thanks to years of hard work in theater. Huma Qureshi made her film debut with a supporting role of Mohsina Hamid in the 2012 crime film Gangs of Wasseypur (2012), which has two parts. In this film, she appeared alongside Manoj Bajpai, Nawazuddin Siddiqui, Richa Chadda, Reema Sen, and more. Gangs of Wasseypur (2012) was a major hit and it introduced her as a very talented young actress to the Bollywood film industry.

Huma Qureshi is a very sensational, hot, beautiful, and talented young actress. She has a huge fan-following for her beauty, hotness, and talent. So far, she has appeared in several successful films and has received numerous awards and nominations for her performances including two Filmfare Award nominations in the Best Female Debut category, and Best Supporting actress category.

She loves to play basketball, likes to read autobiographies, and loves to travel.