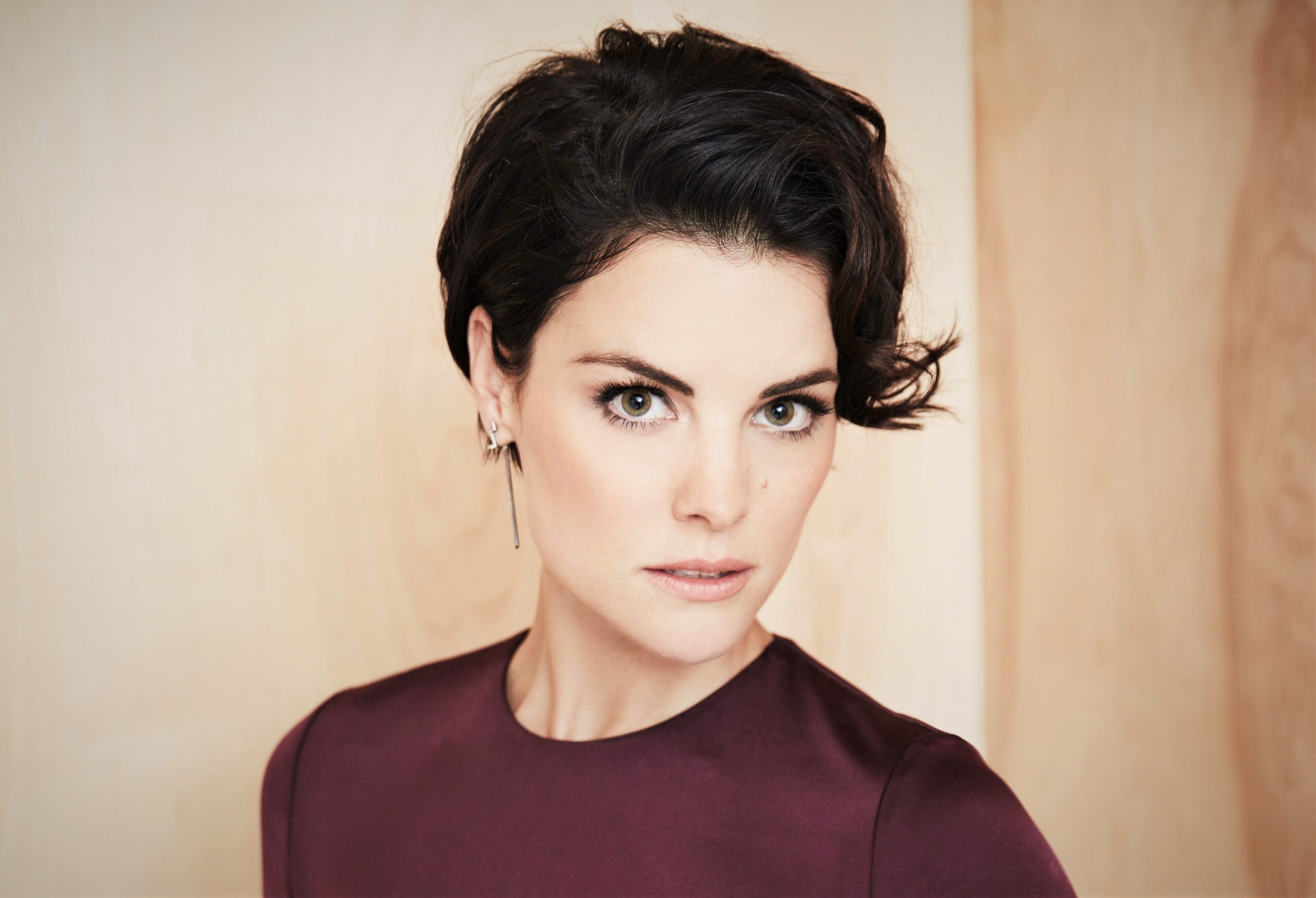 The young, beautiful, hot and talented American actress Jaimie Alexander mainly works in television series and is best known for her role as Jessi Hollander in two seasons of the American Sci-fi drama series Kyle XY (2006-2009), and her portrayal of Lady Sif in the Marvel Cinematic Universe superhero films. Jaimie Alexander rose to prominence and became a global star with her role as Remi “Jane Doe” Briggs in the television crime drama series named Blindspot (2005-2020). In this drama she played the lead role and received an Action Icon Award.

Though Jaimie Alexander is a well-established television actress, she has also worked in several films in lead and supporting roles. Her biggest film roles include Elizabeth ‘Liz’ Chambers in Hollowed Ground (2007), Lady Sif in Thor (2011), Lucy Atwood in Loosies (2012), Taylor Dolan in Collision (2013), Tara in Broken Vows (2016), Hope Clinch in London Fields (2018), and more. She will next appear alongside Chris Hemsworth, Natalie Portman, Christian Bale, Tessa Thompson, Chris Pratt, Karen Gillan, and Vin Diesel in the MCU’s upcoming superhero film Thor: Love and Thunder (2022) which is set to premiere on July 8, 2022.

She used to train as a wrestler while in high school.

Though she plays the role of Lady Sid in the MCU superhero movies, she actually loved DC while growing up.

She loves to ride a motorbike.

In 2004, she appeared alongside Keith Stahle, Michael Patrick Burke and others in the romance comedy film Squirrel Trap (2004) which is her highest-rated film on online film rating websites. It holds a 7.6/10 rating on IMDb.

Jaimie Alexander is well-known for her works as a television actress, but she is among the top growing, sexiest and hottest film actresses of the industry.