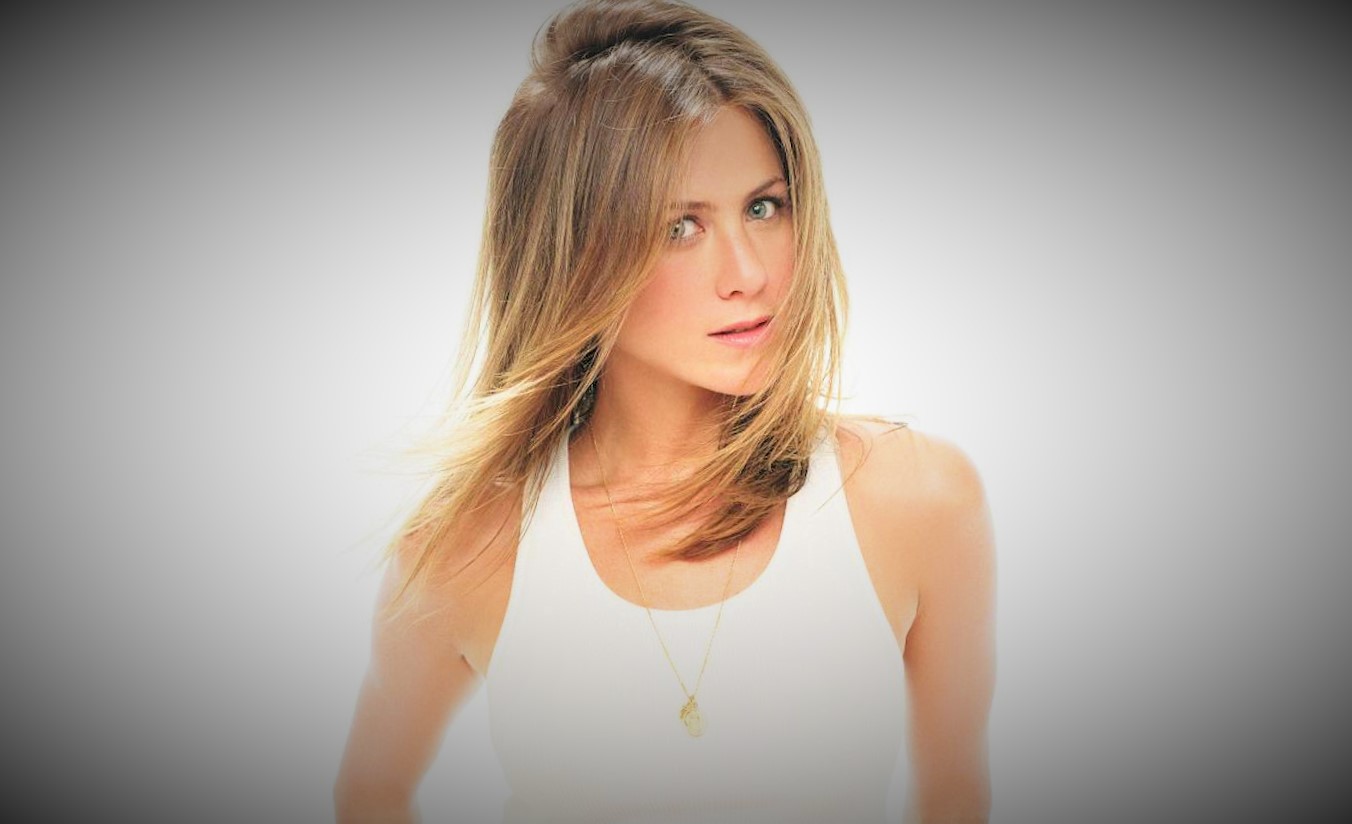 Jennifer Aniston is one of the most famous celebrities around the world. She is a renowned American actress, a business woman, and a film producer. Jennifer Aniston is one of the highest-paid and most loved actresses in the Hollywood film industry and the American television drama industry. She is also one of the highest-paid actresses in the world. Films with Aniston in the leading role have grossed over $1.6 billion over the years. Twelve of her films have grossed over $100 million. She has also received a star on the Hollywood Walk of Fame.

Jennifer Aniston entered acting with an un-credited role in the 1988 film Mac and Me (1988). She was a struggling young actress till 1994 when she got the role of Rachel Green in the television sitcom Friends (1994-2004). This role started a little small but by the end of the final season of Friends (1994-2004), Aniston and her co-stars in the drama series were among the most famous and the highest-paid actors in the world. For her role in this drama, she received several awards and nominations such as Primetime Emmy Award, Golden Globe Award, Screen Actors Guild Award and many more. Aniston as Rachel Green was one of the most loved and most admired characters in the American television industry for several years.

Jennifer Aniston has appeared in lead and supporting roles in several successful movies. Her most famous roles are as Grace Connelly in Joanna in Office Space (1999), The Good Girl (2002), Bruce Almighty (2003), Brooke Meyers in The Break-Up (2006), Friends with Money (2006), Jennifer Grogan in Marley and Me (2008), Katherine Murphy in Just Go with It (2011), Dr. Julia Harris in Horrible Bosses (2011), Justine Last in Olivia in Claire Bennett in Cake (2014), Rosie Dickson in Dumplin’ (2018), and more. She has appeared in many most ‘beautiful’, ‘sexiest’, and ‘hottest’ actresses lists over the years.

In 1995, People Weekly magazine included her in its “Most Intriguing People” list.

The People’s magazine listed her among the “most beautiful people in the world’ in 1999.

When she married the American superstar Brad Pitt, she changed last name to Pitt. But after their divorce she changed it back to her own last name ‘Aniston’.

In 1997, she was the first choice to play the role of Rose alongside Leonardo DiCaprio in James Cameron’s romance-disaster film Titanic (1997), but the role eventually went to Kate Winslet.

The most critically acclaimed film which stars Jennifer Aniston is, The Iron Giant (1999). It holds a 96% rating on Rotten Tomatoes, an 8/10 rating on IMDb, and a 4/5 rating on Common Sense Media.