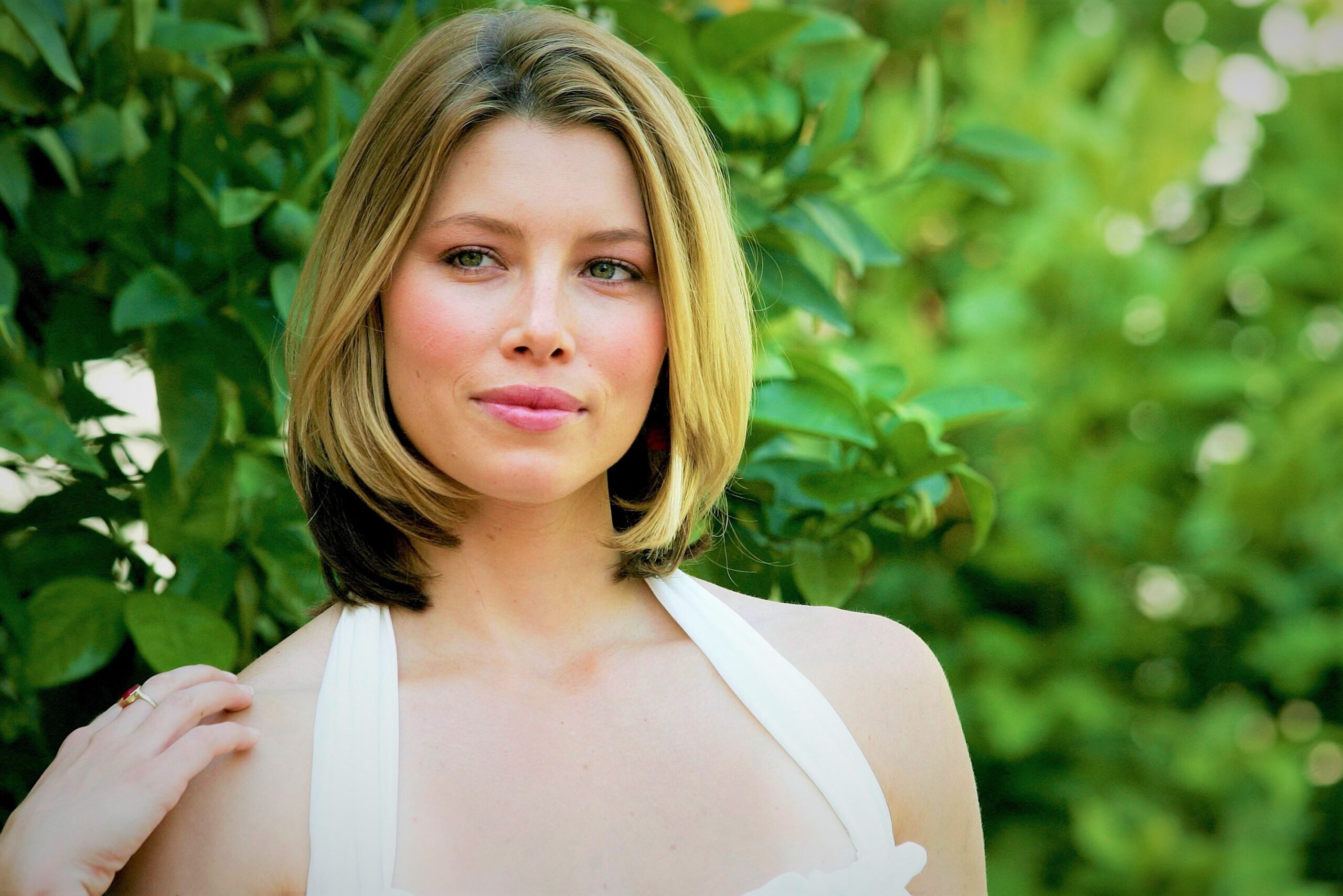 The renowned American superstar Jessica Biel is a well-established actress, model, singer and producer. She is known for her hot and beautiful looks. Jessica Biel entered showbiz at the age of nine in 1991, and has been working in the film industry since 1994. She is the recipient of numerous local and international awards and nominations including Golden Globe award nominations, MTV Movie and TV Awards nominations, Primetime Emmy Award nominations, Teen Choice nominations, and several award wins such as Young Artist Awards, Gala Awards, and many more. She played the role of Mary Camden in the drama series 7th Heaven which ran from 1996 to 2006. This drama series was the breakthrough that Jessica Biel needed.

Jessica Biel has been working in the Hollywood film industry and the American television industry for over three decades now and has become one of the most successful superstars. She is well-known for her beautiful and sexy face, her hot body, and her amazing acting and singing talent. Jessica Biel has also produced some films and drama films.

In 2010, Jessica Biel almost replaced Emily Blunt in the fantasy action film Iron Man 2 (2010), but the renowned actress Scarlett Johansson got the role.