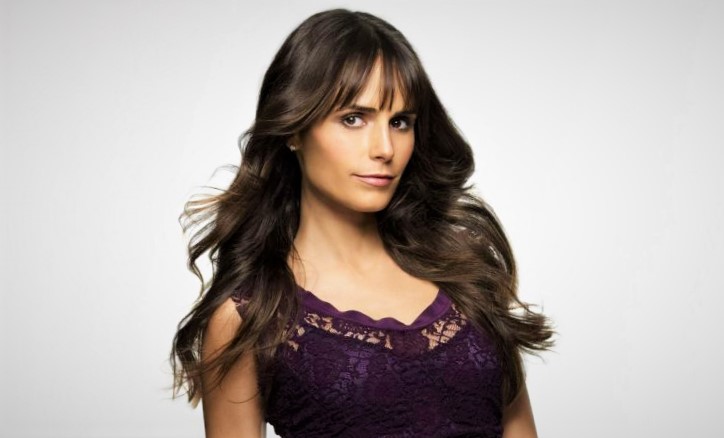 The pretty, smart, and talented American superstar Jordana Brewster is a former model and an actress. Jordana Brewster has been a part of the American film and television industry almost three decades, and she is among the most successful, admired, critically acclaimed, and looked up to actresses of the industry. Jordana Brewster made her acting debut in an episode of the globally famous American TV soap opera series All My Children in 1995. After her debut in a minor role, she got a regular role of Nikki Munson in the television soap opera As the World Turns (1995-2001). She appeared in more than a hundred episodes of the show.

Jordana Brewster made her film debut in 1998 with a lead role in the sci-fi horror film named The Faculty (1998). Her role as Mia Toretto in the 2001 cars/action film The Fast and the Furious (2001) proved to be her breakthrough role and it introduced her as a hot and talented new actress. She has so far appeared in seven films of the Fast and Furious franchise. The most famous and admired role played by Jordana Brewster are as; The Faculty (1998), Fast and Furious (series), The Invisible Circus (2001), D.E.B.S. (2004), The Texas Chainsaw Massacre: The Beginning (2006), American Crime Story (2016), and many more.

She is one of the closest friends of the Lord of the Rings superstar Elijah Wood.

In the Fast and Furious series, she co-stars with Vin Diesel, Paul Walker, Dwayne Johnson, Michelle Rodriguez, and many more.

Her highest-rated and best film in the fifth part of the Fast and Furious film series named Fast Five (2011). It holds a 7.3/10 rating on IMDb, a 77% rating on Rotten Tomatoes, and a 66% rating on Metacritic.