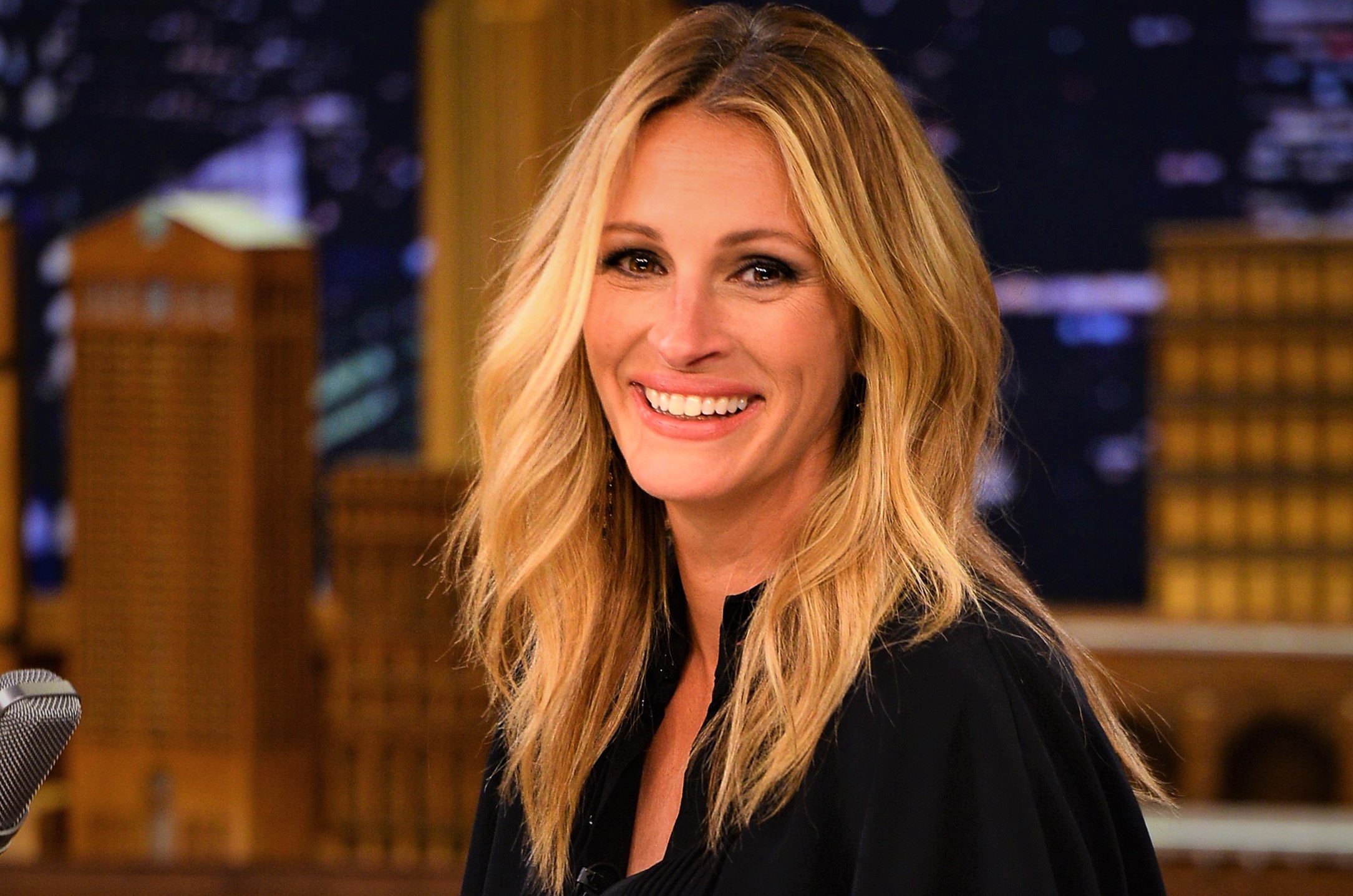 The Oscar-winning American actress Julia Roberts is among the most successful, admired, critically acclaimed, and loved actresses in the Hollywood film industry’s history. She has appeared in many critically and commercially successful movies which have grossed up to billions. Julia Roberts is one of the highest-paid and most demanded actresses of her generation. She is known for her beauty, hot looks, and unmatched talent around the world. Roberts has received hundreds of awards and nominations for her performances in the movies over the years. She has received an Academy Award (Oscar), three Golden Globe Awards, and a British Academy Film Award (BAFTA).

Twelve of Julia Roberts starring films have grossed over $100 million worldwide, which makes her among the most bankable superstars in the world. Her films have grossed over $3.8 billion over the years. Julia Roberts entered acting in 1987 with a small role in the film named Blood Red which premiered in 1989. Her fame and breakthrough came in 1990 when she co-starred with Richard Gere in the romance-comedy film Pretty Woman (1990). The film was a huge commercial and critical success and it introduced Roberts as a young talented, beautiful and sexy actress.

She is one of the highest-paid actresses of her generation. In 2003, she received a $25 million fee for her performance in the film Mona Lisa Smile (2003), it was the biggest payment to an actress at that point.

Julia Roberts has a record of being named ‘the most beautiful woman in the world’ five times by People magazine.

She has appeared with most of the biggest superstars of her generation such as; Tom Hanks, George Clooney, Owen Wilson, Brad Pitt, Meryl Streep, Liam Neeson, Hugh Grant, Robin Williams, Mel Gibson, Matt Damon, Tim Robbins, Greta Scacchi, Sean Penn, and other like Natalie Portman, Clive Owen, and many more.