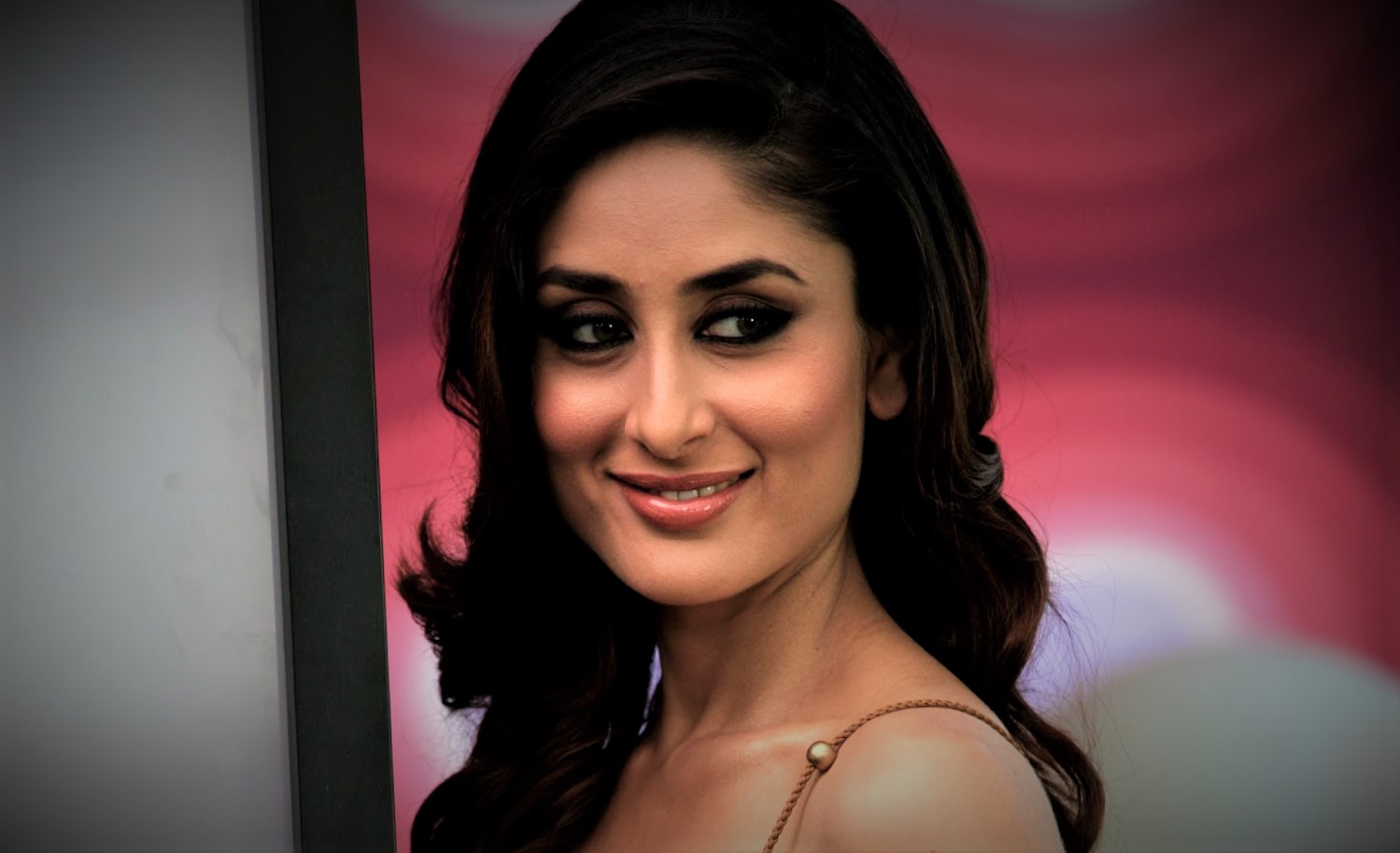 Kareena Kapoor is one of the most successful, popular, talented, highest-paid, hottest, and beautiful Indian actresses of all time. She is among the biggest stars of Indian cinema and Bollywood film industry. Kareena Kapoor has appeared in action, crime, romance, comedy, historical, teen, Punjabi, dramas, and thriller movies in over two decades long career, and has proven her-self to be one of the most talented actresses. She has received a number of awards and nominations over the years including six Filmfare Awards which is the biggest award of the Bollywood film industry. Kapoor is also well-known for her efforts for the education of girls in India.

Kareena Kapoor made her film debut back in 2000 with the supporting role of Nazneen Ahmed in the war-romance drama film Refugee (2000). Then she appeared in the historical drama film Asoka in 2001, and in Kabhi Khushi Kabhi Gham (2001) alongside Shah Rukh Khan, Kajol, Amitabh Bachchan, Hrithik Roshan, and Jaya Bachchan. It was a huge success and introduced her as a young, beautiful, hot, and talented actress. After Kabhi Khushi Kabhi Gham (2001), she appeared in several films but they were all flop. Her final breakthrough and national recognition came with her role as Aaliya in the 2004 drama film Dev (2004). For her performance as Aaliya, she received a Filmfare Critics Award in the Best Actress category. Her next film Omkara (2006) was also a huge success. In this film, she co-starred with Ajay Devgan, Saif Ali Khan, Vivek Oberoi, and Bipasha Basu.

After the success of these two films, Kareena Kapoor emerged as one of the highest-paid and most admired superstars of the Indian cinema. Since 2007, she has been a part of several successful movies and has played many memorable and critically acclaimed roles. Her most famous and admired roles are; Pooja in Kabhi Khushi Kabhi Gham (2001), Dolly Mishra in Omkara (2006), Geet Kaur Dhillon in Jab We Met (2007), Avantika Ahuja in Kurbaan (2009), Rosie in Talaash (2012), Shreya Arora in We Are Family (2010), Mahi Arora in Heroine (2012), Dr. Preeti Sahni in Udta Punjab (2016), and more. The highest-grossing and blockbuster movies of Kareena Kapoor include 3 Idiots (2009), Bodyguard (2011), Singham Returns (2014), Bajrangi Bhaijan (2015), and Good News (2019).

She is really good friend of Amrita Arora, and Esha Deol.

There is a Kareena Kapoor mannequin in the England’s Madame Tussaud’s Museum.

She dated her the renowned Bollywood actor Shahid Kapoor for a long time.

She played the role of a mute girl in the 2006 comedy film Chup Chup Ke (2006) alongside Shahid Kapoor, Rajpal Yadav, and Paresh Rawal.