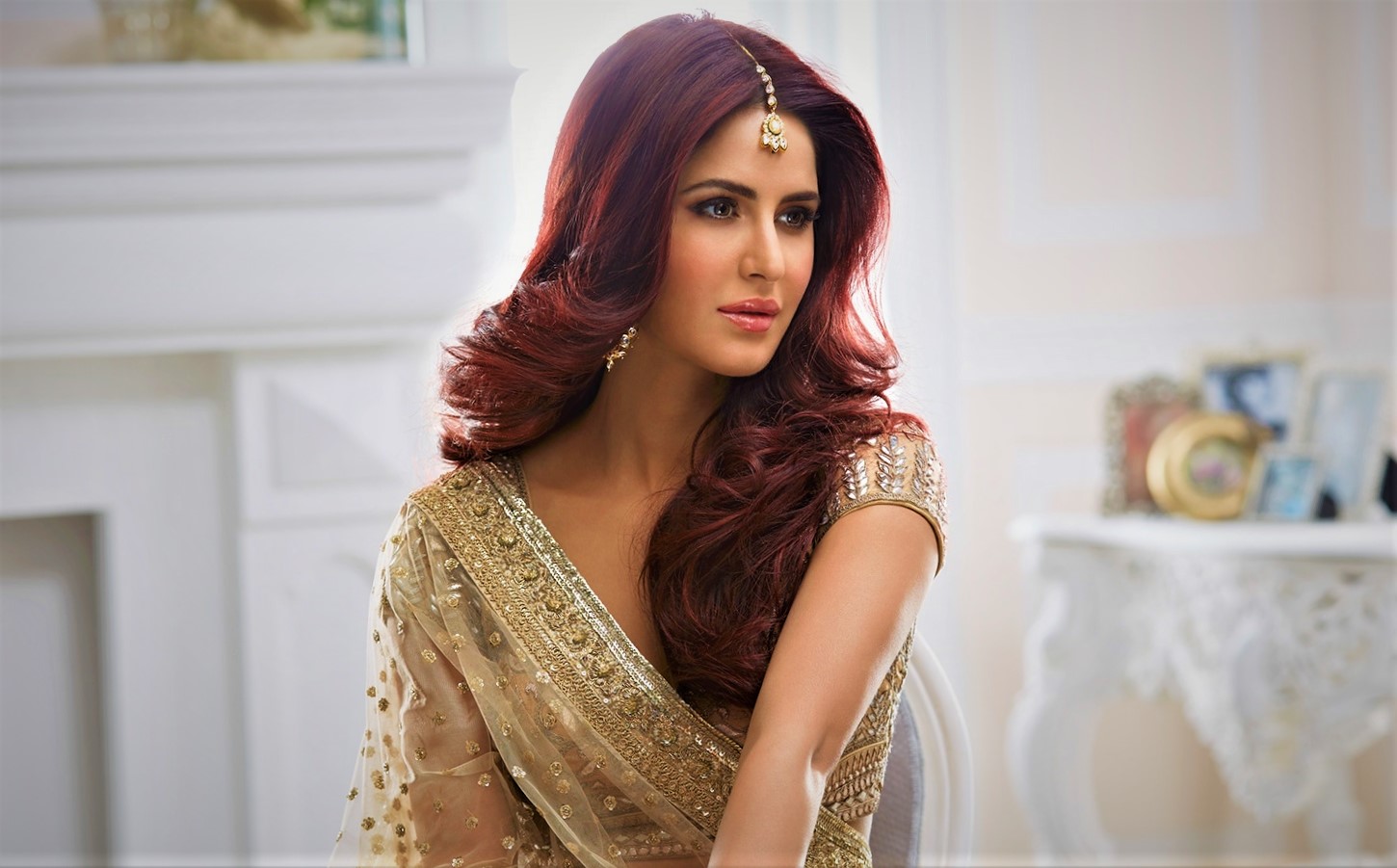 The British-Indian actress and former model Katrina Kaif is one of the most famous and highest-paid actresses of the Indian cinema and Bollywood film industry. She is well-known for her performances in the hind-language films. Though she received a lot of criticism for not being a good actor in the beginning of her career as an actress, she has starred in some of the highest grossing films of the Indian cinema. As a teenager, Katrina Kaif worked as a fashion model in London (early 2000s), where a Bollywood filmmaker Kaizad Gustad noticed her during a show and decided to cast her in his upcoming film, thus began the journey which made her a Bollywood superstar.

In her early career, most of the Bollywood filmmaker did not want to cast her in films as she could not speak fluent Hindi, and was criticized for her acting. Her Stardom and fame came with her roles as Sonia Tyagi in the romance-comedy film Maine Pyar Kyun Kiya (2005), and Jasmeet Malhotra Singh in romantic-comedy Namastey London (2007). Since then, despite facing a lot of criticism, she has appeared in leading or co-starring roles in a number of commercially and critically successful films such as Maya Sheikh in New York (2009), Jenny in Ajab Prem Ki Ghazab Kahani (2009), Indu Pratap in Raajneeti (2010), Laila in Zindagi Na Milegi Dobara (2011), Zoya in Ek Tha Tiger (2012), Aaliya Hussain in Dhoom 3 (2013), Harleen Sahni in Bang Bang! (2014), Zoya in Tiger Zinda Hai (2017), Babita Kumari in Zero (2018), Kumud Raina in Bharat (2019), and more.

Katrina Kaif is one of the prettiest, hottest, and most beautiful actresses in the Bollywood film industry. she has received several awards and nominations for her performances over the years including three IIFA award nominations, three Filmfare award nominations, four Screen Awards wins, and many more.

Her mother is a Christian and her father is a British-Kashmiri Muslim.

Katrina Kaif is half British half Indian.

The highest-rated film of Katrina Kaif is Zindagi Na Milegi Dobara (2011). It holds an 8.2/10 rating on IMDb, and a 92% rating on review aggregator Rotten Tomatoes.