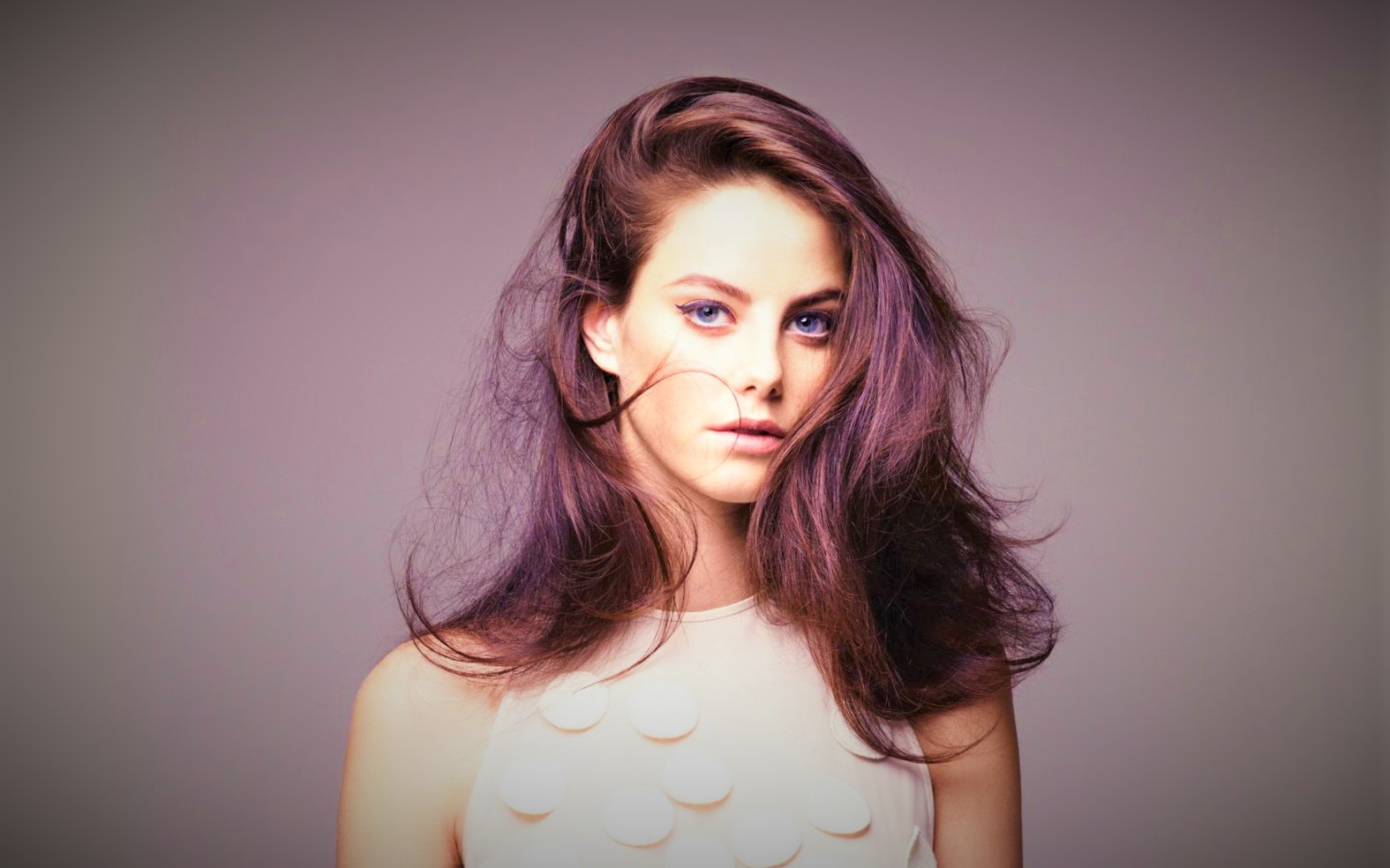 The Brazilian-British actress Kaya Scodelrio is a television and film actress who is mainly known for her work as Effy Stonem in the teen-comedy drama series named Skins (2007, 2010, 2013), as Teresa in the Sci-fi action adventure film series named Maze Runner (2014-2018), Catherine Earnshaw in the romance film named Wuthering Heights (2011), Carina Smyth in the American pirates-fantasy film named Pirates of the Caribbean: Dead Men Tell No Tales (2017), Carole Ann Boone in the biographical-crime film named Extremely Wicket, Shockingly Evil and Vile (2019), Katarina Baker in the 2020 Netflix drama series Spinning Out (2020), and many more.

Kaya Scodelario has been working as a full time actress in the Hollywood film industry and the American television industry since 2007 and she has appeared in several blockbuster movies and has played many significant roles. She has also received some local and international awards and nominations. Kaya Scolderio is among the most talented young and beautiful actresses of the industry. She is surely headed for a bright future as an actress.

She will next appear as Claire Redfield in the action-horror film Resident Evil: Welcome to Raccoon City (2021), and as Marie-Josephe D’Alember in the fantasy-action-adventure film The King’s Daughter (2022).

She made her film debut in 2009 with her supporting role of Eve Bell in the Sci-fi film named Moon (2009). In this film she co-starred with Kevin Spacey, Sam Rockwell, Matt Berry and Dominique McElligott. Though Moon (2009) grossed around $9.8 million against a budget of $5 million, it received excellent critical reviews. It holds a 90% rating on review aggregator Rotten Tomatoes.

She speaks perfect and fluent Portuguese.

In 2006, she decided to become an actress. At the time, she was only fourteen years old.

In 2012, she appeared alongside Dakota Fanning, Jeremy Irvine, Josef Altin and Paddy Considine in the romance drama film Now is Good (2012). The film was a huge commercial and critical success.

Kaya Scodelario co-starred with Geoffrey Rush, Johnny Depp, Orlando Bloom, and others in the world-famous and successful film Pirates of the Caribbean: Dead Men Tell No Tales (2017). In this film Keira Knightley also appeared in the role of Elizabeth Swann.