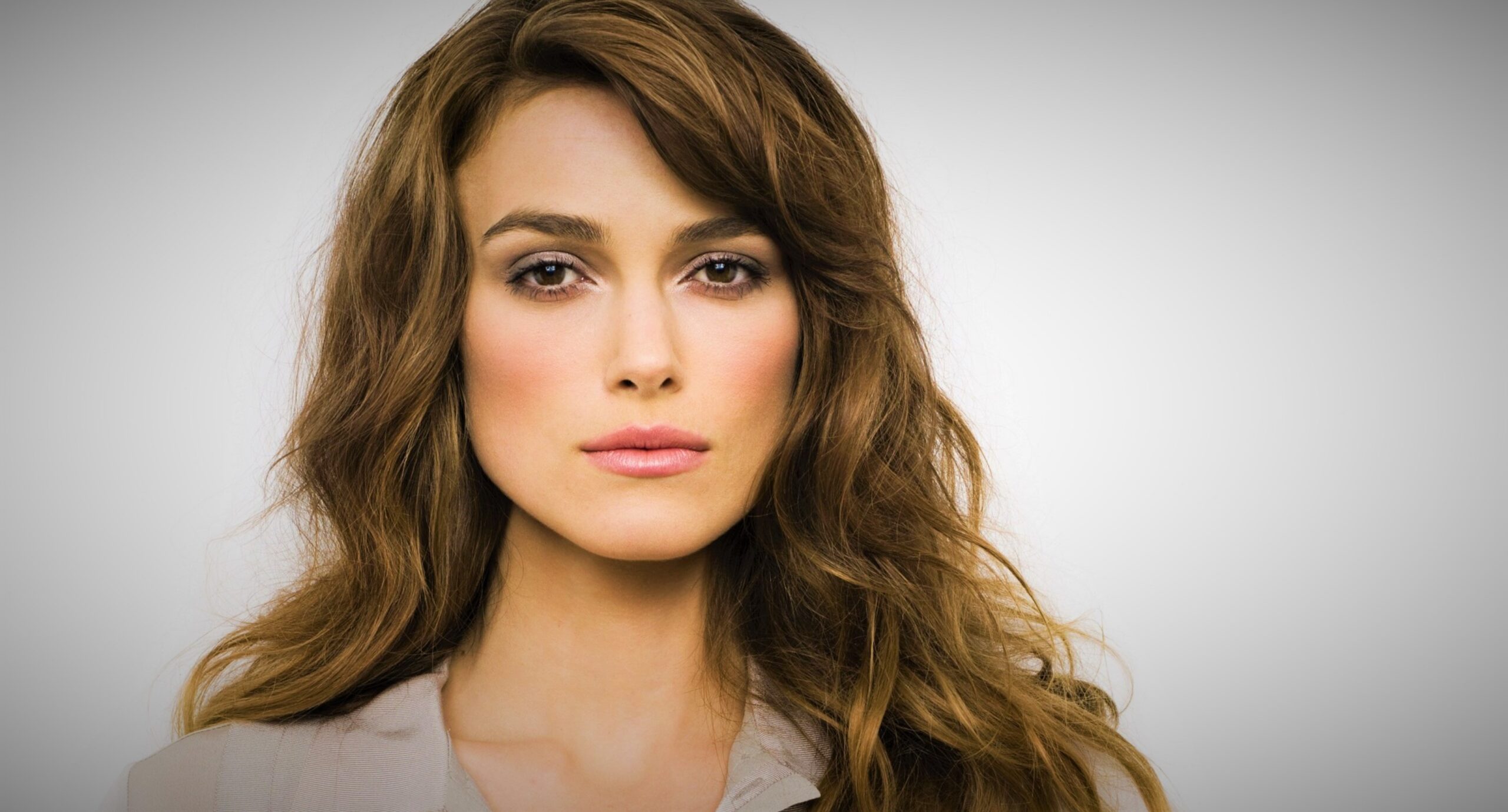 The British actress Keira Knightley is one of the sexiest looking, hottest, and one of the most talented Phantom Menace (1999), Juliette in Bend it Like Beckham (2001), and Juliet in Love Actually (2003). In 2003, she co-starred with Johnny Depp, Geoffrey Rush, and Orlando Bloom in the super-hit and world-famous film Pirates of the Caribbean (2003). Keira Knightley played the role of Elizabeth Swann in the film which made her a global star.

Keira Knightley has played many important roles in several successful and hit movies. Her most famous and highly rated roles are as Juliette in Bend it Like Beckham (2002), as Juliet in Love Actually (2003), as Elizabeth Swann in Pirates of the Caribbean Series, as Elizabeth Bennet in Pride and Prejudice (2005), as Cecilia Tallis in Atonement (2007), as Georgiana Cavendish in The Duchess (2008), as Sabina Spielrein in The Dangerous Method (2011), as Joan Clarke in The Imitation Game (2014), and many more. Knightley is without a doubt one of the most successful and most talented actresses in the Hollywood film industry today.

Her mother Sharman Macdonald was an actress and a playwright (writer), and her father Will Knightley was also an actor.

She took dancing classes and is a really good dancer.

Keira Knightley looks a lot like Natalie Portman.  Both actors appeared in the 1999 film Star Wars I (1999). While filming their own mothers could not tell which one was which.

In 2004, Tatler named Keira Knightley as the most desirable single woman in the UK.

In 2004, Glamour magazine named her the “Most Glamorous Film Actress”.

New Woman magazine listed her as number 1 on its list of “50 Most Beautiful Celebs” of 2004.

In a poll by Empire Magazine Keira Knightley was voted on #18 in the list of the 100 Sexiest Film Star of All Time.

In 2001, she appeared topless in the horror-thriller film The Hole (2001). This was her first topless scene. At the time, she was 15 years old. The film was filmed in 2000 but was released in 2001 for legal reasons because of her age.

She got admission to Esher College in A Levels and started going there. But soon she quit her studies as she got the role of Lara Antipova in the romance drama film Doctor Zhivago (2002).

Knightly also got admission to the London Academy of Music and Dramatic Art (LAMDA) in London, England.

Keira went to audition for the role of Jackie Price in the 2005 sci-fi film The Jacket. This was the role of a woman who was physically ill and had so much loss and pain. It is quite interesting that just a few days before the audition she had food poisoning and was really sick, but she went to audition anyway. Her sickness helped in the audition and the producers loved her acting and hired her for the role.

She is the fifth-youngest female actress to receive an Academy Award (Oscar) nomination in the Best Actress category. Knightley received an Oscar nomination at the age of 20 for her role as Elizabeth Bennet in Pride and Prejudice (2005). In this film, she appeared alongside Matthew Macfadyen, Rosamund Pike, Carey Mulligan, and Jena Malone.