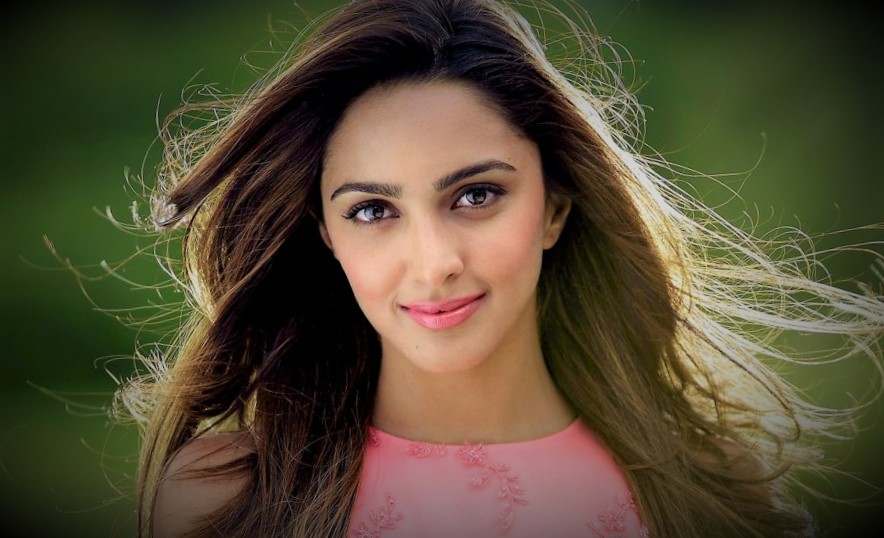 The Indian actress Kiara Advani is among the top growing Indian actresses in the Bollywood film industry. Kiara Advani is popular among the Indian audience for her innocent but hot and sexy looks. She is one of the most talented young female film stars in India. Kiara Advani is a very talented actress and a skillful dancer. She has mainly worked in Hindi-language films but has also appeared in two Telugu movies. Advani has been a part of the Bollywood film industry since 2014 and since then she has played different successful roles in several blockbuster movies. Her birth name is Alia Advani.

In 2014, Kiara Advani made her film debut with her role as Devi in the Hindi-language comedy film Fugly (2014), for which she received a Big Star Entertainment Award nomination in the Most Entertaining Actor Debut – Female category. Advani made her Telugu film debut in 2018, with her role as Vasumathi in the political action film Bharat Ane Nenu (2018). Kiara Advani has played several important roles in different movies. Her most successful movies are; Fugly (2014), M. S. Dhoni: The Untold Story (2016), Lust Stories (2018), Bharat Ane Nenu (2018), Kabir Singh (2019), and more.

Advani has received several awards and nominations for her acting over the years. She has also appeared on many hot and sexy lists. Kiara Advani is surely one of the most talented, most beautiful, sexiest, hottest, and sensational female actresses in the Bollywood film industry. She is one of the most popular and top-growing Bollywood actresses of her generation.

Kiara Advani was born on July 31st, 1992, in Bombay, India to a businessman Jagdeep Advani, and a teacher Genevieve. Her grandfather from her mother’s side was a Muslim. Advani’s height is around 165cm (5’ 5”) and her body measures are 34-26-34. her net worth is around $3 million in 2021. Her parents named her Alia when she was born. She changed her name to Kiara just before her first film premiered in 2014. She has a younger brother Mishaal. Advani is related to the actors Saeed Jaffrey and Ashok Kumar from her mother’s side.

Kiara Advani has appeared in several critically and commercially successful movies and has introduced herself as one of the most talented young actresses in the Bollywood film industry. Her most successful and significant movies are discussed below.

Advani made her acting debut with her role as Devi in the 2014 Hindi language comedy film Fugly. In this film, she appeared alongside Mohit Marwah and Jimmy Sheirgill. The film was a huge commercial success. It grossed over ₹418 (Indian rupees), against a budget of ₹100 million. Despite it being commercially successful, the film received very poor reviews and ratings from critics. It holds only 18% ratings on Rotten Tomatoes and a 4.7/10 rating on IMDb. Advani’s acting was praised by critics and the public. She received a Screen Awards nomination in the Most Promising Newcomer category and a Big Star Entertainment Award nomination in the Most Entertaining Actor (film) Debut – Female category. Bollywood Hungama’s critic Taran Adarsh commented on her performance by writing “Kiara Advani catches you completely unaware” and she has the “combination of looks and talent”.

Advani appeared alongside the late Sushant Singh Rajput in the 2016 biographical sports drama film M. S. Dhoni: The Untold Story (2016). The film revolves around the untold life story of the Indian cricket player M. S. Dhoni. In this film, Sushant Singh played the role of M. S. Dhoni, and Advani portrayed Dhoni’s wife Sakshi Singh Dhoni. The film was India’s one of the highest-grossing films of the year and received very good reviews from critics. The film holds a 7.9/10 rating on IMDb and has a 75% rating on Rotten Tomatoes. Advani received very good reviews for her performance as a hotel manager and Mahi’s wife.

She appeared in the Netflix Hindi language anthology film Lust Stories (2018). The film had four segments which all tell different stories. She appeared as Megha, a newly married young woman whose husband does not realize her need for sexual satisfaction. So she tries some other things to satisfy her sexual needs. This segment was directed by Karan Johar. Advani received very good reviews for her portrayal of a young woman with sexual needs. This role introduced Kiara Advani as one of the hottest and sexiest actresses.

Kiara Advani co-starred with the renowned Bollywood actor Shahid Kapoor in the 2019 romance drama film Kabir Singh. The film tells the story of a young and genius doctor who goes into the self-destruction phase when his girlfriend marries someone else. Shahid Kapoor played the lead role of Dr. Kabir Singh and Advani portrayed his girlfriend Preeti. Though the film received mixed reviews from the critics and on online film rating websites, the public loved the film, songs, and the acting by the two lead actors. The film grossed over ₹379 (Indian rupees) and became the third-highest-grossing film of the year in Bollywood. Kiara Advani received very good reviews from the critics and the public loved her. The public loved her innocent-type character and her hot scenes with Shahid Kapoor.

She has Muslim ancestry from her mother’s side. Her mother is Genevieve Jaffrey, whose father was a Muslim who lived in Lucknow, India.

Many of her relatives work or used to work in the entertainment industry.

For her performance as Preeti in the 2019 film Kabir Singh (2019), she received a Zee Cine Award nomination in the Best Actress (viewer’s choice) category.

In 2020, she appeared in the biographical television drama series Masaba Masaba as herself.

Her birth name was Alia Advani, she chose Kiara Advani as her professional name in 2014, just before the premiere of her first film Fugly (2014). She chose this name because she was inspired by Priyanka Chopra’s character Kiara in the romance comedy film Anjaana Anjaani (2010).

People love Kiara Advani for her cute and innocent but at the same time hot and sexy looks, and her amazing talent on screen.

Advani has also appeared alongside Shahid Kapoor in a song video of Honey Singh’s song “Urvashi”.