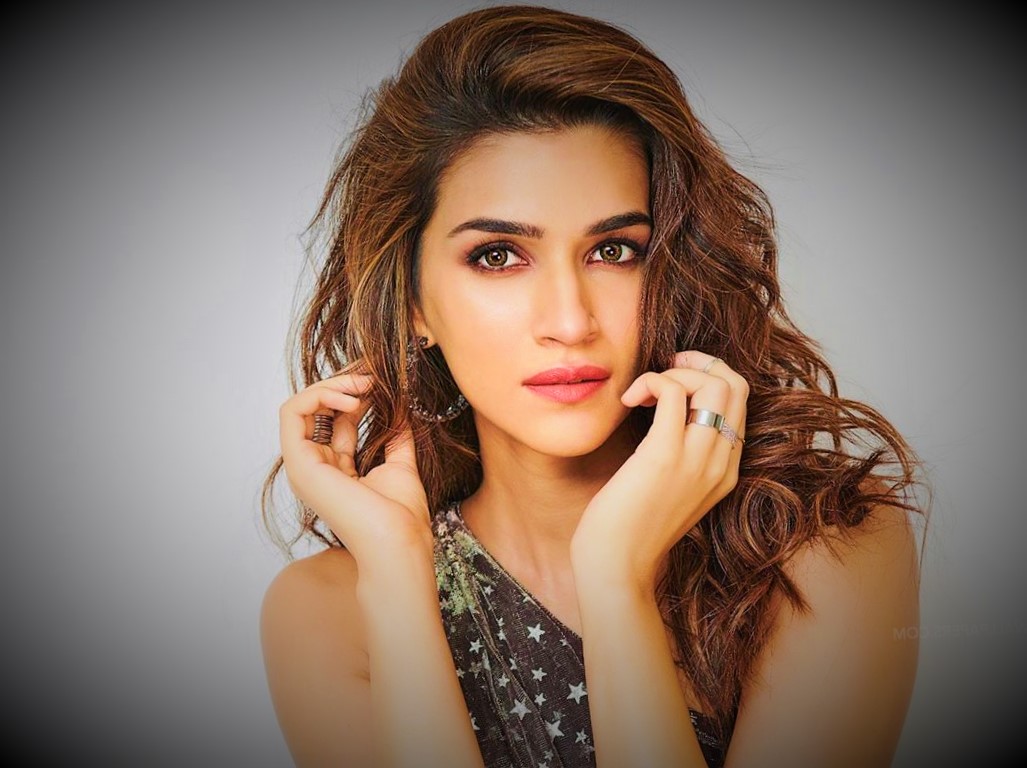 The pretty and gorgeous Indian actress Kriti Sanon made her film debut in 2014 in a Telugu-language film with her role as 1: Nenokkadine (2014) and introduced herself as a talented newcomer to the Indian cinema. She then made her Hindi-language film debut with a lead role in the romance-action film Heropanti (2014). In this film, she appeared alongside Tiger Shroff. Though Heropanti (2014) received mixed reviews and ratings, it was a huge commercial success. She received the Filmfare Award in the Best Female Debut category for this role. Heropanti (2014) was the breakthrough that Kriti Sanon needed. She became a big celebrity with the success of this film.

Bollywood fans love Kriti Sanon for her extraordinary acting talent, her cute face, sexy body, and hot looks. She is among the fastest-growing Bollywood film actresses. In 2019, Forbes India included her in its ‘Celebrity 100’ list. The young actress is also a businesswoman. She has introduced her own clothing brand and has endorsed different products and brands.

She loves to cook, watch cricket, and meditate.

In 2016, she introduced her own clothing brand named ‘Ms. Taken’, which is running successfully.

The most successful and highest-rated film of Kriti Sanon is the Telugu-language film 1: Nenokkadine (2014). It holds an 8.1/10 rating on IMDb.