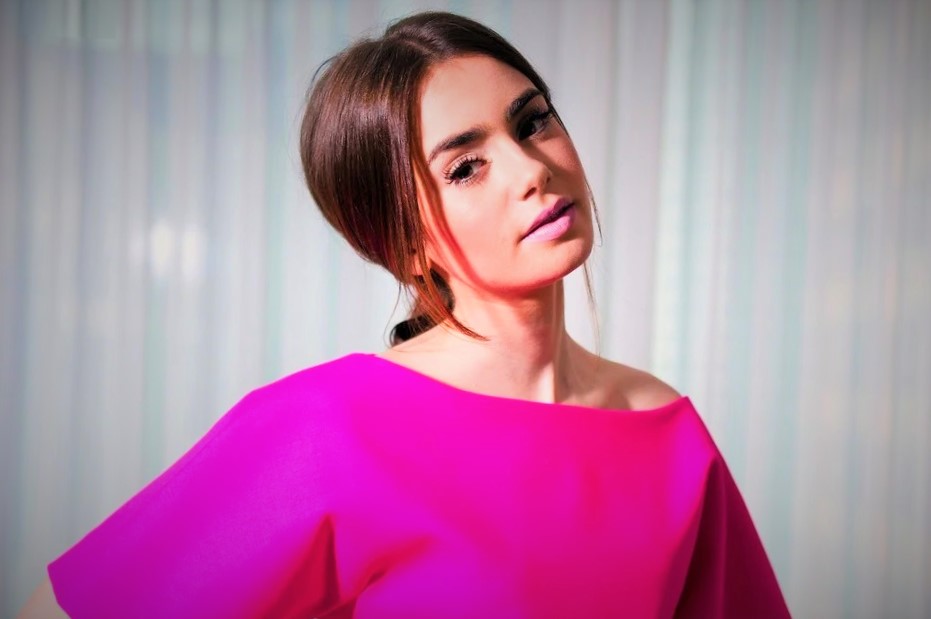 The young, hot and talented British-American actress Lily Collins made headlines with her role as Collin Touhy in the Oscar (Academy Award) nominated biographical-sports drama The Blind Side (2009). In this film, she co-starred with Sandra Bullock, Tim McGraw and Quinton Aaron. After that, she rose to prominence and played several starring and co-starring roles in numerous films. She has received some awards and nominations for her performances over the years including a Golden Globe Award nomination in the Best Actress – Motion Picture, Musical or Comedy for her portrayal of Marla Mabrey in comedy film Rules Don’t Apply (2016).

Lily Collins has been a part of the Hollywood film industry for over two decades and she has appeared in several successful films in some memorable roles. Her most significant and famous roles are as; Collins Tuohy in The Blind Side (2009), Lucy Pace in Priest (2011), Karen Murphy in Abduction (2011), Princes Snow White in Mirror Mirror (2012), Samantha Borgens in Stuck in Love (2012), Clary in The Mortal Instruments: City of Bones (2013), Halle Anderson in The English Teacher (2013), Rosie Dunne in Love, Rosie (2014), Marla Mabrey in Rules Don’t Apply (2016),Ellen in To the Bone (2017), Liz Kendaall in Extremely Wicked, Shockingly Evil and Vile (2019), Edith Bratt in Tolkien (2019), Rita Alexander Kane in Mank (2020), and several others. Lilly Collins is now a well-known Hollywood actress who continues to appear in lead roles.

She is a well-educated person who attended the University of South California.

Apart from her acting and modeling jobs, she has also hosted some television shows.

People magazine listed her on #4 on its ‘2012 World’s Most Beautiful Women’ list.

In 2012, she was being considered for the role of Gwen Stacy in The Amazing Spider-Man (2012), but the role went to Emma Stone.

She is really good friend of Eddie Redmayne.

In 2013, she auditioned for the role of Carrie in the horror film Carrie (2013), which went to Chloe Grace Moretz.

The highest-rated and most successful film featuring Lily Collins is The Blind Side (2009) which holds a 7.6/10 rating on IMDb, and a 66% rating on Rotten Tomatoes.