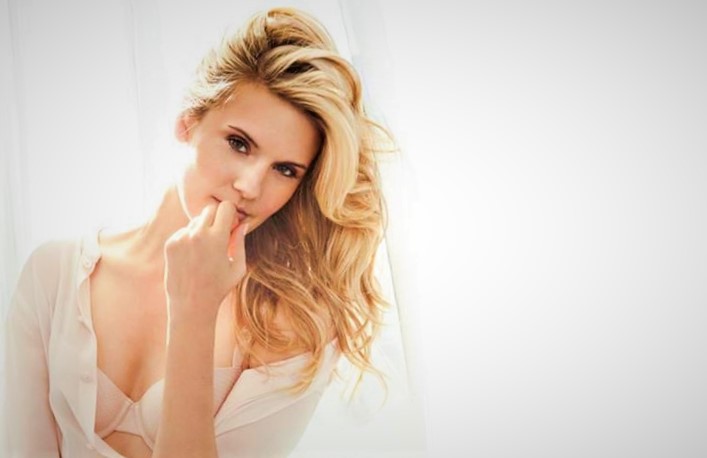 The full name of the renowned American actress Maggie Grace is Margaret Grace Denig. She is an American supermodel and an actress who is best-known for her performances in Murder in Greenwich (2002), Lost (2004-2006), The Jane Austen Book Club (2007), Taken trilogy (2008-2014), Malice in Wonderland (2009), The Twilight Saga (2011-2012), Fear the Walking Dead (2018-2021), and more. Maggie Grace is very much liked by the young fans of the industry for her extremely sexy body, hottest looks, her height, and gorgeous face, and her acting talent. She is among the top-growing Hollywood actresses.

Maggie Grace made her acting debut with her role as a murder victim Martha Moxley in the crime film Murder in Greenwich (2002) for which she received a Young Artist Award nomination. After that she kept appearing in different television shows in small roles. Her breakthrough role came in 2004 when she started playing the role of Shannon Rutherford in the sci-fi disaster drama series by ABC named Lost (2004-2010). She played the role for two seasons and then reprised her role in the final season of the show in 2010. When she came back to the show Lost in 2010, she had become a well-established television and film actress.

Her stardom and fame came with her supporting role alongside Liam Neeson, Famke Jansen, Katie Cassidy, Holly Valance, and others in the critically and commercially successful film Taken (2008). She played the role of Kim Mills in the film and reprised her role in the sequels of Taken series in 2012, and 2014. In 2009, she starred alongside Danny Dyer, Matt King, and Nathaniel Parker in the adventure-fantasy film Malice in Wonderland (2009). Though the film received poor rating Maggie Grace was loved by the public for her sexy and hot looks. Maggie Smith played the role of Irina in the globally famous film series The Twilight Saga (2011-2012) which stars Kristen Stewart, Robert Pattinson, and Taylor Lautner in the lead roles.

The tall, sexy and hot actress Maggie Grace has been the part of the Hollywood film industry since 2001, and she has played many important roles in several blockbuster movies. She continues to work in the industry as a model and an actress.

Her favorite fruit is strawberry.

She loves to eat chocolates.

Her favorite actresses are Meryl Streep and Cate Blanchett.

She found a cat on the set of the television drama series Lost (2004) which she kept with her as her pet.

Her closest friends are Lee Pace, and Mia Maestro.

The highest-rated and critically and commercially successful film starring Maggie Grace is the action-crime film Taken (2008). The film holds a 7.8/10 rating on IMDb.

She appeared alongside Alexandra Daddario, Teresa Palmer, and Benjamin Walker in the romance film The Choice (2016). The film received mixed ratings on online film rating websites. The Choice (2016) holds a 4.6/5 rating on Vudu.

Maggie Grace co-starred with the sensational Hollywood superstar Dwayne Johnson in the crime-action film Faster (2010). The film was a big commercial and moderate critical success.

In 2010, she appeared in action-comedy film Knight and Day (2010) which starred Tom Cruise and Cameron Diaz. The film was a huge commercial success.