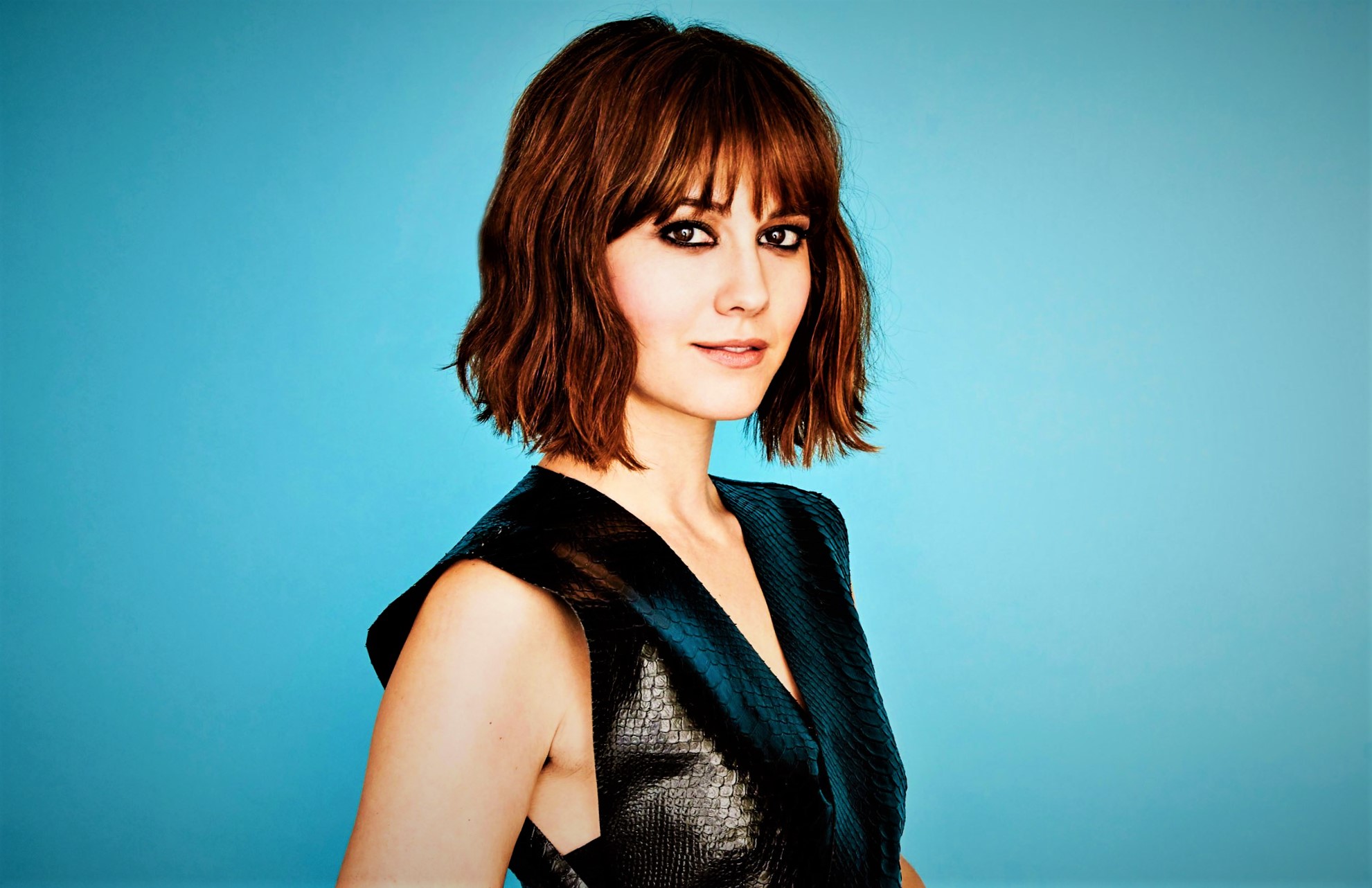 Though she began her acting career in 1997, her fame and stardom came in 2007 with her role as Lucy Gennero-McClane in the action-thriller film Live Free or Die Hard (2007) which starred Bruce Willis in the lead role. In 2012, she played the role of Kate Hannah in the drama film Smashed (2012) which introduced her as a very talented actress. The sexy actress has been appearing in lead roles for over twenty (20) years now and has proved herself to be one of the highly-skilled actresses in the Hollywood film industry. She has received several awards and nominations over the years including Screen Actors Guild Award (SAG) nominations. Winstead is loved by the public for her acting skills, her hot and sexy body, her beautiful voice, and her gorgeous eyes.

She appeared on #10 on the ‘Hottest Women of Horror Movies’ list by Maxim magazine.

She was considered to portray Gwen Stacy in the 2012 action-superhero film The Amazing Spider – Man (2012), but the role eventually went to Emma Stone.

She loves to cook, and also loves singing and dancing.

The highest-rated film of the talented and beautiful actress on online film rating websites is Scott Pilgrim vs. the World (2010). The film also stars Michael Cera, Kieran Culkin, and Anna Kendrick. It holds a 7.5/10 rating on IMDb, and an 82% rating on Rotten Tomatoes.