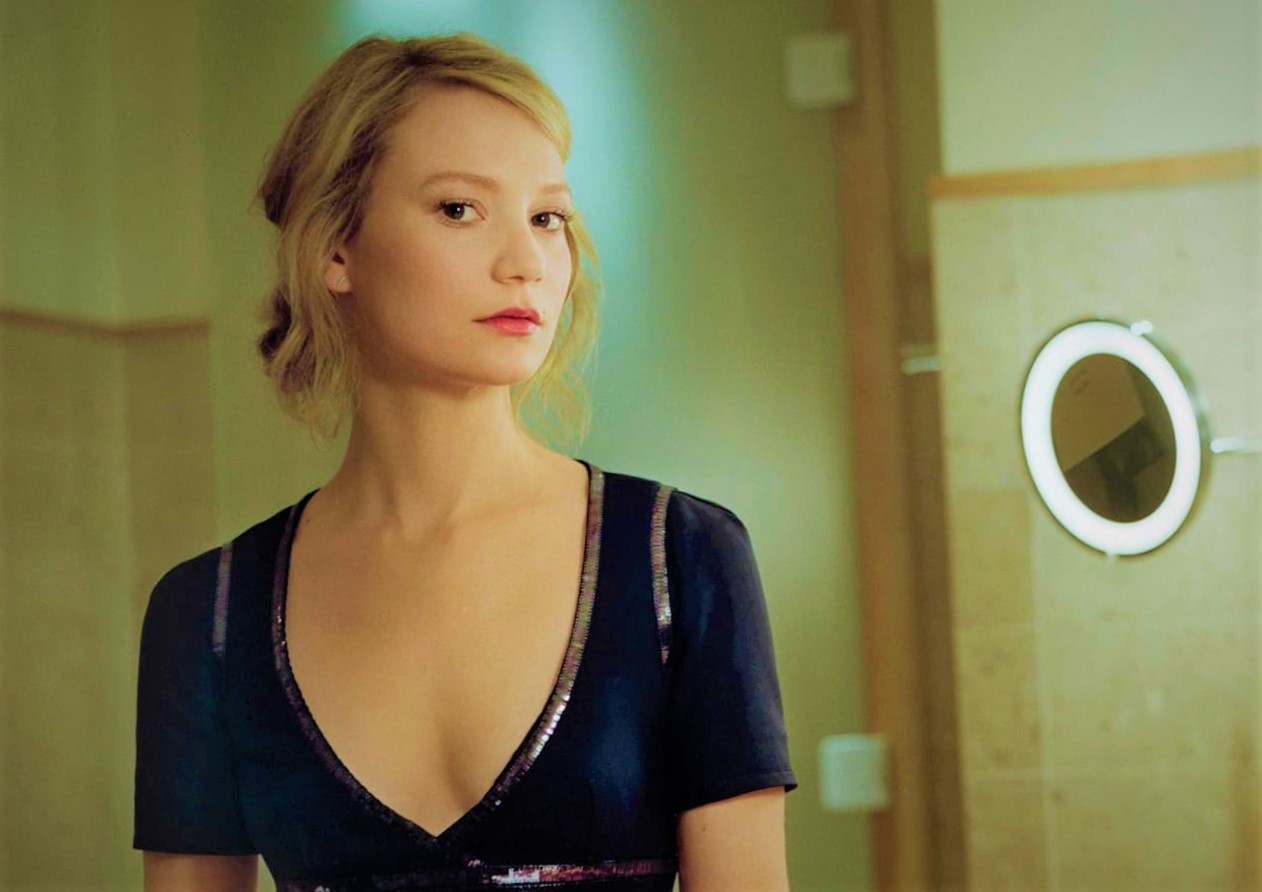 The Australian director and actress Mia Wasikowska is among the most talented, most beautiful, hottest, and most famous Australian actresses in the world. Mia Wasikowska is mainly known for her performances as Alice in the 2010 dark fantasy film Alice in the Wonderland (2010), Joni Allgood in the 2010 comedy film The Kids Are All Right (2010), Jane Eyre in the 2011 romance drama film Jane Eyre (2011), Emma Bovary in the historical romance drama film Madame Bovary (2014), Edith Cushing in the gothic romance Crimson Peak (2015), Alice Kingsleigh in the action-fantasy film Alice Through the Looking Glass (2016), and many more.

Mia Wasikowska began her acting career as an Australian television actress back in 2004 in the Australian drama named All Saints. Then in 2006, she made her film debut with her role as Lilya in the Australian film Suburban Mayhem (2006). She then appeared as Sophie in the American television drama series In Treatment, which introduced her as a talented young actress and she gained some recognition. Critics loved her role as Lilya. In 2009, Mia Wasikowska received a Independent Spirit Award nomination in the Best Supporting Female actress category for her role as Pamela Choat in the drama film That Evening Sun (2009).

Since then, Mia Wasikowska has appeared in a number of successful films and she has introduced herself as a talented and skilled actress. She is one of the most talented, hottest, and sexiest Australian actresses.

She loves to swim, dance and also likes photography.

Mia Wasikowska is a really good ballet dancer as she studied it as a child.

She was the second-highest grossing star in the Hollywood film industry in the year 2010, along with her Johnny Depp. Leonardo DiCaprio was the highest-grossing star that year.

She can speak fluent Polish and English.

The highest-grossing and top rated film of Mia Wasikowska is her 2013 comedy-fantasy film Only Lovers Left Alive (2013). The film holds a 7.3/10 rating on IMDb, an 86% rating on Rotten Tomatoes, and a 79% rating on Metacritic.