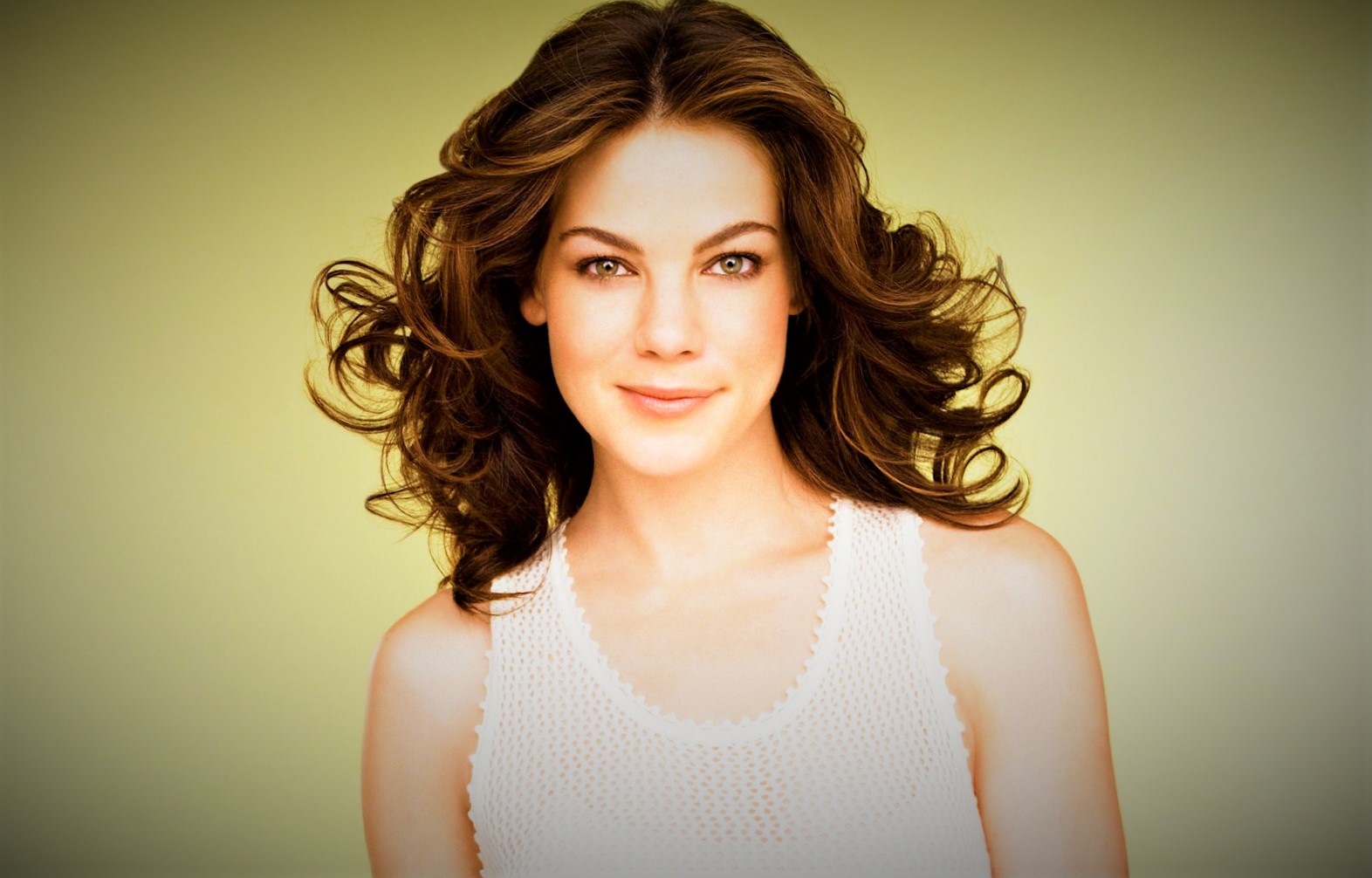 The American actress Michelle Monaghan is among the most successful and praised actresses of the Hollywood film industry. She made her film debut at the age of 24, and after twenty-one (21) years of belonging to the acting community, she is now one of the most-respected and loved actresses of her generation. Michelle Monaghan has received a Golden Globe award nomination along with other local and international awards and nominations. She is considered one of the most beautiful, talented and hottest actresses of the American film industry.

She is left handed.

Michelle Monaghan used to hog wrestle when she was child. She actually won a blue ribbon at the age of thirteen (13).

In 2018, she appeared alongside the renowned Hollywood superstar Tom Cruise in the action-adventure film Mission: Impossible – Fallout (2018). The film was a huge commercial success. The actress has also appeared in other movies of the Mission Impossible series.

She played one of the supporting role in the 2004 blockbuster film The Bourne Supremecy (2004) which stars Matt Damon in the lead role.