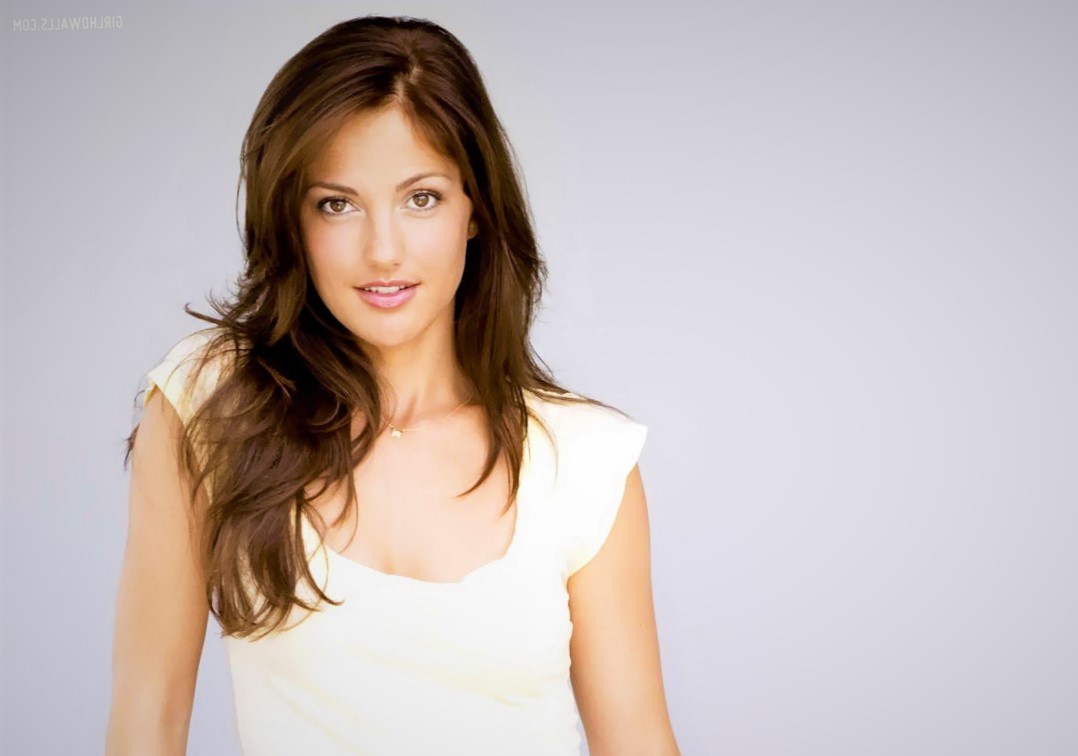 The American model and actress Minka Kelly is known for her role as Dove/Dawn Granger in the HBO Max/DC Universe television series named Titans (2018). Minka Kelly made her acting debut in 2002, and till 2003 she only got some extra’s roles in the film. Her Stardom and fame came with her starring/kead role in the sports drama series by NBC named Friday Nights Lights (2006-2009). In this drama she played the role of Lyla Garrity. After that, she appeared in several other television series and movies.

Minka Kelly is known in the industry for her beauty, hotness, her on screen talent and her beautiful body measures. She has appeared in small or supporting roles in several Hollywood films.

Esquire magazine named her the ‘Sexiest Woman Alive’ in 2010.

In 1998, she graduated from Valley High School, Albuquerque, New Mexico.

Minka Kelly moved to Los Angeles with her father to enjoy acting just as a hobby while she studied to become a professional surgical technician. But when she attended her first acting class she decided to become a full time actress and started pursuing an acting career.

Kelly is the first ever actress to play the role of the DC comics character Dove/Dawn Granger in a live action adaptation.

She made her film debut with a ‘extra’ role in the 2003 sports film The Turbo Charged Prelude for 2 Fast 2 Furious.

In 2018, she appeared alongside Alexandra Daddario, Henry Cavill and Ben Kingsley in the psychological thriller film Night Hunter (2018). Her performance received critical acclaim.

In 2011, she appeared alongside Derek Jeter, Live Schreiber, and Bernie Williams in the sports-documentary named Derek Jeter 3k (2011). The documentary received 7.8/10 rating on the film rating website IMDb.

The young and sexy actress has appeared in a number of successful films in which she played lead or supporting roles. Her most famous and highly rated films are; 500 Days of Summer (2009), Searching for Sonny (2011), Lansky (2021), Papa Hemingway in Cuba (2015) and more.