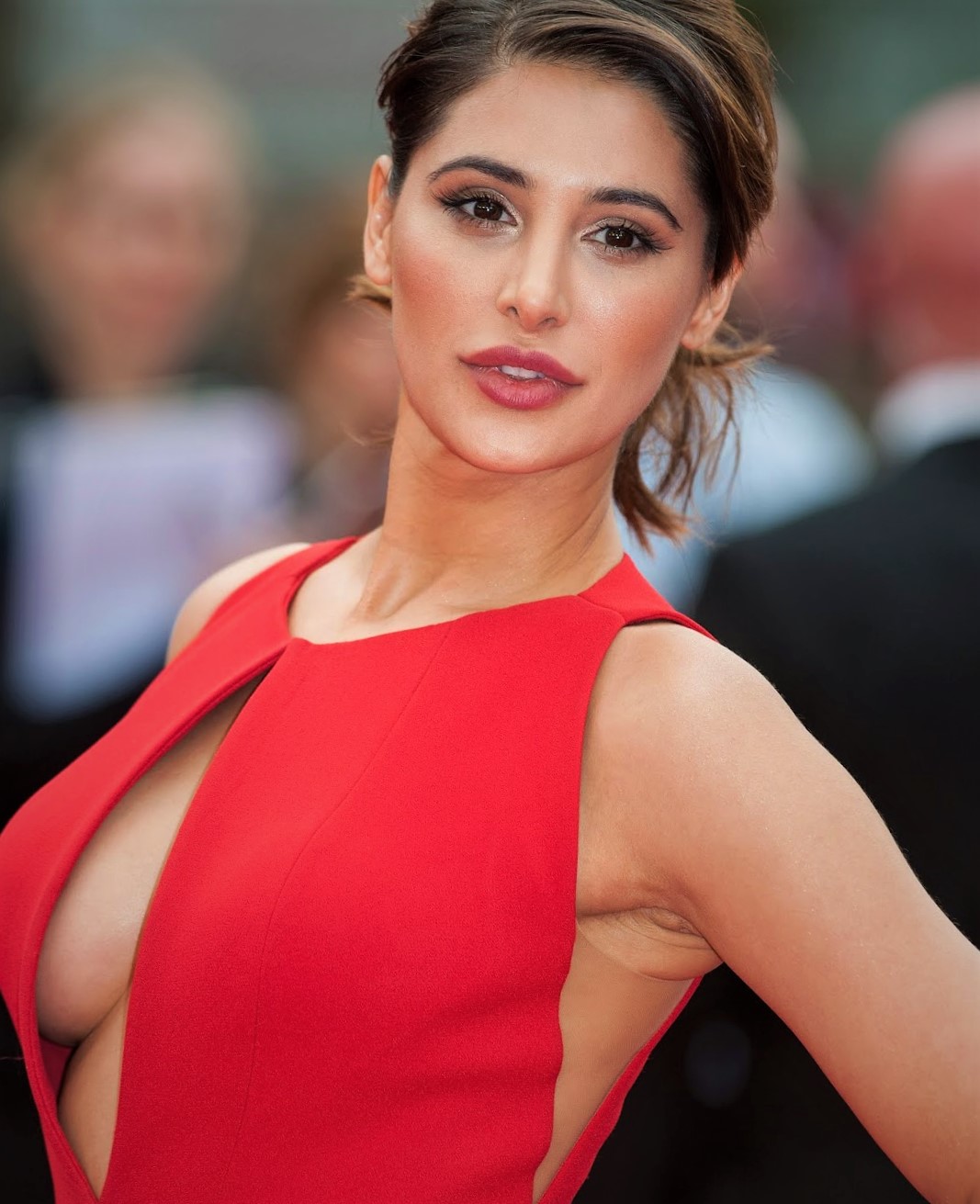 Nargis Fakhri is an American model and actress who mainly works in Hindi-language films in the Bollywood film industry. She is known in the Indian cinema for her gorgeous face, beautiful and hot body, dancing skills, and her acting talent. Nargis Fakhri has received a Filmfare Award nomination along with other major and minor awards and nominations from different award shows.

She worked as a waitress at the age of twelve (12).

Began her modeling career at the young age of sixteen (16).

She has dated the Indian actor Udday Chopra back in 2014. As of now she is dating the filmmaker Matt Alonzo.

Though she is an American citizen, she mostly works in Indian cinema.

She has appeared in some Hollywood movies too, such as Spy (2015).