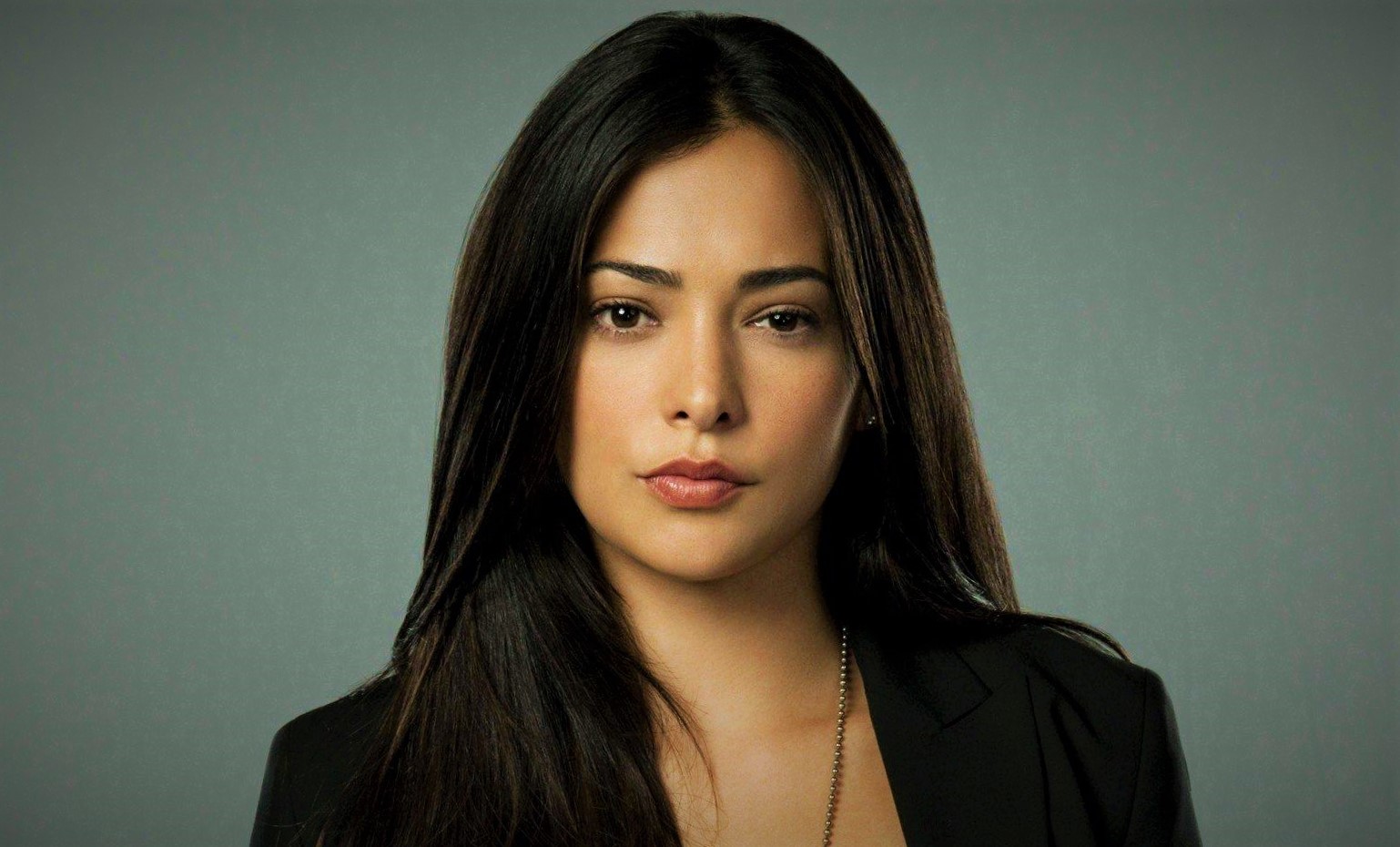 Natalie Martinez is an American model and television and film actress. She is known for her beauty, hot and sexy looks, and her extraordinary acting talent. Natalie Martinez made her film debut in 2008 in the dystopian-action film Death Race (2008). In this film, she appeared alongside Jason Statham, Tyrese Gibson and Joan Allen. Death Race (2008) introduced her as an upcoming beautiful and talented actress. Natalie Martinez has also appeared in several television shows and has played lead roles such as Michelle Miller in Fashion House (2006), Pilar Martin in Saints & Sinners (2007), Det. Ariana Sanchez in Detroit 1-8-7 (2010-2011), Linda Esquivel in Under the Dome (2013-2014), Amy in Ordinary Joe (2021), and many more.

She is among the top-growing and most-loved American actresses of her generation. She has appeared in a number of movies in lead or supporting roles such as; Case in Death Race (2008), Mari in Magic City Memoirs (2011), Gabby Zavala in End of Watch (2012), Natalie Barrow in Broken City (2013), Madeline Bitwell in Self/less (2015), Olivia in Keep Watching (2017), Avery Castillo in Reminiscence (2021), and more.

Her favorite foods are ice-cream, sushi, and Korean barbecue.

She appeared in the lead role of Chase in the sci-fi Netflix thriller series The I-Land (2019) which was a commercial and critical success.

The highest-rated and successful film of the talented young actress is the crime-action film End of Watch (2012) which stars her alongside Jake Gyllenhaal, Michael Pena, Anna Kendrick, America Ferrera, and others. End of Watch (2012) has a 7.6/10 IMDb rating, and an 85% Rotten Tomatoes rating.

In 2021, she played Avery Castillo in the sci-fi romance film Reminiscence (2021) which stars Hugh Jackman, Rebecca Fergusson and Thandwe Newton in lead roles.

She will next appear in sports drama film Dead Garden’s Bloom alongside Andy Garcia.